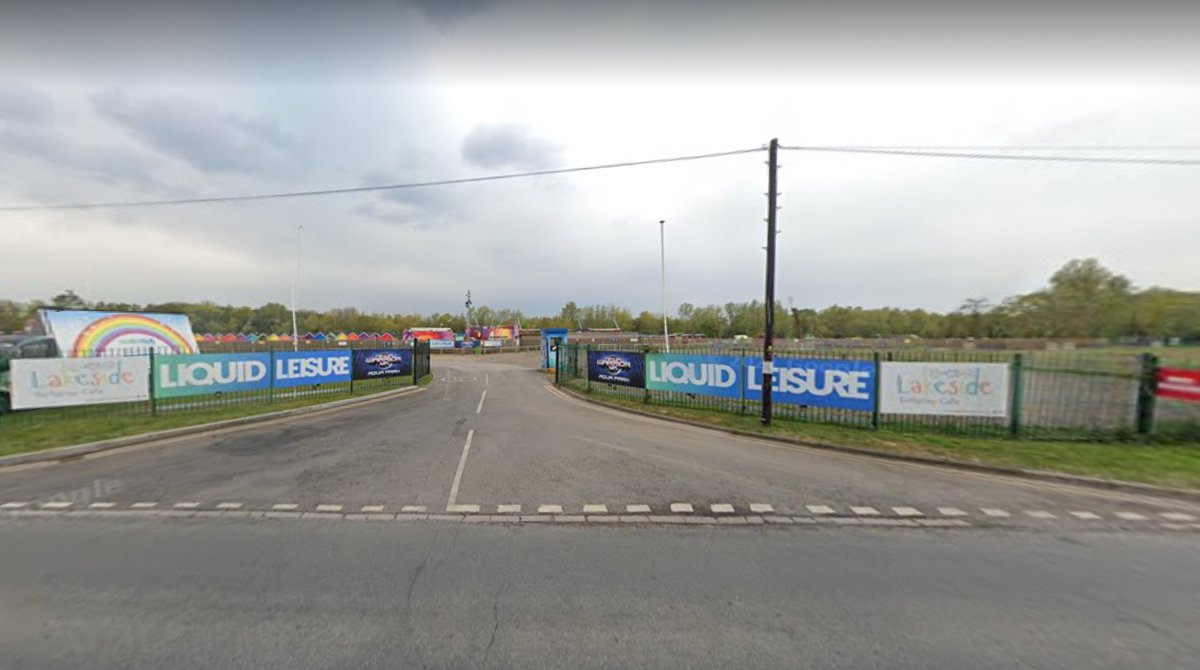 A young girl is feared to have drowned after she went missing at a water park near Windsor.

One witness, who was at Liquid Leisure Windsor water park with her children, told Sky News the girl was seen going under the water but “didn’t come back up”.

The mother, who did not want to be named, said: “At that point, the lifeguards came running.

“She was with a group of friends for a girl’s birthday.”

People at the water park were asked to call the girl’s name on the beach, in case she exited the water and returned to land.

“But no one found her,” the witness added. “The lifeguards were working incredibly hard.

“After about 30 minutes, we were asked to leave the beach, just as the ambulance and fire crew arrived at the site. There was a police helicopter, air ambulance, and a boat for search and rescue.

“I saw one of the adults from the group which the girl had been with, and I asked if I could do anything to help, and she just asked that I prayed for her.”

A second witness told Sky News: “We were waiting to go on things and lifeguards were running all over the obstacles and looking under them.

“They were dismantling the Ninja Warrior near the beach, looking for her.

“Staff actually started asking customers for goggles, to look for her underwater.”

Children aged six to nine years old should be accompanied by an adult over 18 year of age, with a ratio of one adult to four children, according to the Liquid Leisure Windsor website.

It adds: “The junior aqua park is only for children and parents are not to accompany the children on the park, but they are required to stay close on shore.”

i has contacted Liquid Leisure Windsor and Thames Valley Police for comment.