A woman has been attacked by a crocodile in Western Australia's Kimberley region.

The crocodile reportedly attacked a woman at Lake Argyle, an area that is home to freshwater crocodiles.

The woman is in a stable condition, Western Australia Health confirmed.

READ MORE: Putin may be about to officially declare war 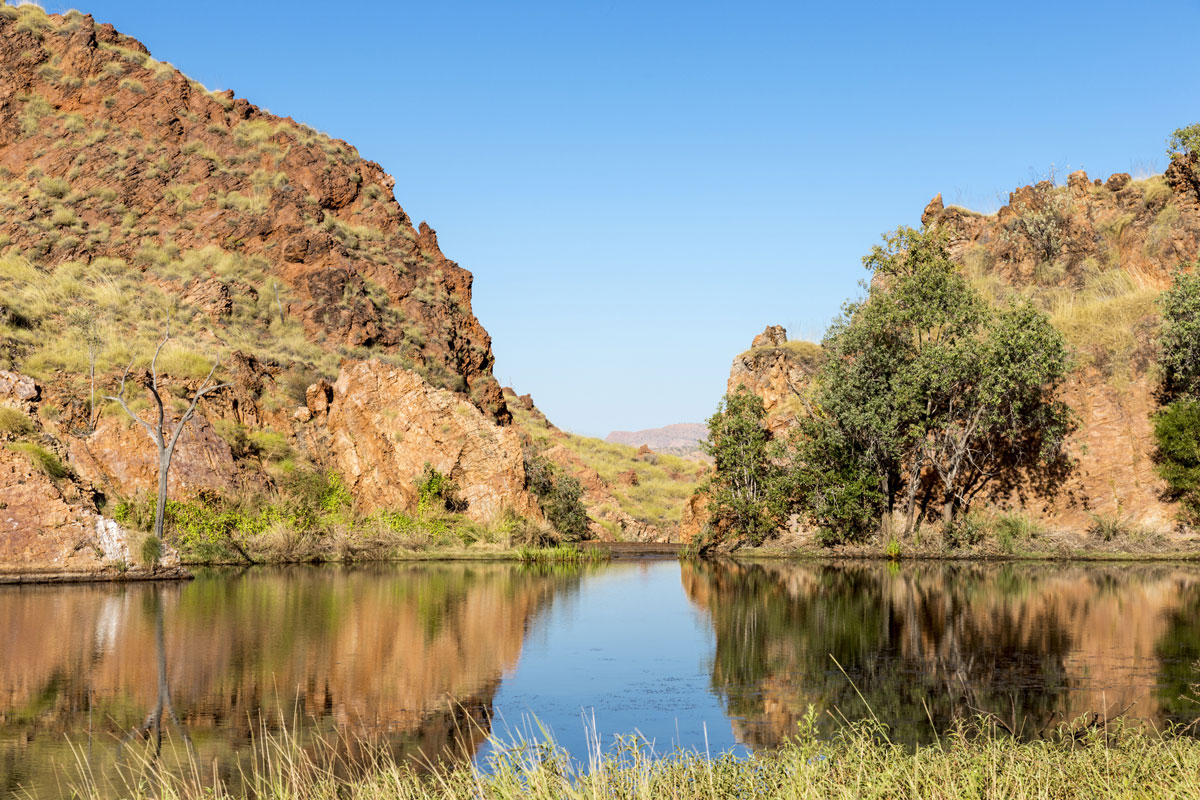 9News understands the woman was taken to Kununurra Hospital.