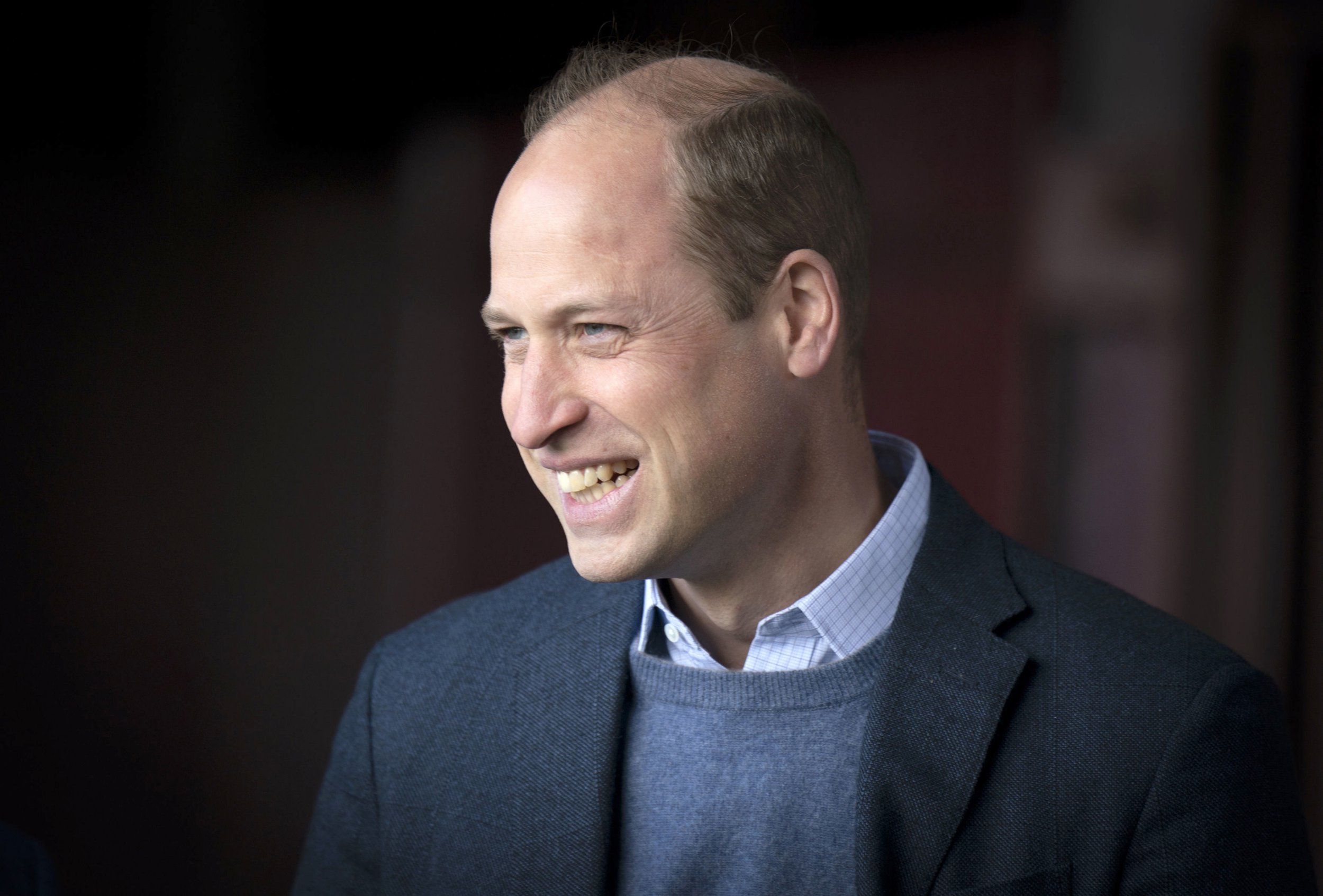 Queen Elizabeth II’s death at the age of 96 means that the UK has a new monarch for the first time in more than 70 years.

The accession of King Charles III means that the order of succession shifts, with Prince William now the heir to the throne.

As a knock-on effect, the royal titles of many senior royals have changed – here’s everything you need to know, and if William automatically replaces Charles as Prince of Wales.

How have royal titles changed after the Queen’s death?

Charles, who was the Prince of Wales, is now King of the United Kingdom of Great Britain and Northern Ireland.

He is also King of other Commonwealth realms.

His style is His Majesty rather than His Royal Highness.

The monarch has been known by the title Defender of the Faith ever since it was bestowed on Henry VIII as “Fidei Defensor” by the Pope in 1521 for his early support for Roman Catholicism.

In 1994, Charles, a passionate advocate of religious tolerance, caused controversy when he told of his desire to become “Defender of Faith” rather than “Defender of the Faith” when king.

But he later indicated in 2015 that he would still be sworn in as Defender of the (Anglican) Faith when he became king.

“It always seems to me that while at the same time being Defender of the Faith you can also be protector of faiths,” Charles said.

According to the Privy Council website, the new monarch will proclaim an oath at the Accession Council which will begin: “I, (his name as King) by the Grace of God of the United Kingdom of Great Britain and Northern Ireland and of my other Realms and Territories King, Defender of the Faith….”

Charles is now the Duke of Lancaster

Revenue from the Duchy of Lancaster – the hereditary landed estate – forms a vital component of the sovereign’s income. Elizabeth II was also the Duke of Lancaster.

This is only a custom for sovereigns, rather than a legal title. When Henry V, who held the title before he acceded to the throne in 1413, became king, the dukedom merged with the crown and has not been officially recreated.

Camilla is, as the wife of the King, the Queen.

Her style is now Her Majesty rather than Her Royal Highness.

She is a Queen Consort, as was the Queen Mother, rather than a Queen Regnant who rules in her own right, such as Elizabeth II.

Ahead of Charles and Camilla’s wedding in 2005, royal aides said Camilla did not want to be Queen and “intended”, when the time came, to be known as Princess Consort instead – a title which has never been used before in British history.

But just a few weeks before their nuptials, the government confirmed that legislation would be needed for Camilla not to become Queen automatically on Charles’s accession, no matter what she wished to style herself.

Elizabeth II ended years of controversy in February 2022 when she publicly endorsed her daughter in law to be known as Queen Consort in her Platinum Jubilee message to the nation.

William – The Duke of Cornwall and Cambridge

As Charles’s eldest son, he has inherited the title the Duke of Cornwall.

William’s great-great-grandfather, George V, combined the Cornwall title with his existing dukedom in 1901.

He became the Duke of Cornwall and York, when his father became Edward VII – but only remained so for nine months after which he was created, and was known as, the Prince of Wales, on the orders of the king.

As the 25th Duke of Cornwall, William is entitled to the multimillion-pound annual net surplus from the Duchy of Cornwall landed estate. The income will cover the cost of both his public and private life.

William is not yet the Prince of Wales

William will, at some stage, be given the title the Prince of Wales – which is traditionally used for the male heir to the throne.

But this not automatic and William needs to be created so by his father. The same stands for the Earl of Chester.

William has also inherited the Scottish titles the Duke of Rothesay, Earl of Carrick, Baron of Renfrew, Lord of the Isles and Prince and Great Steward of Scotland.

Duke of Rothesay – This title of the Scottish peerage was first conferred by Robert III, King of Scots, on his son David in 1398. An act of the Scottish Parliament in 1469 confirmed its restriction to the heir apparent to the throne of Scotland.

Since the 1603 Union of the Crowns, the title has descended alongside the Dukedom of Cornwall.

Earl of Carrick and Baron of Renfrew – Other titles of the Scottish peerage inherited by the heir to the throne under the 1469 Act.

Lord of The Isles – This ancient title, held by those who ruled the Western Isles as vassals of the King of Scotland, was annexed to the Crown by James V of Scotland in 1540, to be passed to his heirs.

Prince and Great Steward of Scotland – The hereditary office of Great (or High) Steward dates from the 12th century. The 1469 Act confirmed that the title should go to “the first-born prince of the King of Scots for ever”.

Kate – The Duchess of Cornwall and Cambridge

Until the Queen’s death, Camilla was the Duchess of Cornwall.

Camilla was also technically the Princess of Wales but never used the title because of its association with Diana.

Kate will also hold the title the Countess of Chester, if William becomes the Earl of Chester.

She is also now the Duchess of Rothesay in Scotland – also previously Camilla’s title.

They will eventually become “of Wales” when William is the Prince of Wales.

The Duke and Duchess of Sussex’s son Archie Mountbatten-Windsor is now technically a prince due to rules set out by King George V in 1917.

When Archie was born he was too far down the line of succession for such a title according to George V’s restrictions, but now, as the son of a son of a sovereign, he can be an HRH and a prince.

Archie was allowed to become Earl of Dumbarton – one of the duke’s subsidiary titles – when he was born, or could have been known as Lord Archie Mountbatten-Windsor, but Buckingham Palace said his parents had decided he should be plain Master Archie instead.

In the Sussexes’ bombshell Oprah interview, Meghan, however, claimed Archie was not made a prince because of his race – even though George V’s rules meant he was not entitled to be one.

In 2021, it was suggested Charles – in a bid to limit the number of key royals – intended, when he became king, to prevent Archie becoming a prince.

To do so, he will have to issue a Letters Patent amending Archie’s right to be a prince.

Until that potentially happens, Archie remains a prince, whether his parents choose to use the title or not.

If it does not happen, Archie continues to technically be HRH Prince Archie of Sussex.

The Duke and Duchess of Sussex’s titles will not change. The couple have stopped using their HRH styles, but they still retain them.

If she uses the title, she will be HRH Princess Lili of Sussex.

Like Archie, Charles would have to issue a Letters Patent to remove this.