A﻿ustralia’s modern coinage has only ever known the face of one monarch – Elizabeth II.

The long-serving queen ascended the throne in 1952. Australia switched to a dollar currency in 1966.

﻿In all the years since, it has been Queen Elizabeth’s face on the obverse of every coin in circulation, as well as the now-obsolete $1 bill. 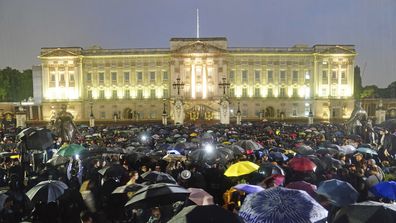 The world reacts to death of Queen Elizabeth II

But with the ascent of King Charles III to the throne, that is set to change.

﻿The Royal Mint in Canberra is expected to start issuing coins emblazoned with the new monarch’s profile in 2023.

The Treasury has been working with the Royal Australian Mint and Perth Mint in order to facilitate the change in recent months.

But given the expected timeframe of the transition, coins bearing Queen Elizabeth II’s effigy may continue to be minted, and will remain legal tender – even when Charles-stamped coins enter circulation.﻿

And in the meantime, there are ﻿some things we can surmise.

Coins featuring Charles’ portrait have already been issued as special edition currency in the UK, including for his 70th birthday.

On these coins, he faces in the same direction as his mother does – that is, to the right.

But traditionally, a new monarch will face the opposite direction to their predecessor on a new minting of coins, meaning currency bearing the face of King Charles, as opposed to Prince Charles, would likely see him facing left.

It’s less certain whether this will be automatically “updated”, with other Australian banknotes likewise featuring late personages of high standing or historical significance.﻿ 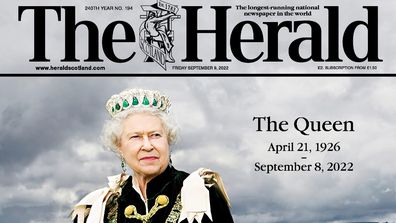