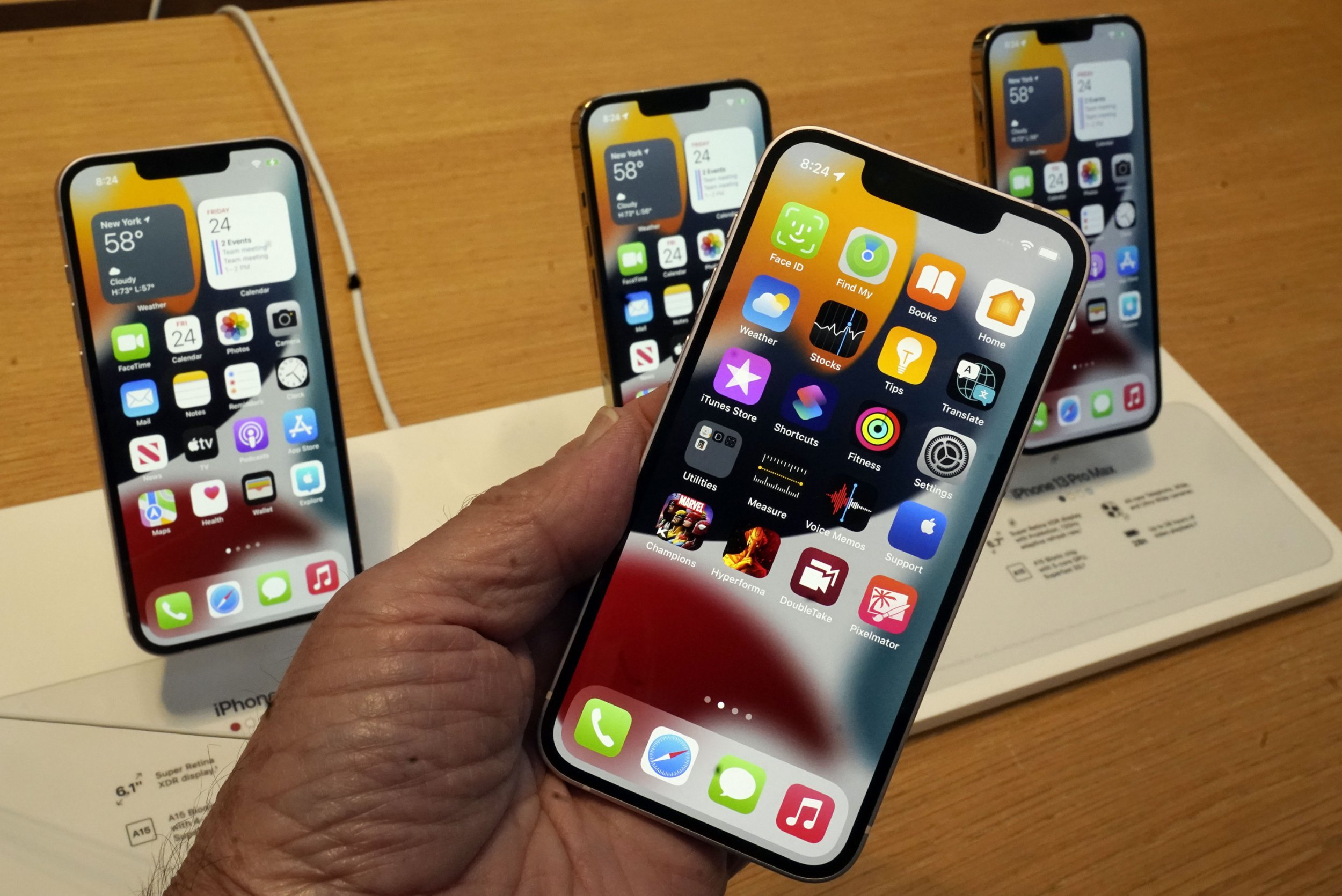 Apple is holding its annual launch event on Wednesday, where it is expected to reveal its iPhone 14 range, Apple Watch 8, Apple Watch 8 Pro, Apple Watch SE 2, and possibly the new AirPods Pro 2.

Big things are predicted, including major upgrades to the camera on the iPhone Pro models and a revamped, always-on display, but as always Apple has kept many details under wraps.

Here’s what we know about the new phones so far.

When is the iPhone 14 coming out?

The official release date has not been announced, but the phones are usually made available a week after events, meaning 14 September.

After the event you should be able to pre-order the phones directly from Apple, as well as other outlets.

How much will the iPhone 14 cost?

Apple was initially expected to increase its prices for these new models.

With the exchange rate between the pound and dollar currently being close to 1:1, the prices in pounds could be exactly the same.

What do we know about the iPhone 14 so far?

Reports have suggested Apple may finally be ditching the notch at the top of the screen, where its facial recognition sensor and the front-facing camera live, and replacing it with a cutout.

However, this may be reserved solely for the Pro models.

A new purple colour has been predicted for these iPhones, along with black, white, red, and blue.

One of the biggest updates could be to the camera, particularly for the Pro models, which may be able to take larger shots, and rumours suggest will also work better in low light.

An upgraded front camera is rumoured to have built-in autofocus. Current iPhones rely on software to autofocus their front cameras.

It is also expected to have a wider aperture, which allows more light into the camera, making it crisper and more effective in lower light.

Multiple rumours have predicted an always-on display for all models.

The regular model is set to use the same A15 chip as the iPhone 13, but the Pro models will have an improved A16 chip.