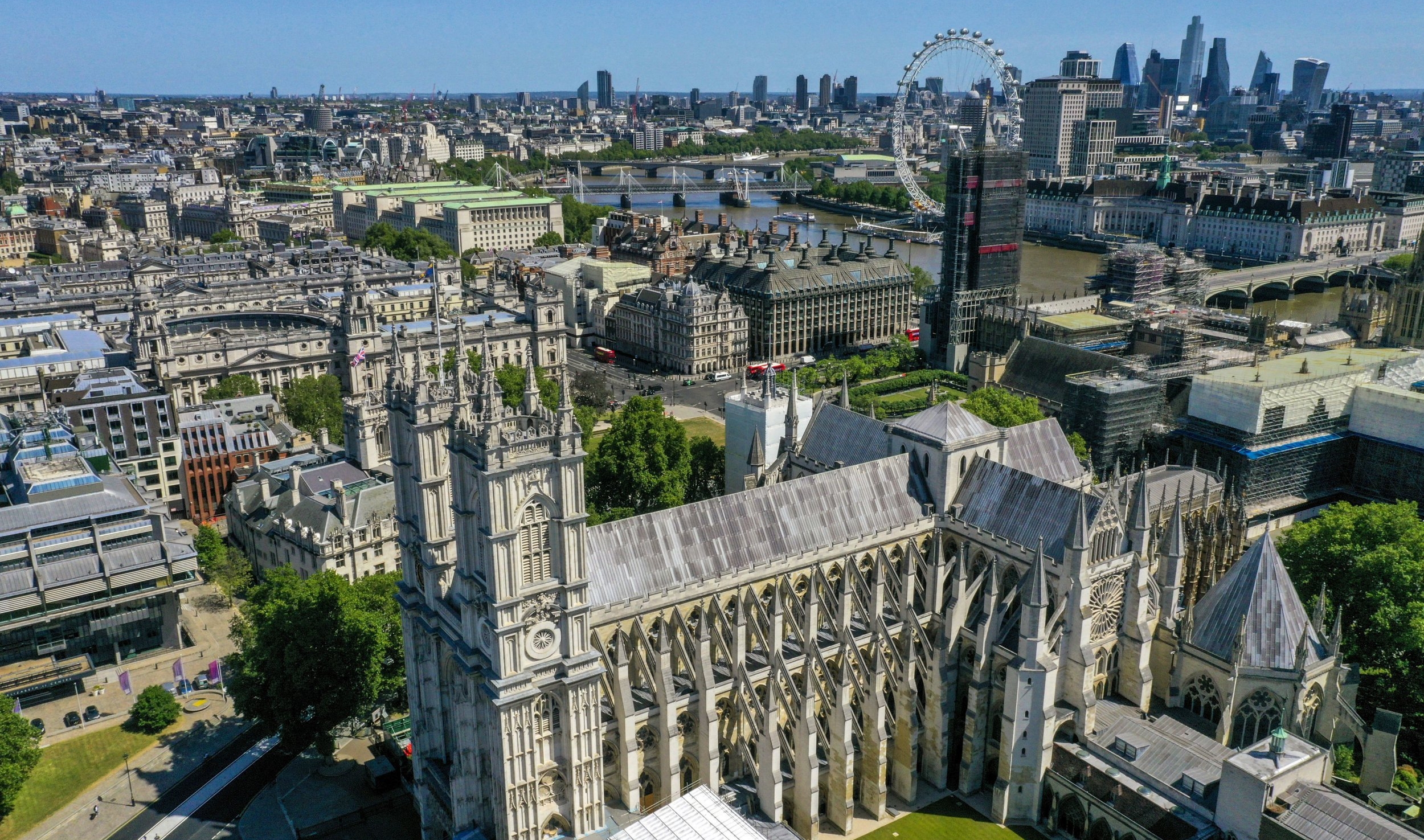 Details of the Queen’s funeral and other forthcoming ceremonial and commemorative events will be announced shortly, as a meticulously planned schedule gets under way.

Operation London Bridge has already swung into action, with declaration of a period of mourning ahead of what is expected to be the biggest state funeral since the death of Queen Victoria.

The operation has been decades in the planning, but an army of courtiers, aides and Government officials are now finalising the details.

The Queen’s funeral is to take place at Westminster Abbey in around 10 days’ time, possibly on Monday 19 September, before a committal service at St George’s Chapel.

The day will be declared a public holiday in the form of a National Day of Mourning. It is expected to have a similar feel to the Queen Mother’s funeral in 2002.

On the eve of the funeral, heads of state and royals will fly in to Heathrow from around the world.

Businesses will halt and shops will close as billions of people throughout Britain and around the world gather around their television screens.

The Queen Mother’s funeral was watched by an estimated 10 million people in the UK, and the Duke of Edinburgh’s funeral in April 2020 by 13.6 million.

It is expected that well over a million people will pour into London to line the streets for the procession. In a striking assessment of how the public could react, previously leaked plans for Operation London Bridge suggested that London could become “full” for the first time ever as huge numbers travel to the capital, with public transport, policing and basic services stretched to breaking point and a vast security operation to manage crowds.

State funerals changed greatly after the death of Queen Victoria, who wanted a much more military event than previous monarchs.

It was Victoria who requested that her body would be carried on a gun carriage as she wanted to be buried as “a soldier’s daughter”. Since that time it has been tradition for the gun carriage to be drawn by a Royal Guard of sailors.

A more recent tradition of state funerals has been the ringing of Big Ben before 10am, with as many strokes as there were years of the monarch’s life. It last happened on the death of George VI.

The original plan has long been for the Queen to be carried on a gun carriage to Westminster Abbey, with the sailors using ropes rather than horses to pull the carriage along.

Senior members of the family are expected to follow behind, as they did for the funeral of Diana, Princess of Wales, and the Duke of Edinburgh. The military will line the streets and also join the procession.