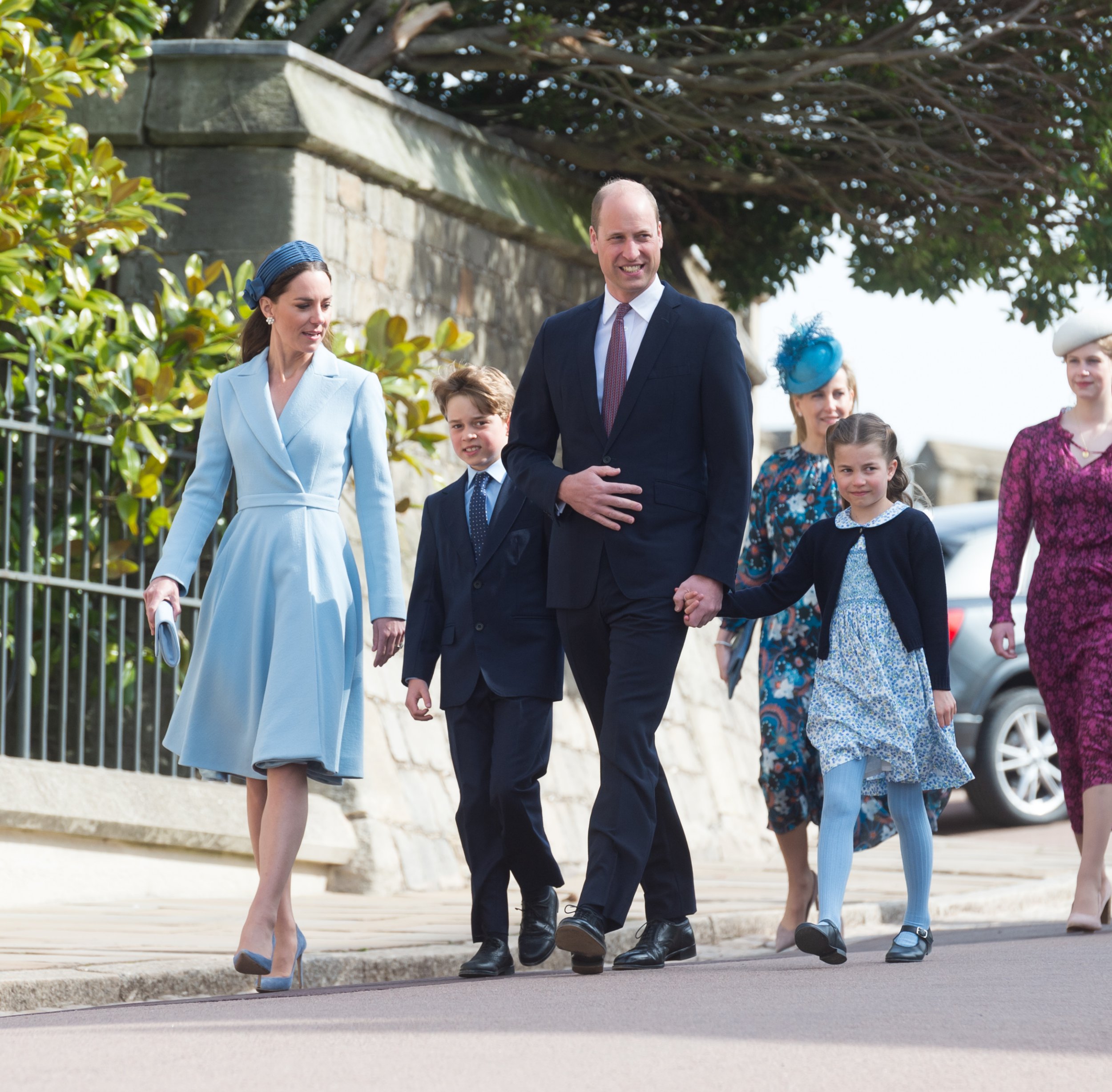 Tributes have been paid from around the world following the death of the Queen at the age of 96.

Her passing marks the end of an era and has wide implications for the rest of the Royal Family. The Queen’s death means all royals will move up the line of succession, starting with Charles, who as the Queen’s eldest son, is now King.

So what is the royal line of succession? Here, ilooks at how the order is determined and in which way the passing of the Queen alters it.

What is the line of succession?

The line of succession is the order in which members of the Royal Family will take the throne.

The crown traditionally passes to the eldest child of the monarch, meaning that Charles is King and Prince William, as his eldest son, is the new heir to the throne.

The title ‘Prince of Wales’ is traditionally granted to the son or grandson who is the heir apparent to the throne.

Prince William is expected to be followed as sovereign by his eldest child, Prince George.

The rules and history of the line

The line of succession isn’t just dependent on birth. Parliament can regulate the line and is able to intervene in the case of misgovernment.

This precedent is a longstanding one. In 1688, King James II fled the country and Parliament decided that the throne should not be given to his young son, but instead to his daughter Mary and her husband, William of Orange, to rule jointly.

The throne was traditionally handed down to the eldest son in the family; even if there was an older daughter.

But in 2011, Commonwealth leaders agreed to change succession laws, which would result in sons and daughters of any future monarch having an equal right to the throne. The leaders of the 16 Commonwealth countries where the Queen is head of state unanimously approved the changes at a summit in Perth, Australia.

As a result, in 2013, the Succession to the Crown Act was brought in so that younger sons could no longer displace an elder daughter in the line of succession. It applies to all those born after 28 October 2011.

In practice, this meant that the Duke and Duchess of Cambridge’s daughter, Princess Charlotte, did not lose her place in the line of succession upon the birth of her younger brother, Prince Louis, in 2018.

She was the first female royal in history to whom the law applied. It means that she is now third in line to the throne, behind her eldest brother, Prince George.

The 2013 Act also overruled a law that those who married Roman Catholics were disqualified from the line of succession.

The new line of succession

Now Charles is King, his eldest son, Prince William, is next in line to the throne.

The new line of succession is:

If Prince George has children, they will overtake his siblings in the line of succession. Because he is only nine years old, he is followed by younger sister, Princess Charlotte, and then his younger brother, Prince Louis.

Despite having stepped away from formal royal duties, Prince Harry is still in the line of succession. In the unlikely event that Prince William’s children are unwilling or unable to take the throne, the Duke of Sussex would become heir.

If Prince Harry were to become King, his eldest child, Archie, would inherit the crown. If Archie was unable or unwilling to, it would fall to his younger sister, Lilibet.

5) Prince Harry, The Duke of Sussex

Because the two Dukes are the only sons of Charles, if Prince Harry and his family did not want to take the throne, the crown would be handed to the Duke of York – Prince Andrew.

8) Prince Andrew, the Duke of York