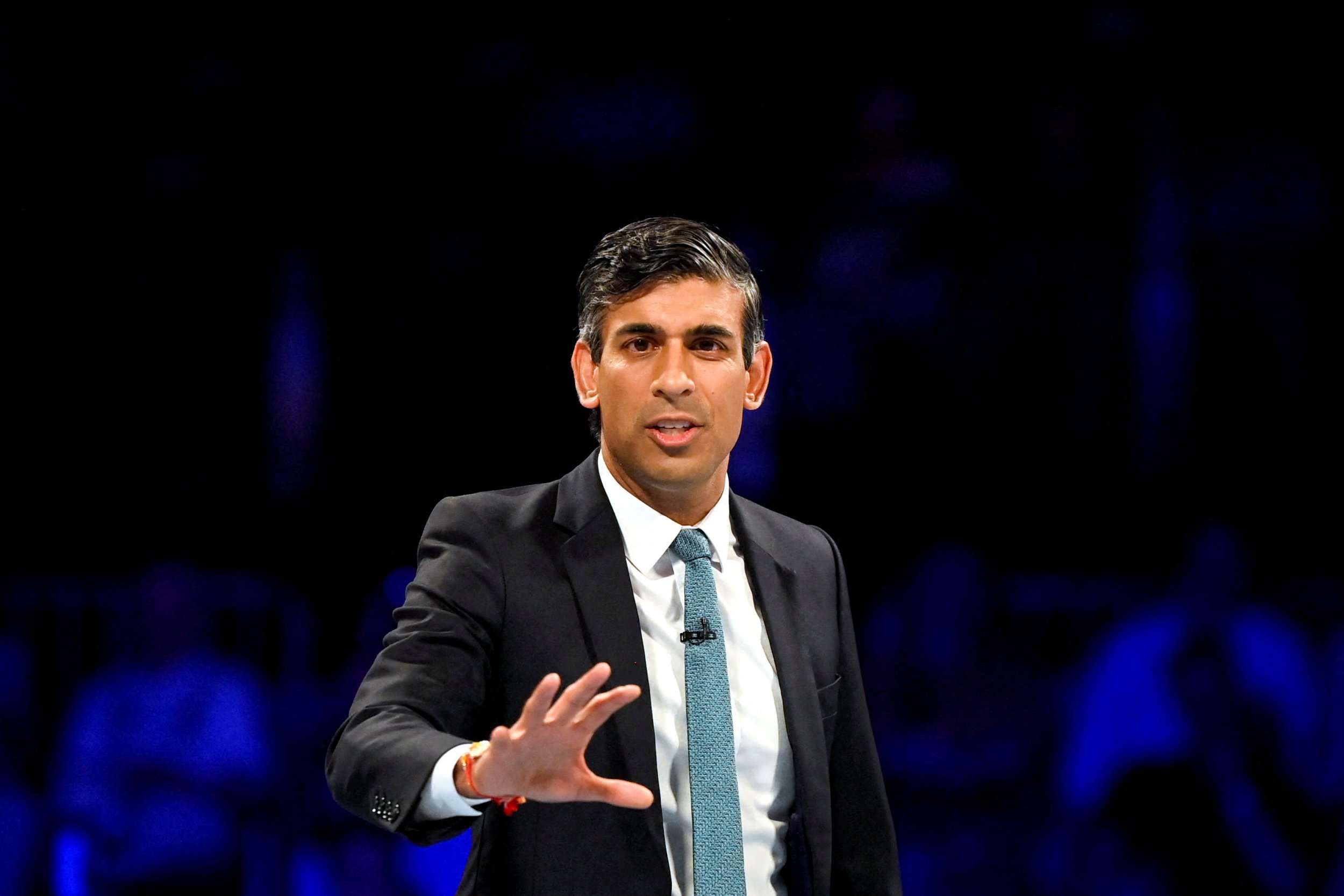 Rishi Sunak likes to joke that he is a coke addict. He has even admitted he is hooked on Mexican coke – although he rapidly stressed that he was talking about the drink, since it is made with cane sugar rather than the usual high-fructose corn syrup. He is also teetotal, telling one interviewer recently that it annoys his wife he does not drink although he had once downed some shots under family pressure.

Now it has emerged that he adopts the usual hardline rhetoric on drugs, beloved by British politicians seeking votes. “Drugs are horrific” he said last week. “There is nothing recreational about them. I have never taken them and I will be incredibly tough on anyone who does.”

Alcohol is the most damaging drug in this country, with its misuse the biggest cause of mortality among working-age people in England and killing more people than most forms of cancer. But it is deemed so socially acceptable that politicians can have a few drinks in the bars in their workplace, then troop into the lobbies to pass legislation.

Many of them share Sunak’s stance – in public, at least. Liz Truss once backed legalisation of cannabis but is weighing up whether to stop Bermuda being allowed to legalise the drug. The Government is promising “tough” consequences for possession in a new white paper with passport confiscation and night-club bans. Labour leader Sir Keir Starmer has promised a “tough” new approach to closing down drug dens in a rare adoption of policy.

Clearly Westminster remains addicted to prohibition. But there is a disturbing irony in hearing these supposed leaders keep talking about being “tough” when displaying such dismal weakness. They keep spewing out the same tired cliches, they keep ratcheting up the same failed policies and they keep ignoring the harsh reality that their war on drugs has backfired with the most catastrophic consequences over the past half a century. Drug use is rampant, drug purity is rising and new synthetic drugs constantly arrive on the market.

The absurdity of this blinkered stance was seen in the pandemic, when closed borders did little to disrupt supplies, and by the failure to keep even top-security jails free of drugs. Truss’s most notorious intervention during her brief time as justice secretary was to suggest use of barking dogs to deter deliveries by drone into prison, a daft suggestion that left even one of her own ministers unable to suppress a smirk in Parliament.

Now ministers focus on middle-class users to win cheap headlines, yet hospitalisation rates for drug-related incidents are many times higher in low-income areas, while addiction is often tied to poverty and mental health issues.

The Home Secretary Priti Patel is right when she says drugs can devastate lives, ruin communities and tear families apart. Half our burglaries and homicides are linked to drugs. So why do they persist with policies that outsource supply to the world’s most deadly criminal gangs, who control markets through violence and have no concern for product safety?

Yet this dismal head-in-the-sand approach is looking more and more lonely. At home, 14 police forces, fed up with political stasis, now use schemes to divert people caught in possession towards harm reduction interventions rather than the criminal justice system, a move even lauded by drugs minister Kit Malthouse. Abroad, from Australia through to Uruguay and the United States of America, nations are searching for fresh solutions to the age-old issue of human beings using drugs, whether for pleasure or to blot out pain.

Now we see the most important challenge yet with the election of a leftist president in Colombia demanding a fresh approach. “It’s time for a new international convention that accepts that the war on drugs has failed,” said Gustavo Petro, a former guerrilla leader. He has spoken out strongly about the carnage caused by the drug trade, which has killed one million people in Latin America and the Caribbean, while calling for reforms to focus on harm reduction.

His country has received more aid than any other in the region this century, mostly to fight the cartels and eradicate coca plant production. Yet Colombia is cultivating, producing and exporting more cocaine than ever before in an illicit trade that generates an estimated 4 per cent of its gross domestic product.

We should listen to this democratically-elected leader of a country that has suffered so much collateral damage from the misguided war on drugs. “We have to evaluate the policy based on the facts,” he states – a radical idea for most politicians on this issue who determinedly ignore truth. Petro wants to rebuild Colombia’s agriculture – and then reclaim the country from the cartels. He plans to legalise cannabis, stop forced eradication of coca plantations and end extradition of mafia bosses, which sets him on a potential collision course with Washington (although he argues rightly that the majority of soaring US drug-related deaths are now due to synthetic opiates rather than heroin, cocaine or “marijuana, which kills no one”).

Perhaps his plans will fail, thwarted by powerful gangsters or the political realities of a weak governing coalition, just as Mexico’s left-wing leader Andrés Manuel López Obrador’s limp idea of “hugs not bullets” has been such a disaster. Yet it is significant to see serious moves towards reform across the Latin and South American region that has endured such agonies from this futile war. Petro deserves praise at the very least for daring to show leadership and stating unequivocally that prohibition has failed – which is far tougher than all those pathetic British politicians peddling hoary old myths, promoting corrosive policies and pretending they can defeat drugs.