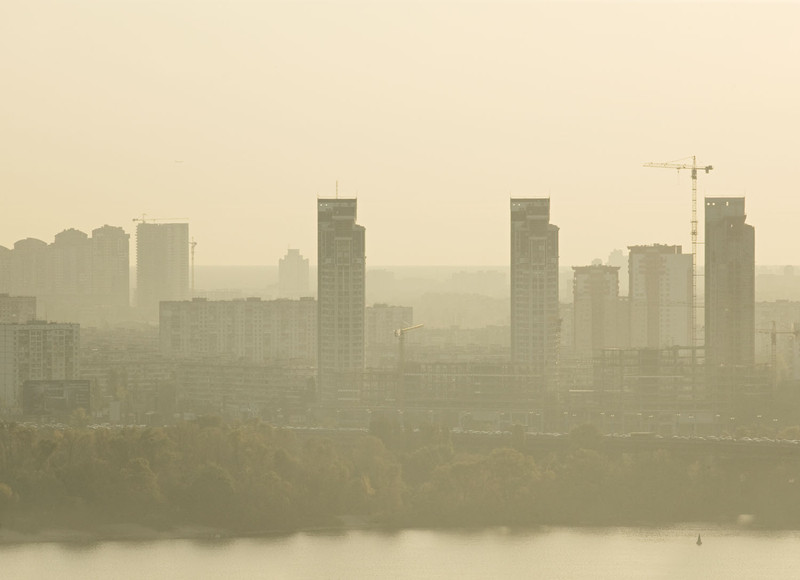 Russia began a large-scale attack on Ukraine at dawn on Thursday (25 February) with explosions reported in the cities of Kyiv, Kharkiv, Dnipro, and Mariupol across the country.

“Putin has just launched a full-scale invasion of Ukraine,” Ukrainian foreign minster Dmytro Kuleba tweeted at 4.58AM. “Peaceful Ukrainian cities are under strikes. This is a war of aggression. Ukraine will defend itself and will win. The world can and must stop Putin. The time to act is now.”

US senator Marco Rubio, who is on the senate’s select committee on intelligence, tweeted: “Russia’s airborne forces are attempting to take control of the airport in Kyiv” in order to “fly in forces to occupy” the capital.

“An amphibious assault on the key port city of Mariupol is now underway. Ground forces now moving in from Belarus, Crimea and from Russia,” he wrote.

The Russian president, Vladimir Putin, said in a short TV address that “we have taken the decision to conduct a special military operation” because “a hostile anti-Russia is being created on our historic lands.”

“To anyone who would consider interfering from the outside: if you do, you will face consequences greater than any you have faced in history. All relevant decisions have been taken. I hope you hear me,” Putin said.

The Ukrainian president, Volodomyr Zelensky, vowed resistance. “If someone attempts to take away our land, our freedom, our lives, the lives of our children, we will defend ourselves,” he said in a video message.

The US president, Joe Biden, called it “a premeditated war that will bring a catastrophic loss of life and human suffering”. He also said the West would “respond in a united and decisive way” to hold Russia “accountable”, referring to economic sanctions.

“This is a grave breach of international law and a serious threat to Euro-Atlantic security,” Nato secretary general Jens Stoltenberg added.

The attack came after a months-long build up of more than 190,000 Russian forces around Ukraine’s borders.

EU leaders are meeting in Brussels on Thursday in an emergency summit called Wednesday night as tension mounted.