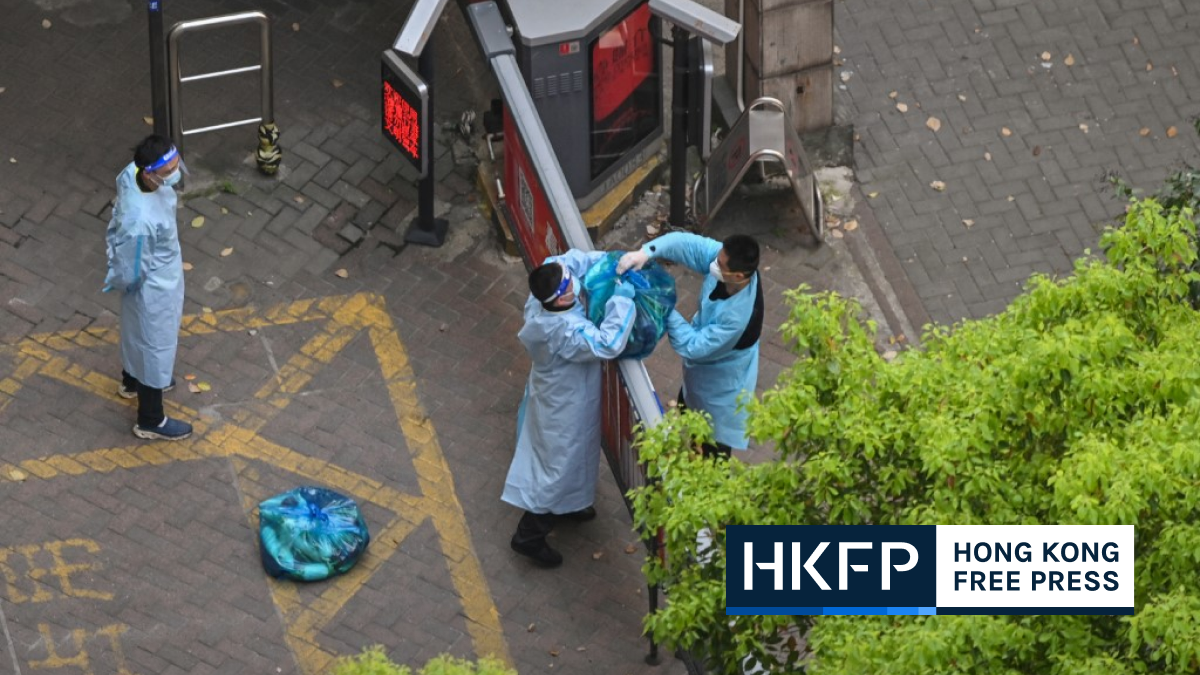 The United States on Saturday warned of “arbitrary” Covid-19 measures in China and said it would let some staff leave its Shanghai consulate amid a surge of infections in the locked-down megacity.

Until March, China had kept cases low with snap lockdowns, mass testing and travel restrictions, but more than 100,000 cases have been reported in Shanghai since March in a test of the country’s strict zero-Covid policy.

The city’s roughly 25 million inhabitants were locked down in phases last week, prompting complaints of food shortages and viral videos of disgruntled residents scuffling with officials.

The US State Department will now allow non-essential employees to leave its consulate in Shanghai “due to a surge in Covid-19 cases and the impact of restrictions related to the response”, a US embassy spokesperson said in a statement.

The statement warned citizens to reconsider travelling to China, “due to arbitrary enforcement of local laws and Covid-19-related restrictions”, adding that the embassy in Beijing had raised its concerns over the measures with the Chinese government.

Shanghai reported more than 23,000 new infections on Saturday — mostly asymptomatic, accounting for more than 90 percent of new domestic infections in the country.

The largest of these, a 50,000-bed hospital in the landmark National Exhibition and Convention Center, opened Saturday according to state news agency Xinhua.

As part of China’s zero-Covid policy, authorities are insisting on isolating every person who tests positive in hospital wards — which have left existing facilities overrun with patients, even if they show no severe symptoms.

Meanwhile locals have begun to chafe at lockdown restrictions, with many taking to social media to complain of food shortages and express outrage over the recent killing of a pet corgi by health workers, for fear of being infected.

An unpopular policy of separating infected children from their virus-free parents was softened this week after triggering public anger.

But Beijing is sticking to its zero-tolerance approach and is determined to squash the Shanghai outbreak, sending medical workers from around the country in as reinforcements.

Shanghai officials said Saturday they planned to perform a new round of PCR tests on the city’s entire population, after which it would begin relaxing rules in some neighbourhoods — provided they met the strict requirement of no infections in the past 14 days.