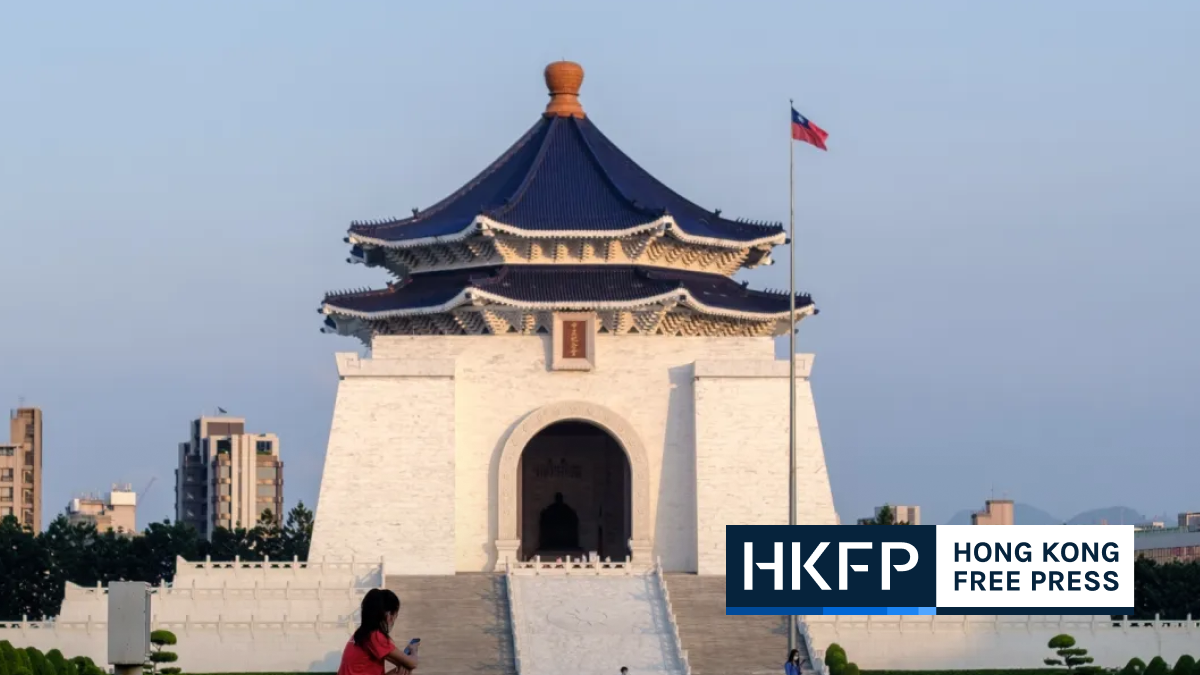 The United States and Taiwan have launched talks aimed at deepening their trade ties as Washington vies to bolster its influence in the region to counter China.

Like that effort, the discussions with Taiwan will not involve tariffs or market access — items that would require congressional approval, officials said.

In a statement, the US Trade Representative said that “both sides will work at pace… to develop an ambitious roadmap for negotiations for reaching agreements with high-standard commitments and economically meaningful outcomes.”

“We can say this is a historic breakthrough,” he added, speaking at a press conference in Taipei.

Despite the limited scope of the talks — which a senior administration official said was in keeping with the “unofficial” relationship with Taipei — they are likely to anger Beijing, which claims Taiwan as part of its territory and bristles at any sign Washington is treating the self-governing democracy as an independent nation.

Beijing frequently engages in saber-rattling to underline its point — for example on Monday it made the second-largest incursion into Taiwan’s air defense zone this year, with Taipei reporting 30 jets entering the area.

US Secretary of State Antony Blinken has accused China of “increasingly provocative rhetoric and activity.”

China has also tried to stop any international recognition for the island, opposing its participation in global fora.

But Biden is under pressure to deepen ties with Taiwan after a bipartisan group of 52 senators urged him to include the island in the Indo-Pacific Economic Framework (IPEF) launched last week, which includes about 40 percent of the global economy.

They argued in a letter to Biden that leaving an important trading partner out would “allow the Chinese government to claim that the international community does not in fact support meaningful engagement with Taiwan.”

A senior official said there is still time to add Taiwan to that effort.

“We didn’t include Taiwan in the initial launch. However, going forward, we intend to take a flexible and adaptable approach to IPEF participation,” the official told reporters.

The official reiterated Washington’s “long-standing one China policy,” but said the Biden administration also maintains a “robust unofficial relationship with Taiwan and… is committed to deepening it.”

The trade agency said it was “intended to develop concrete ways to deepen the economic and trade relationship, advance mutual trade priorities based on shared values, and promote innovation and inclusive economic growth for our workers and businesses.”

The first meeting under the initiative will be held in Washington later in June, and will cover customs procedures and regulations, including rules governing agriculture trade, worker rights and the fight against “harmful non-market policies.”

Another administration official said the goal is to produce a “high framework, binding agreement,” but gave no timeframe for reaching a deal.

Taiwan is the 10th largest export market for the United States, as well as a vital source of semiconductors.

A global shortage of the latter is hitting industries that rely on them from cars to smartphones, and pushing inflation higher.

A spokesman for the Taiwanese government on Wednesday emphasized the “crucial role” the island plays in the semiconductor supply line.

“In light of the increasing trade conflict between China and the US, and also the fallout from the Covid pandemic to the world’s economy… the US government has realized that it needs to strengthen the economic and political links with Taiwan to ensure the stability and safety of the supply chain,” Lo Ping-cheng added.

The US Commerce Department has launched a separate dialogue with Taipei on tech and investment — two other areas covered by IPEF.