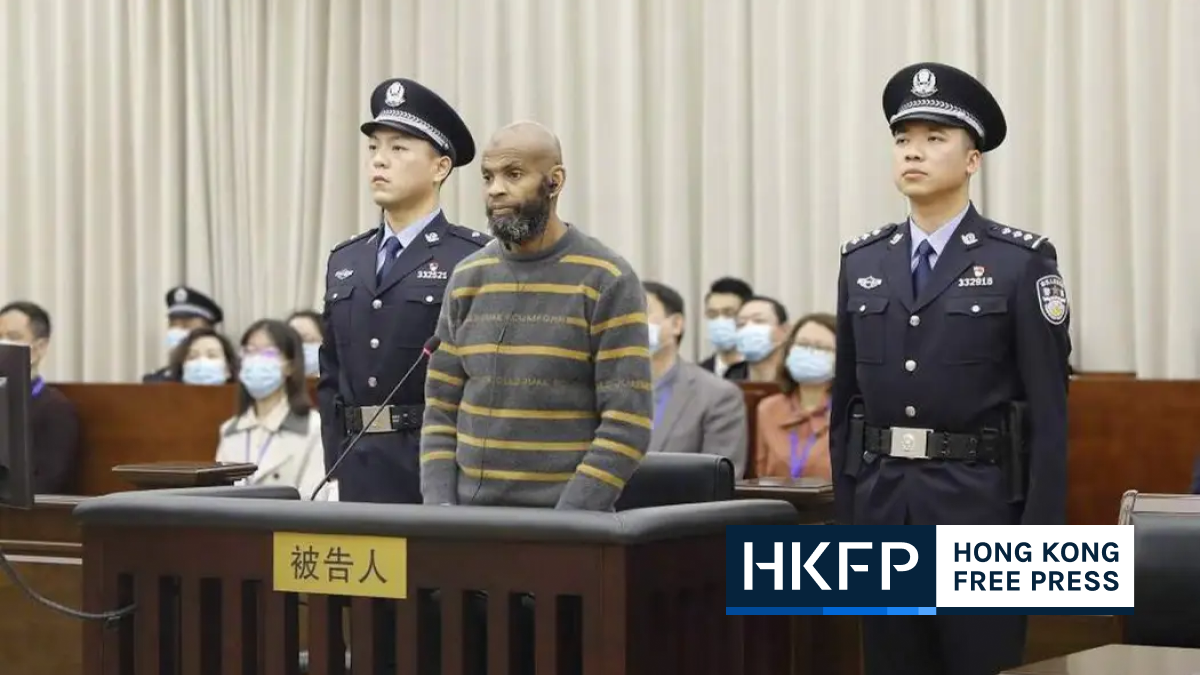 A Chinese court sentenced a US citizen to death on Thursday over the intentional homicide of his girlfriend, an official notice said.

The court found that Shadeed Abdulmateen had stabbed the 21-year-old woman in her face and neck multiple times last year when they met to talk after disagreements over their relationship.

Shadeed and the woman surnamed Chen started dating after they met in 2019 but she subsequently wanted to break up, according to the Ningbo Intermediate People’s Court.

“From mid to late May 2021, Chen proposed breaking up many times, but Shadeed did not agree and made verbal threats to her,” the court said on Thursday.

The two met in June 2021 near a bus stop in Ningbo, where Shadeed turned up with a folding knife and stabbed her, the notice said, adding that he was found guilty of intentional homicide.

The US Embassy did not immediately reply to a request for comment.

Human rights advocates say China executes more prisoners every year than any other country, but executions of Westerners are rare.

The most recent case involving the holder of a passport from a Western country is believed to be that of Akmal Shaikh, a British citizen who was executed in 2009 for heroin trafficking, according to state news agency Xinhua.