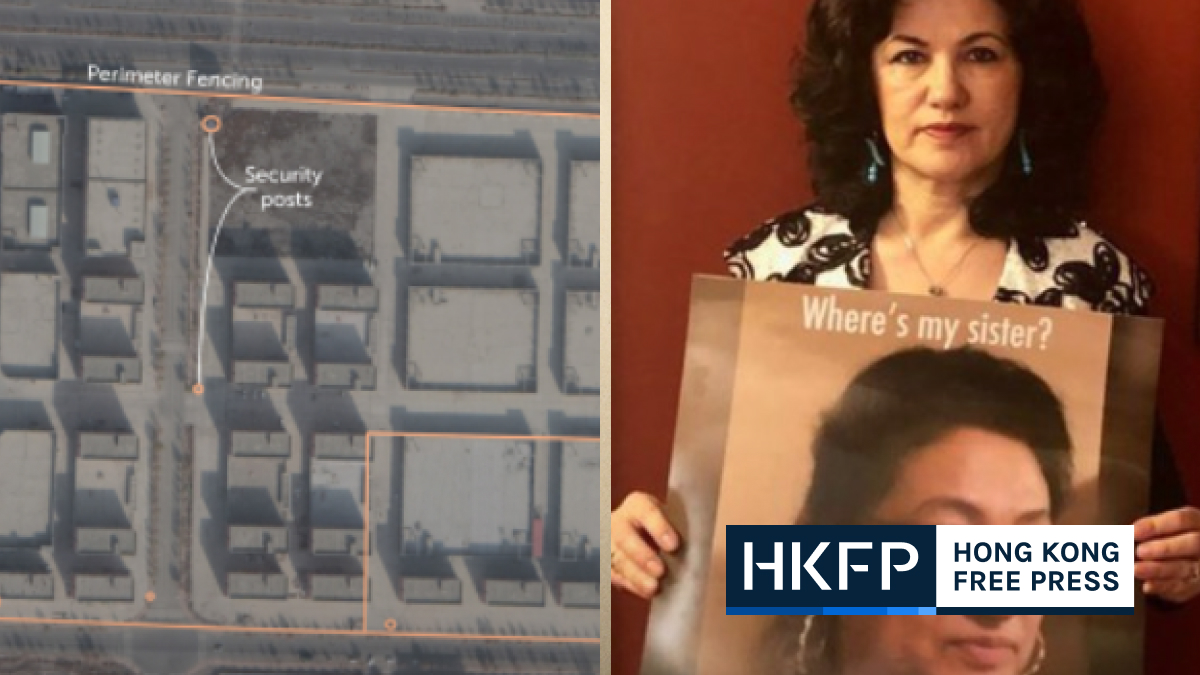 The UN rights chief has miserably failed to address China’s “genocide” against the Uyghur minority, a leading campaigner told AFP, demanding that a long-delayed report on abuses be released “immediately”.

Uyghur campaigner Rushan Abbas, who is American, decried that Michelle Bachelet had, to date, been so restrained in her criticism of the well-reported rights violations taking place in China’s far-western Xinjiang region.

“I am very, very disappointed in her,” Abbas told AFP on the sidelines of the Geneva Summit for Human Rights and Democracy, insisting that what is happening “is clearly genocide”.

If the UN high commissioner for human rights herself “does not defend the founding principles of the United Nations and fundamental rights… who is going to be out there to defend innocent people like my sister?”

“We have been begging for her to speak up, to do something,” said Abbas, who maintains her activism led to China detaining her sister, retired doctor Gulshan Abbas, almost four years ago.

She said she had been very hopeful when Bachelet, a former Chilean president and torture survivor, became the UN rights chief in 2018.

“We thought she was going to remember and defend justice,” she said, lamenting that instead Bachelet has been all but “silent”.

“There can be no neutrality in genocide.”

The US government and lawmakers in a number of other Western countries have also labelled China’s treatment of the Uyghurs in Xinjiang “genocide” — a charge Beijing vehemently denies.

Rights groups say that at least one million mostly Muslim minorities have been incarcerated in “re-education camps” in the region, and face widespread rights abuses, including forced sterilisation and forced labour.

‘What is she waiting for?’

Bachelet has issued cautious criticism, but observers suggest she has refrained from more forceful statements as she has strived to negotiate a visit to Xinjiang with “meaningful and unfettered access”.

She recently announced that an agreement had finally been reached and she will visit the region in May.

Rights groups welcomed the visit, but voiced concern it might delay further a long-postponed report by Bachelet’s office on the rights situation in Xinjiang.

Diplomatic sources say the report has been ready since last August.

“She needs to release that report. She has all the evidence,” Abbas insisted, asking: “What is she waiting for? The green light from the Chinese government?”

Abbas insisted publishing the report was more important than the visit, which would certainly be “staged, with coached interviews”, and used by Beijing for “propaganda”.

“If she doesn’t release the report, and if she doesn’t have unfettered access, which she will not… this trip will hurt the Uyghur people.”

Abbas meanwhile said that if Bachelet does go, she hopes she will ask to meet with her sister, whom she has not heard from since her “abduction” in September 2018.

“At least give us a proof of life,” she said. “I don’t know where she is, what kind of health situation she has.”

Abbas also slammed the “hypocrisy” of countries and companies continuing to do business with China, pointing to the stark difference in the reaction to Moscow’s invasion of Ukraine.

“All those companies rightfully left Russia so quickly, but they’re all doing business in China,” she said, suggesting the different approach might be because “these companies are not making enough money in Russia.”

“But everybody has double standards when it comes to (China’s) genocide,” she said, insisting that in the “information era, the 21st century, no one can claim ignorance” about what is happening in Xinjiang.

Abbas hailed Ukrainian President Volodymyr Zelensky’s blistering address to the UN this week, and his call for it to “dissolve” if it could not act to halt atrocities in his country.

“I couldn’t agree with him more,” she said.