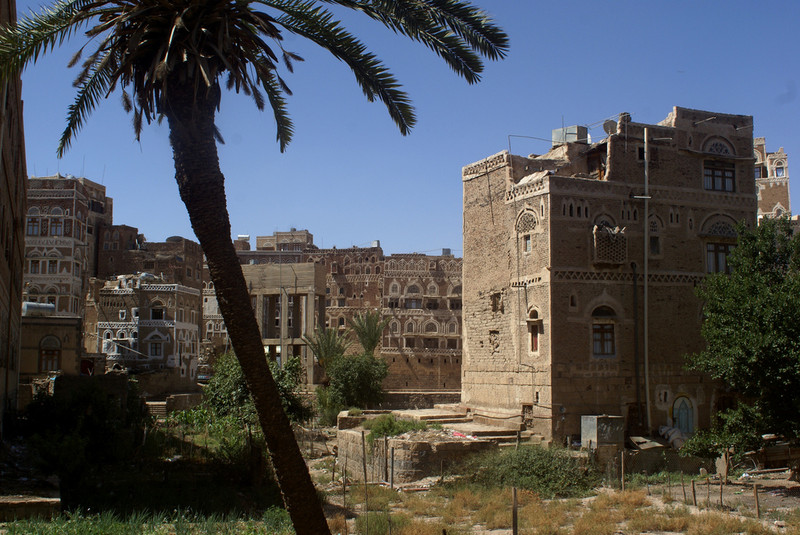 “I call it the ‘Talibanisation’ of northern Yemen and that’s an issue to really watch out for,” Maya Ameratunga, who heads the UNHCR office in Yemen’s city of Sanaa, told EUobserver on Friday (9 September).

But they also require women to travel with a male guardian under a system known as ‘mahram’.

The issue has complicated humanitarian relief efforts for some 24 million people in need of help following seven years of brutal conflict.

This includes millions of internally displaced people, as well as 97,000 refugees from other countries that have made Yemen a temporary home.

“It hampers access to the female half of communities — but also hampers the lives of our female staff,” said Ameratunga.

As the only female head of an UN agency in Yemen, Ameratunga is also fighting for women’s rights in the country.

She arrived in Yemen in March, after spending two assignments in Afghanistan before the Taliban takeover last year.

“What I see now in Yemen is actually worse than what I saw in Afghanistan,” she said, in terms of women’s rights.

Amnesty International drew similar conclusions in a report out earlier this week.

Mahram is not part of Yemeni law but is instead being enforced by the Houthis through verbal directives.

These directives have been increasingly enforced since April, around the same time the UN brokered a fragile truce between Houthis rebels and the internationally-recognised government.

For Ameratunga, the limitations compounds already difficult conditions for the millions in need aid, and at time when international donors have more-or-less abandoned Yemen.

The UN agency is grappling with a funding shortfall in Yemen given the international focus on Ukraine, and the lack of finances from the Gulf States.

“We are now being funded at half the rate that we were funded last year,” she said.

This comes at a time when some displaced Yemenis are returning to homes, already destroyed by the war. Those returns may be due to desperate living conditions but also because of the truce.

But it also poses tricky problems for the UN agency.

On the one hand, it doesn’t want to attract people to dangerous places where assistance is being given. On the other, the returns may also send a signal for authorities to maintain the truce.

“What we are saying to the authorities is that we need durable peace and stability,” she said.

Meanwhile, the plight of some 97,000 refugees remains.

Yemen is a transit and destination country for those fleeing conflict in the Horn of Africa, mainly from Somalia and Ethiopia. Most are found in urban areas like Sanaa and Aden, as well as around 10,000 in a refugee camp.

But Yemen is also the only country in the Arab peninsula to have signed the UN’s 1951 refugee convention.

Ameratunga said the UN agency is now working with the northern authorities to get more people registered as refugees. It means children born of registered families are now getting documentation for the first time years.

The task now is to get the development agencies and donors to step up throughout all of Yemen.