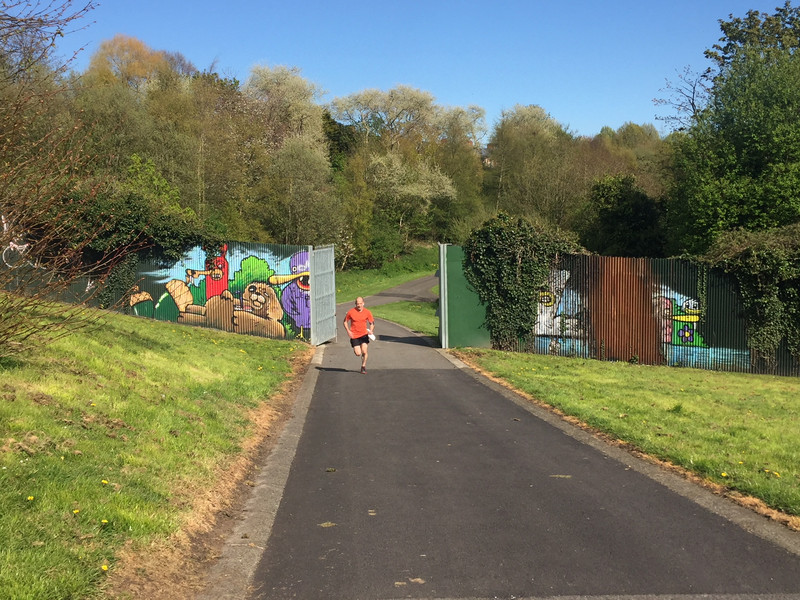 The UK has “no choice but to act” if the EU does not show flexibility in rewriting post-Brexit trade rules in Northern Ireland, UK foreign secretary Liz Truss told EU Commission vice-president Maroš Šefčovič on Thursday (12 May).

Truss demanded the commission “show more pragmatism and ensure the protocol delivered on its original objectives”, while the UK government is planning to scrap most of the measures unilaterally.

“If the EU would not show the requisite flexibility to help solve those issues, then as a responsible government we would have no choice but to act,” she said, according to a foreign ministry statement.

Šefčovič, for his part, said in a statement that a British unilateral action remains a “serious concern”.

“Unilateral action, effectively dis-applying an international agreement such as the protocol, is simply not acceptable,” he said.

The protocol is part of the Brexit divorce deal, negotiated and signed between London and Brussels, and is aimed at maintaining the 1998 Good Friday peace agreement, by not creating a border on the island of Ireland between EU member Republic of Ireland and non-EU Northern Ireland, while ensuring the integrity of the EU’s single market.

In practice, it means that the EU’s customs border has moved to the Irish sea between Northern Ireland and the rest of the mainland UK, irking unionists in the province.

The commission came up with concrete proposals last October on how to cut red tape — but the UK has rejected those ideas.

“These proposals would substantially improve the way the protocol is implemented,” Šefčovič added. “The protocol is the only solution that squares the circle between the form of Brexit chosen by the UK and the situation on the island of Ireland,” he told MEPs later on Thursday.

Truss said, however, that the proposals create more checks and paperwork.

The divorce agreement, including the protocol, was agreed to by the government of prime minister Boris Johnson.

“Honesty about what the UK signed up to is needed,” Šefčovič said, adding ” the EU cannot solve all the problems caused by the type of Brexit the UK government chose.”

Truss, however, warned that the protocol “had become the greatest obstacle to forming” the executive in Northern Ireland. She said the province’s peace and security depends on the EU’s flexibility.

In elections last week, the nationalist Sinn Fein emerged as the largest party in northern Ireland, while the unionist Democratic Unionist Party (DUP) has said it will not join the power-sharing structures until the issues around the protocol are resolved.

Analysts and EU politicians have said the reignited conflict over the protocol plays into the hand of those seeking to divide Europe.

“Faced with the common external threats, it is more important than ever that EU partners abide by international law,” French liberal MEP Natalie Loiseau said on Thursday.

“Now is not the time to create divisions [or] artificial crises,” Loiseau said as she welcomed the UK chairs of the EU-UK Parliamentary Partnership Assembly in Brussels.

These problems, she said, would be welcomed by countries “who are hostile to our values and democracies”, referring to Russia — a message that was also echoed by experts in Brussels.

“How depressing that, at a moment like this, where all of Europe is engaged in a struggle with an aggressor, we are back at having to discuss how we can manage EU-UK relations in light of continuous UK challenges to what was agreed and signed,” Fabian Zuleeg, chief economist at the Brussels-based European Policy Centre said in a tweet, adding: “A gift to [Russian president Vladimir] Putin that keeps on giving”.