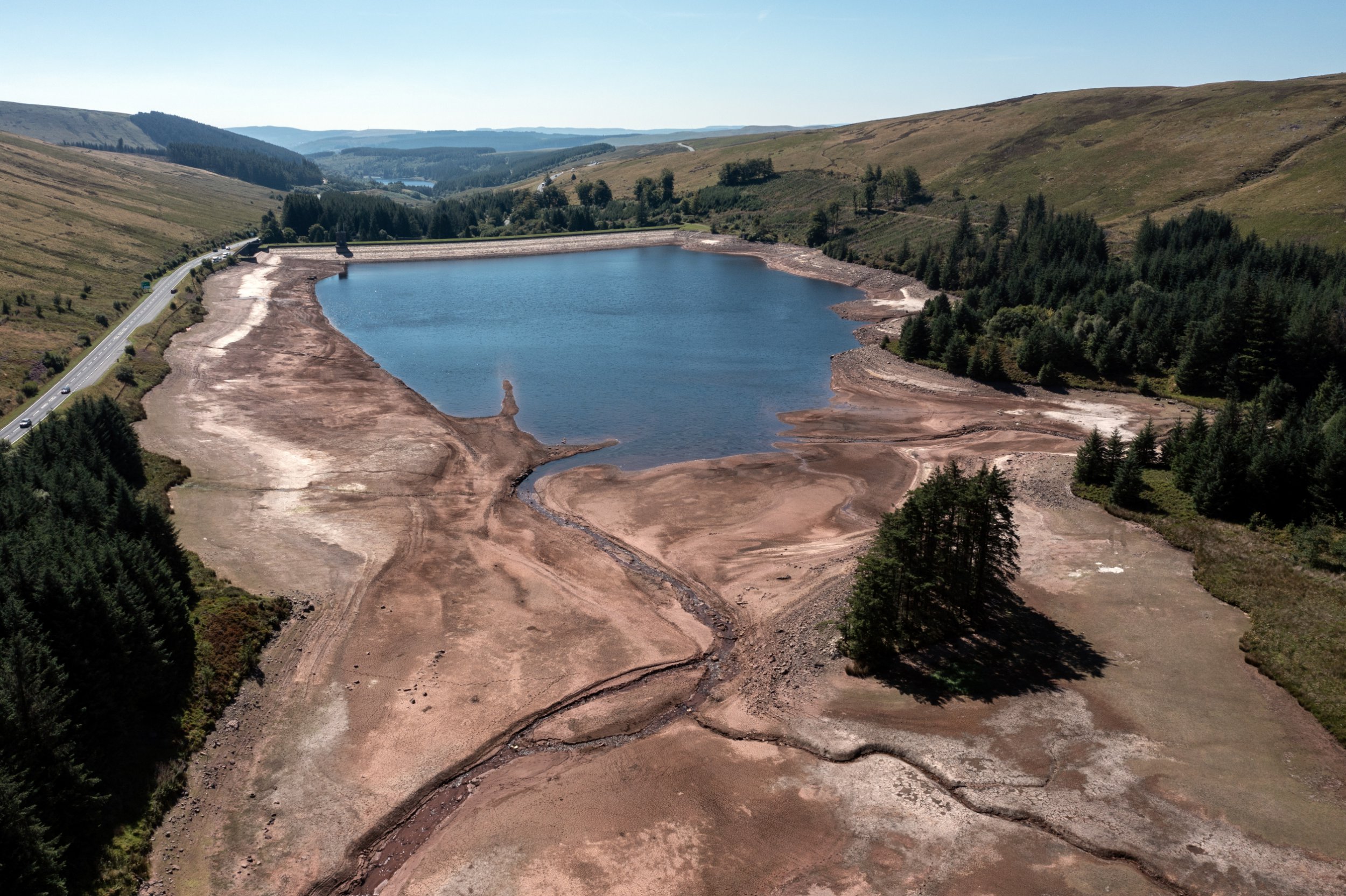 The great investor Warren Buffett once said: “Only when the tide goes out do you discover who’s been swimming naked.”

Large parts of Britain are officially in drought – and the country’s chronic lack of long-term thinking and investment has been exposed.

It is three decades since the last new reservoir was built – no wonder that a prolonged dry period has caused such chaos, with no way of drawing on additional supplies to replace the lost rainfall and dried-up rivers.

Do the two contenders for No 10 have an answer? Liz Truss has barely mentioned the issue. Rishi Sunak, to his credit, this week put out a plan to “boost resilience to drought”, but it does not look like enough to secure Britain’s water supply in the long term.

Mr Sunak says he would “hold our water companies accountable” and “work with farmers”, without explaining what that means. Promisingly, though, he also pledges to “fast-track approvals” for facility upgrades and new construction, but there is little detail on how exactly this would work.

It’s not just water. The electricity grid is creaking; supplies of domestically generated energy are thin in a market threatened by Vladimir Putin; major transport projects take decades; and soaring house prices are making it harder for young people to make a home of their own, dragging back productivity.

There are two problems with infrastructure in Britain. One is “nimby” thinking: the tendency from voters and politicians to approve of new building in general, but “not in my back yard”. A number of proposed reservoir projects have been scrapped over the years after local MPs successfully campaigned against them.

The other is simple short-termism. Whether you blame privatised utilities or ministers keen for the next electoral hit, it always seems easier to economise now and ignore the problems it will cause in the long run. Surely that now has to change.