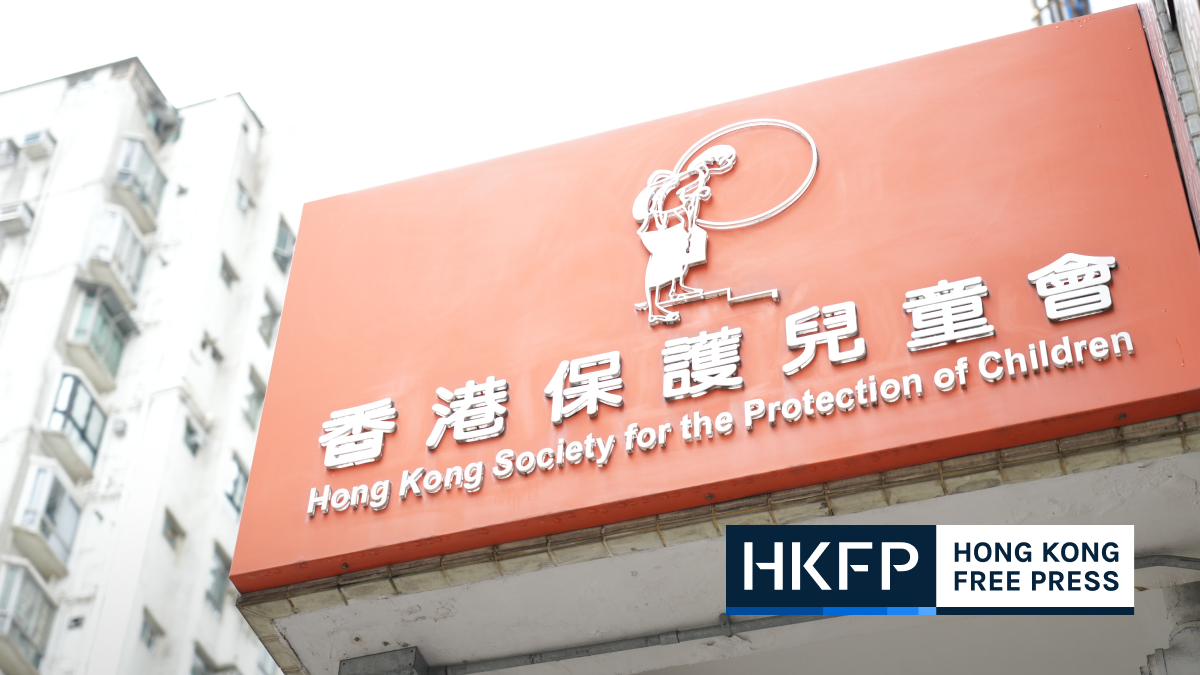 A former childcare employee has been sentenced to more than six months in prison after she admitting physically abusing two young children last year, becoming the third person jailed over the scandal involving the Children’s Residential Home in Mong Kok.

Cheung Wai-yin, 30, appeared at Kowloon City Magistrates’ Courts before Acting Principal Magistrate Peony Wong on Thursday. She was one of over 30 former care workers charged over the affair.

Cheung had earlier pleaded guilty to two counts of “ill-treatment or neglect by those in charge of child to young person.”

According to the case details read out in court, on November 29 last year Cheung was seen hitting a one-year-old boy “K” on his head after he dropped his blanket out of his crib. The 30-year-old hit the child again after picking up the blanket.

The second incident involved another one-year-old boy “AH.” On December 5 last year Cheung pushed the boy on the head after the toddler raised a toy above his head. AH’s head hit the side of the crib, and the 30-year-old hit the boy on the face twice afterwards.

Wong, in her judgement on Thursday, said K had done nothing to provoke Cheung, and the court in any case questioned what was the use in physically punishing a one-year-old.

The magistrate said Cheung’s actions showed her actions were not for the purpose of her job, but she intended to use violent means to punish the child. Her character and level of professionalism showed she was not fit to be a childcare worker.

On the second incident, the magistrate said CCTV footage showed that the defendant was more concerned about the toy than the young child. She questioned whether Cheung actually cared about children, as her lawyer had claimed.

The magistrate said the court had to take into account “the need to protect the young and vulnerable” as well as the impact of the defendant’s actions on the children.

Both victims were only one year old, and could not complain to their family like other “more fortunate children” as they were put under care by the Social Welfare Department, the magistrate said.

According to the Children’s Residential Home website, the centre provided “round-the-clock care” for children who “have been referred to us by court order, abandoned by their parents, orphaned, or belong to families suffering acute social problems.”

Wong also rejected the defendant’s claim that she acted impulsively and was influenced by the workplace culture at the Children’s Residential Home. She said Cheung was trying to shift the blame to the organisation and was not prepared to take full responsibility.