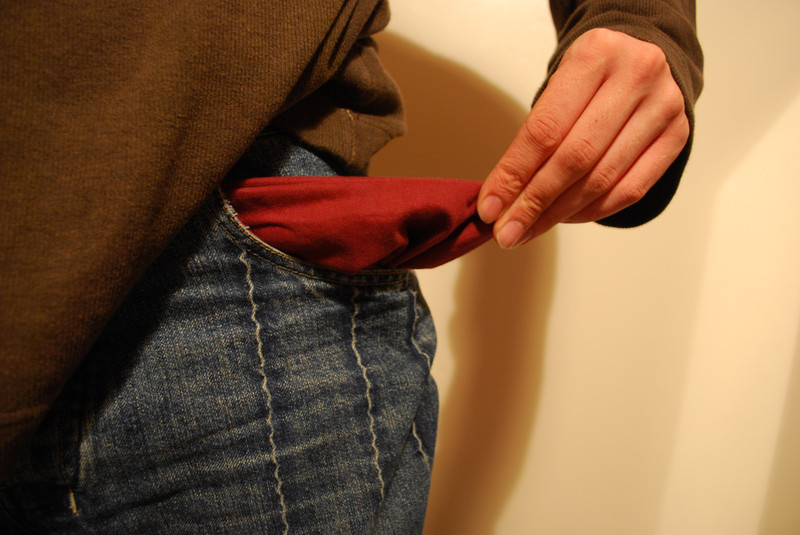 This Friday (9th September) the EU energy ministers will meet again to try to rein in soaring energy prices.

A lot can be done in 11 months, yet instead of programming structural investments to achieve energy independence and shatter the oligopoly of big energy companies, Europe took time. Through one short-term measure after another the European Union delayed any kind of statement, never mind intervention, that could reveal that the Emperor of our time — the market — has no clothes.

While the Commission and Council presidents are in a tight PR competition calling for “concrete measures” and a reform of an energy market which “is not fit for purpose”, their actions tell a different story.

The July European Council presented a set of measures geared at reducing consumption, but the market structure went untouched. “Preserving the integrity” of the single market is the mantra cutting across any official document emerging from the Council and the Commission.

Preserving the integrity of the planet, of future generations or of human dignity doesn’t figure once. It’s easier to switch off entire cities, leaving people to the scorching heat of the past heat waves or the dramatic winter awaiting us, than question the obscene financial speculation unfolding before our eyes.

The proposals put forward by the Czech presidency for the upcoming meeting are, for the time being, little more than a wish list with no concrete plan of action: decoupling gas and electricity, price caps and increasing liquidity in the market. While all this sounds good, we know full well that in politics the devil is in the details.

The leaked Commission proposals are even less ambitious with the ever-present warning to “not distort the market” when arguably a market that drags working class people across Europe into poverty while allowing energy companies to make astronomical profits is already highly distorted.

Putting a cap on energy prices, argues the Commission, risks increasing the demand for gas, threatening storage targets. This however is already happening: during the first seven months of 2022 Europe has actually increased the use of gas for power generation when compared to last year.

Perhaps more thought should be given to the speculation taking place on the energy and gas markets, with traders using artificial intelligence to increase prices.

Let us be clear: Europe’s short-sighted measures are defending a system which allows a few selected companies to get richer by betting on a gloomy future for everybody else.

As families turn off their lights to ease the ever increasing bills, Europe calls on its people to sacrifice a degree or two of heat in their homes. Reducing consumption is by all means a necessary step, but without redistributive policies it becomes a regressive, if not cruel, political outcome.

Lottery for the poor

Those who can afford it, will continue paying high energy bills without necessarily changing their habits; those lucky enough to enjoy the benefits of an efficient home will reduce their consumption, while the poorest will face a lottery — government/state support in the short term and likely picking up the tab of huge energy bail outs in future.

As if this weren’t dystopian enough, game shows in the UK now offer cash prizes or the more lucrative prize of payment of energy bills.

Band aids have never been enough, yet now they are dangerous because they serve little purpose other than hiding the deep wounds of the system.

We will not get out of this energy crisis without addressing the structural flaws underpinning this energy model and which are regulated by European law.

The opaque pricing system which does not allow us to know the price paid by big energy companies needs to change. We need to put an end to the marginal pricing model for energy, allowing companies to make record breaking profits.

As we brace ourselves for a cold winter, a ban on disconnections and the introduction of price caps and tax on windfall profits are the first necessary measures, but they are not enough. If the European Union is serious about tackling the crisis and reducing consumption it needs to guarantee efficient housing, public services, higher wages and efficient public transport for all.

Most importantly, it is high time for Europe to reclaim energy as an essential good under public control. The failure of the energy market is painfully in front of our eyes. What are we waiting for?