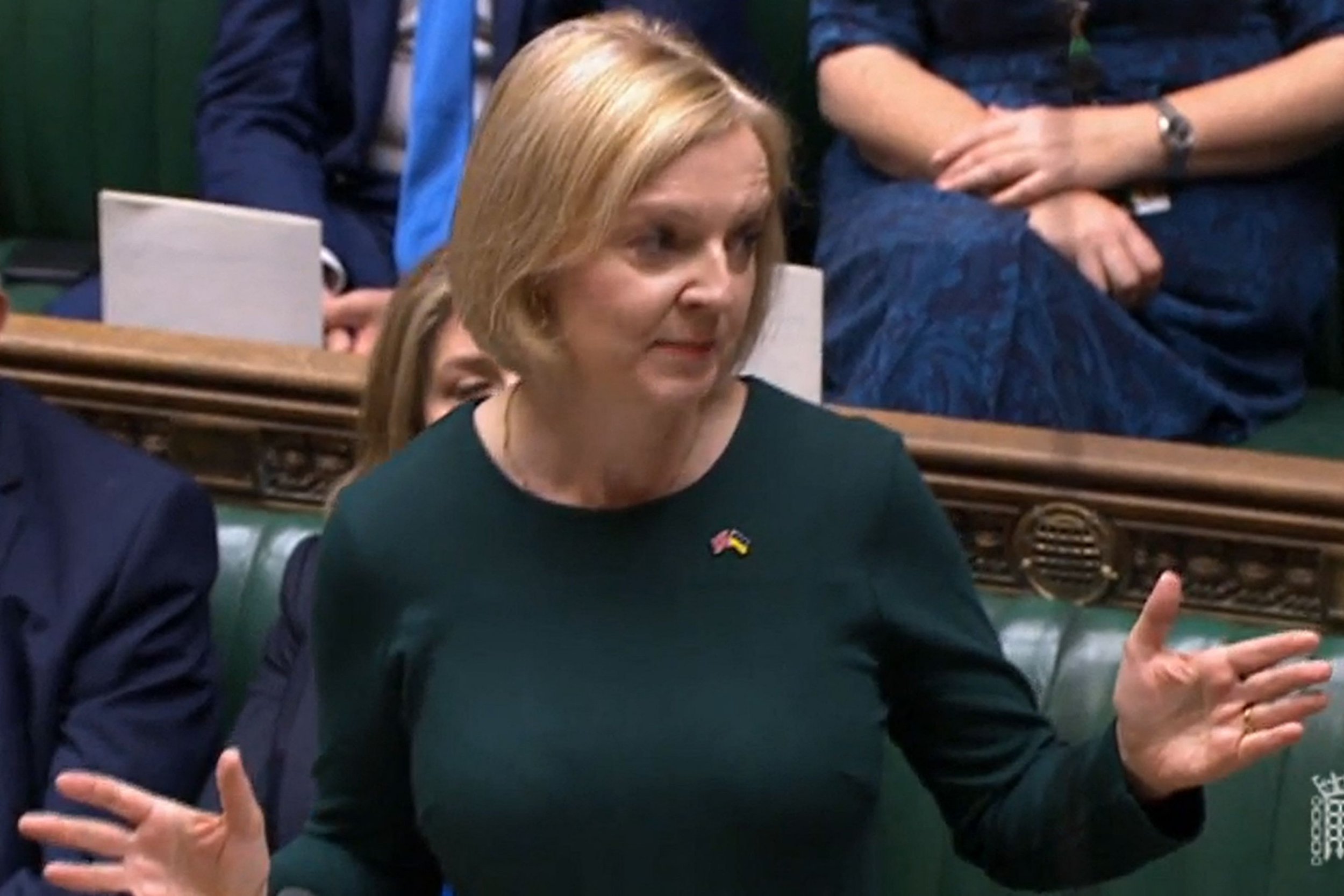 Liz Truss has outlined the policy that will define her premiership. If she can convince voters this is the best option to ease the cost of living, she may revive the Tories’ flagging polling. If not, this could be the final nail in the coffin of 12 years of failure.

Under plans outlined today, annual domestic energy bills will be capped at £2,500 until 2024 – halting the rise in the energy cap that was due to take the average annual energy bill to £3,600 from October.

But a £2,500 annual energy bill still represents an eye-watering 95 per cent increase since the beginning of this year, when the average bill was just £1,277. The one-off universal £400 payment (brought in earlier this year under former chancellor Rishi Sunak) softens the blow somewhat, but still leaves a 64 per cent increase this year.

For people on lower incomes – whether on benefits, pensions or low pay – finding extra money for energy next year, on top of rising shopping bills, petrol prices, rents, council tax and more is going to be tough.

So the absence of any announcement of targeted support is a cruel omission. The Government broke its commitment to maintain the pensions triple lock (the previous government planned to reinstate it next year), and so the state pension only rose by 3.1 per cent in April, as did social security benefits like Universal Credit – a real terms cut for millions already struggling.

The extra £1,200 being taken from each of Britain’s 29 million households is also bad news for the British economy. It means a net loss of around £35 billion – much of which could have been spent in retail, leisure and hospitality creating or sustaining jobs.

This is particularly perverse when UK gas producers and electricity generators may make excess profits totalling £170 billion over the next two years, according to Treasury estimates.

This is why both Labour and the Liberal Democrats have been calling for a further, extended windfall tax. But the PM and former Shell employee Liz Truss has broken the consensus (that under Boris Johnson and Sunak, included the Conservatives), asserting she was “not giving in to the Leader of the Opposition in introducing a windfall tax”. New polling out today by Survation for 38 Degrees shows 76 per cent of 2019 Conservative voters support a windfall tax on the excess profits of energy companies – so Liz Truss is wildly out of touch with her party’s electorate.

And to make matters worse, Liz Truss has just announced £30 billion worth of tax cuts that benefit corporations (including energy giants) and the disproportionately better off by reversing Rishi Sunak’s proposed rises in corporation tax and national insurance.

But it’s not just the oil and gas producers that are enjoying windfall profits. Earlier this year, the privatised National Grid – responsible for the distribution and transmission of electricity – reported its annual pre-tax profits increased by 107 per cent to £3.4 billion.

It was therefore refreshing to hear Labour’s shadow energy secretary Ed Miliband say this morning that, “we’re looking right across the energy system because it’s not just about supply. It’s about generation, transmission and distribution. And we’ll be coming forward with proposals before the election on the right combination of regulation and ownership.”

The right combination is to remove profit entirely from a natural monopoly and essential good. Aside from debates around windfall taxes, this is a failing market. Many energy companies have already failed – the state has spent billions of pounds bailing them out – and many more would fail without state intervention this winter, as many customers would not be able to afford to pay their bills. We shouldn’t be propping it up this system, we should be taking it over.

If this is socialism, then it’s socialism supported by the majority of Conservative voters – 56 per cent of whom support bringing energy into public ownership, against only 22 per cent who oppose it (it’s 60 vs 13 per cent of public as a whole).

To make matters worse, the new Prime Minister’s plans for energy security are ineffective, costly and polluting. To scrap planning rules on fracking (which is banned in Germany, France, Spain, Australia as well as in several US states) and allowing new drilling for North Sea oil and gas is unlikely to yield any significant extra supply for years (though Liz Truss dubiously claimed shale gas could be produced within six months). It’s not just that we should be aiming to be carbon neutral in energy use, it’s that renewables are reliably producing cheaper energy now.

Liz Truss has bailed out a failing energy system, and we will pick up the bill twice – through the 95 per cent rise in our energy bills and the future costs of the £130 billion of debt, just as tax breaks are handed out to corporations and the better off.

If this was her make or break moment – then it should be break.

Andrew Fisher is a former executive director of policy for Labour