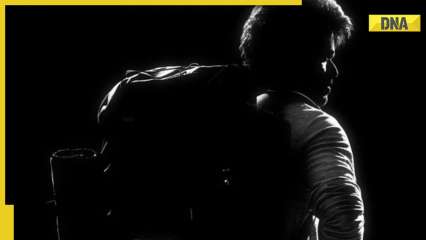 Fans of the actor can’t hold back their happiness over the news, and as soon as the news surfaced, they instantly shared their reaction to this update. After Beast’s dismal performance, Thalapathy 66 can help the actor bounce back with full force.

The eagle is coming

In Thalapathy 66, Pushpa star Rashmika Mandanna will be seen opposite Vijay. As fans couldn’t contain their excitement about the couple, Rashmika’s earlier tweet went viral, in which she professed her ambition to work with Vijay one day. Rashmika’s tweet was shared on November 27, 2018. It addresses rumors that she had already signed a movie deal with Thalapathy Vijay and Atlee. Rashmika had debunked all the rumors by stating that she would like to work with the two legends in the future.

The tweet read, “Many of you have asked me if I was part of Vijay sir and Atlee sir movie but since it is not happening this time I hope I can work with them soon. I am so overwhelmed (like literally) to see such support from all of you. I will definitely be making my debut there soon. I love you all very much.

Rashmika Mandanna, who plays the main heroine opposite Thalapathy Vijay in the film, couldn’t contain her joy and shared her joy at being a part of it via an Instagram post. On the day of the film’s premiere, she shared a photo of herself with Thalapathy Vijay. Rashmika wrote, “Okay, now it feels like something else. I watched sir for years and years and now I’m doing everything I wanted to do. Act with him, dance with him, take his nazar, talk to him. Everything… yaaaaay! To finish! An absolute delight…”