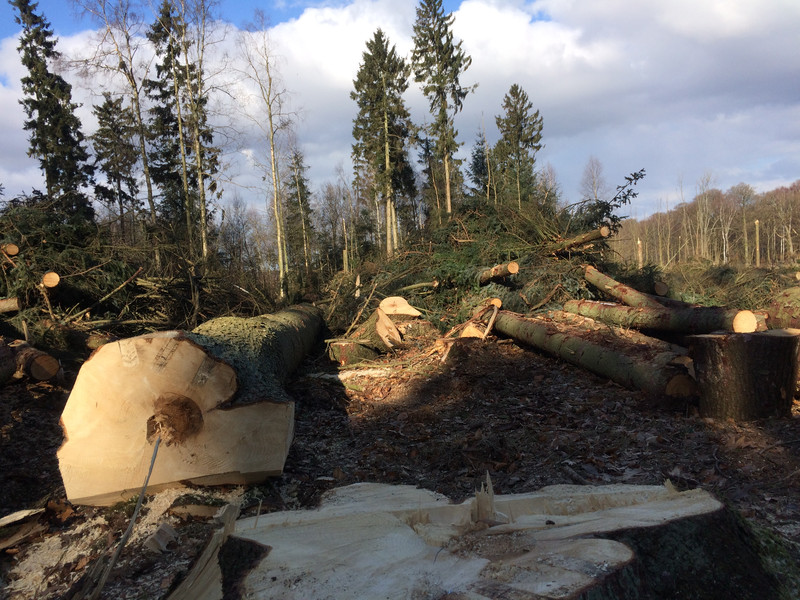 The EU Commission on Wednesday (1 June) endorsed the Polish reconstruction fund, potentially unlocking up to €36bn for Warsaw — its share of the €723.8bn Covid-19 recovery and resilience (RRF) fund, despite doubts over its commitment to legal reforms.

As a condition, the country has to meet strict deadlines for judicial reforms “before the end of the second quarter,” which is in less than a month.

Justice commissioner Didier Reynders and commissioner for transparency and values Vera Jourova also criticised the move. The latter warned in a letter sent to commission president Ursula von der Leyens’ office that the EU’s credibility is at risk if Poland ignores EU demands.

This high-level dissent reveals unease in Brussels over Poland’s continued defiance of EU rules at a moment when it is seeking unity in the face of Russian aggression.

The high stakes political drama also underlines that the commission only has limited tools to monitor the largest-ever EU fund, whose safeguards are based on something perhaps most accurately described as good faith.

In a report published on Thursday by two EU-funded environmental organisations EuroNatur and CEE Bankwatch, researchers reveal the EU lacks the monitoring capacity to determine if the billions member states have received are well spent.

This ends up hurting the bloc’s ambitious biodiversity and environmental targets.

The report spans eight climate-related case studies in central- and eastern European member countries almost all of which the EU commission has already approved.

Climate goals, the researchers show, regularly conflict with the EU’s own environmental targets, which are determined under the so-called “do no significant harm” principle.

In Poland, the commission has just approved a country-wide network of reservoirs, dams, gates and weirs, carving up river ecosystems.

This is in direct conflict with the EU’s biodiversity strategy, which urges member states to restore river flows by “at least 25,000km by 2030.”

Other measures, disguised as reforestation schemes, instead intensify forest exploitation in Slovenia and Romania.

The yet-to-be approved Hungarian national recovery plan envisions solving desertification in the south of the country, caused by decades of heavy farming and land overuse, by shifting part of the flow of the Danube river to the region.

“[That is] trying to relieve the symptoms without tackling the causes,” Zsuzsanna Ujj, a local environmentalist for Friends of the Earth Hungary, wrote, as part of the study, and instead pushed to pump up less water and modernise farming.

“I think what is striking is that many of these renewable or renovation projects end up hurting our fresh water supply and our forests, the two main natural resources we need to fight global warming,” Thomas Friesinger, a researcher for EuroNatur, said.

“Much of the commission’s oversight and assessment is based on a [forecasts],” Thomson said.

“One commission official had only two days to go through a 700-page document,” Friesingers said.

This lack of scrutiny at the start also extends into what the European Court of Auditors in October described as a “lack of resources” to properly monitor money when it’s being spent.

The EU ombudsman, in Febuary, sent a letter to the commission wondering how the EU intends to “ensure accountability of EU funds.”

Forged in the chaotic first months of the pandemic, the commission did away with the obligation, usual for EU funds, to include members of the public and civil society, particularly environmental groups, in so-called monitoring committees.

“From today until 2026, no one is going to look at what is happening on the ground,” Thomson said.

In a letter sent by CEE Bankwatch to commission vice president Valdis Dombrovskis on 9 May, seen by EUobserver, the researchers write that “few” member states have set up a “genuine monitoring mechanism.”

The Slovenian national reconstruction plan, which was recently approved, even featured a hydroelectric dam project without mentioning the name or any details— a sign of a general lack of scrutiny, the researchers say.

Currently, only one dam project is pending in Slovenia in a town called Mokrice, close to Slovenia’s border with Croatia.

This project has received a negative impact assessment score from the country’s Institute of the Republic of Slovenia for Nature Conservation (ZRSVN).

The Slovenian Native Fish Society (DPRS) filed a lawsuit in December 2018, which is still pending.

“We did not include the Mokrice dam in our research because it isn’t clear if this project will be paid for using EU funds; or if it’s even going to be built,” Euronatur’s Friesinger said.

“At first glance, many projects may appear harmless,” Thomson said.

But to help ensure the billions of euros of public funds are spent according to EU rules — and “do no significant harm” to either biodiversity or the environment — the public, including NGOs, civil society and environmental organisations, need access to the plans.