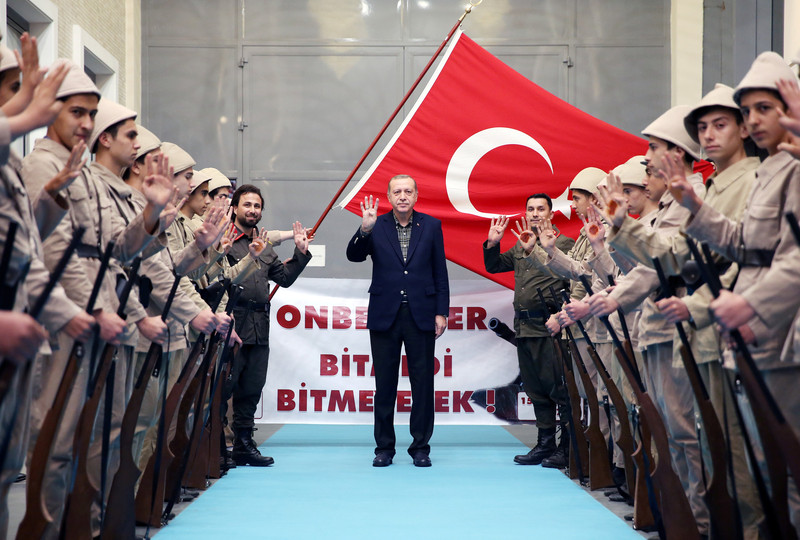 The Swedish government has agreed to extradite a Turkish citizen with Kurdish roots wanted for credit card fraud to Turkey on Thursday (12 August).

According to a report by the Swedish public broadcaster SVT, the 35-year-old’s extradition is part of the terms that led Turkish president Recep Tayyip Erdoğan to overturn his veto on Sweden’s Nato membership, but the Swedish foreign ministry has so far declined to comment whether the man is on the list of “73 terrorists”.

In late June, Erdoğan said he would no longer oppose Sweden and Finland joining the other 30 member states of Nato if the two countries agreed to extradite 73 “terrorists”, many of them Kurds, to Turkey.

He also accused both countries of harbouring Kurdish militants connected to the Kurdistan Workers’ Party (PKK), which has been declared a terrorist organisation in Turkey since 1993.

After a long diplomatic standoff, Sweden and Finland agreed to Turkish demands, knowing that the other Nato member states supported their candidacy.

But for all that, Swedish justice minister Morgan Johansson called the new extradition “a routine matter”, in remarks to the Reuters news agency in a text message.

“The person in question is a Turkish citizen and convicted of fraud offences in Turkey in 2013 and 2016,” she said.

The state broadcaster reported that Turkey submitted the extradition request in 2021.

The man has been sentenced to 14 years in prison in Turkey for credit card fraud, allegedly committed in 2013 and 2016.

The man who has been detained in Sweden since last year denied having committed the crime at the Swedish Supreme Court and claimed to have been persecuted because he is a convert to Christianity, refused to do military service, and has Kurdish roots.