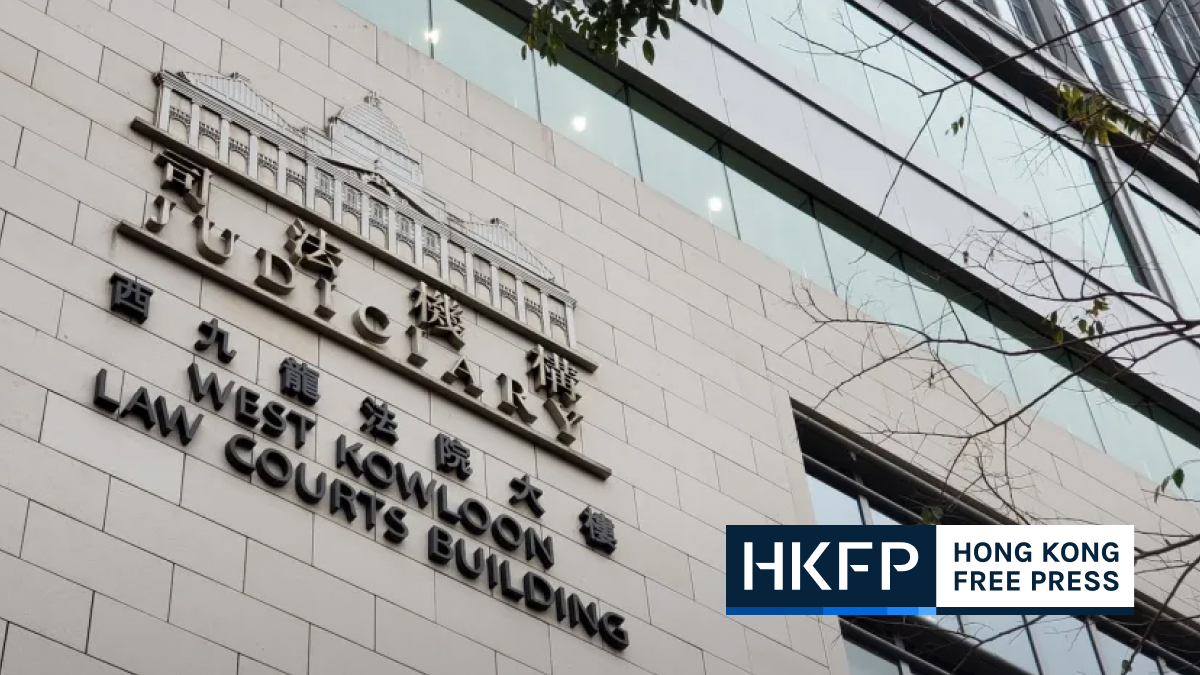 A Hong Kong court has again adjourned the hearing on legal disputes in a national security case involving 47 pro-democracy figures. Most of the defendants have been in custody for almost one year while they await trial.

Acting Chief Magistrate Peter Law on Tuesday heard arguments made by some of the defence counsels on legal issues in connection to the case, which centres around an alleged conspiracy to commit subversion.

The 47 defendants – including high-profile activist Joshua Wong, former law professor Benny Tai and ex-lawmakers Lam Cheuk-ting, Wu Chi-wai and Leung Kwok-hung – stand accused of taking part in an unofficial primary election in July 2020 with a view to subverting the state power, which is criminalised under the Beijing-imposed security law.

They were said to have participated in the primaries with an aim to gain a legislative majority for the opposition, with which they could potentially veto government budgets, paralyse operations and ultimately force the city’s leader to step down.

Tuesday’s hearing marked the third time the court had heard debates on legal provisions surrounding the case, which emerged as the court was in the process of committing the case to the High Court, where the maximum penalty is life imprisonment.

The 23 democrats spent close to 12 hours in court last month when the legal contentions were first handled, then appeared before Law again last Friday.

After hearing submissions from defence lawyers including prominent barrister Margaret Ng and senior counsels Gladys Li and Steven Kwan, the acting chief magistrate asked the prosecution – led by senior public prosecutor Andy Lo – to file additional documents by Friday. The court will continue to resolve the dispute next Thursday morning.

Only 14 of the accused democrats are currently on bail pending trial. Apart from activist Owen Chow, who was granted bail last June only to have it revoked last month, the others have been detained since February 28 last year.

Dressed in a black blazer and a yellow t-shirt, activist “Fast Beat” Tam Tak-chi greeted his family and friends by raising the “Five demands, not one less” hand gesture as he was led to the dock.

The court room filled with chatter as the detained democrats shouted and mouthed words to their supporters before the hearing began. Some defendants made aimed comments at their co-defendant Chiu, saying he had “made stuff up.” Chiu did not respond.

Before the lunch recess, activist Ventus Lau spoke into the microphone and wished his girlfriend Emilia Wong a “happy birthday.”

News reports on Tuesday’s court hearing were subject to a list of restrictions under section 87A of the Magistrates Ordinance. Journalists may only report on the name of the magistrate and identity of the court, the offence, names of the counsels involved, the magistrate’s decision to commit the accused for trial and to where, as well as the adjournment date and places.