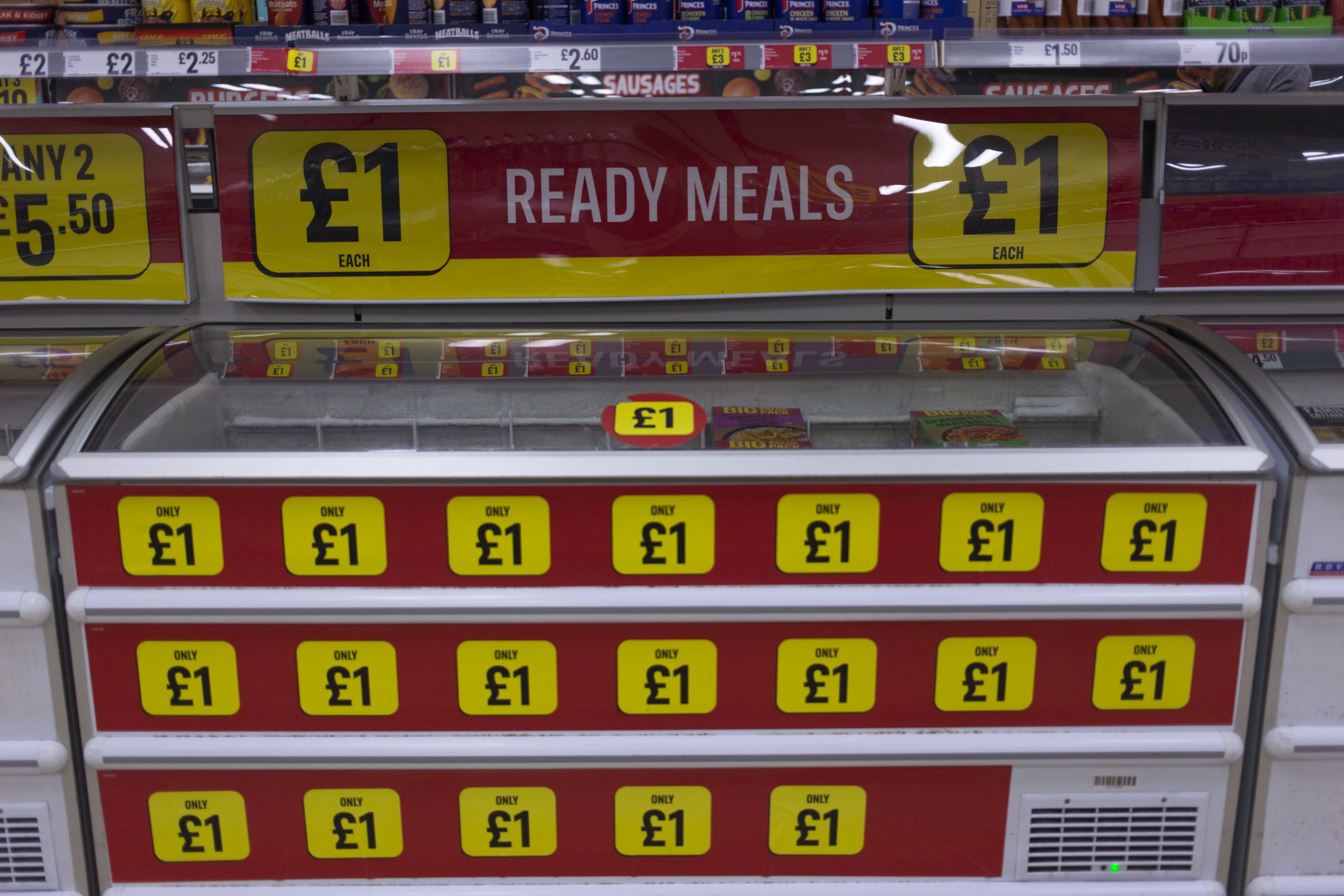 The overwhelming consensus among economists is that a recession is now inevitable for this autumn and winter at least.

But the effect this will have on the PR and advertising sectors is less clear.

In previous recessions, advertising spend has inevitably dipped as brands calculate that consumers will tighten their belts and their revenues will dip.

Ad agencies have long argued – as, of course, they would – that brands would be smart to maintain spend during downturns because they can take advantage of cheaper media space and grab market share from those brands that
cut budgets.

And this is what Mark Read, the boss of the UK’s biggest ad group WPP, advised last week at the firm’s half-year results.

Equally, marketing doctrine says PR tends to do comparably well during recessions because it generally involves smaller budgets, encouraging brands to “trade down” to a more cost-effective type of promotion.

The truth, however, is that both disciplines have evolved considerably, even since the last major recession of 2008/9.

UK advertising is now about 80 per cent digital, which makes it both cheaper and more measurable.

So while we may see fewer glossy TV ads in a recession, spend may switch to programmatic campaigns online.

And PR is now much more complex than its acronym suggests. As well as creative stunts, PR agencies now advise brands on high-level corporate messaging, from employee comms and crisis management to purpose-driven campaigning.

It is likely that the first two of these will become even more of a priority for businesses during a severe recession.

Downturns are rarely good news for anyone, but a much more nuanced marketing communications sector looks in healthy shape to adapt now.