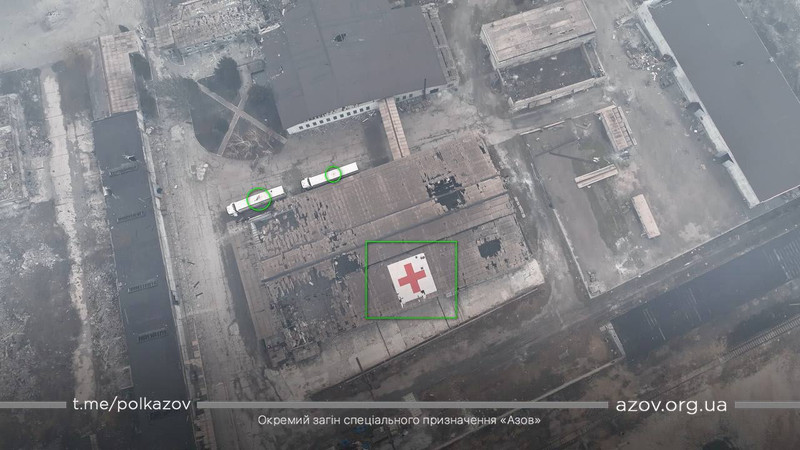 The death toll of children in Ukraine continues to mount amid allegations of war crimes perpetrated by Russian forces, Ukraine’s ombudswoman Lyudmyla Denisova has said.

“We have registered 141 children killed during the war,” she told reporters in Brussels on Tuesday (29 March).

But Denisova said the true toll is likely much higher, given the limited access to areas surrounded by the Russians.

This includes Mariupol, a port city almost totally devastated by indiscriminate shelling. A children’s hospital and ward are among those buildings levelled in the city.

Denisova estimates some 160,000 people in Mariupol remain trapped due to Russian aggression.

The confirmed death toll among children is concentrated around Kyiv, the city of Kharkiv, and the Donetsk region, she said.

“Our primary activity right now is the gathering of war crimes by the Russian army in the total of Ukraine,” said Denisova.

This includes possible acts of genocide in and around Mariupol, use of phosphorus bombs and anti-personnel mines, and Russian soldiers donning Ukrainian army uniforms.

Such evidence is being daily forwarded to the UN high commissioner for human rights Michelle Bachelet, among others, Denisova said.

As for possible crimes committed by Ukrainian soldiers?

Denisova said her office had no hard evidence of this, amid media queries prompted by a video circulated online in which captured Russian soldiers appeared to be shot in the legs.

Meanwhile, damning accusations against Russia have also been made by Amnesty International, whose secretary general said Moscow was committing war crimes in Mariupol.

The London-based rights organisation said it will soon publish a report on the Mariupol siege covering issues such as “the denial of humanitarian evacuation and humanitarian escape.”

The humanitarian corridors have allowed some to escape, but many others have been targeted, sparking fears of even more indiscriminate killings.

Among those trying to secure pathways to safety is the International Committee of the Red Cross (ICRC), whose neutral mandate means they also engage with the Russians.

But Ukraine’s Denisova said the ICRC had been of little help when it comes to creating corridors to shuffle civilians safely out of Mariupol.

“They either refuse to do that or they agree and then afterwards they do not come to the place where evacuation should start from,” she said.

The ICRC denies it.

In an email, they said they had made detailed proposals regarding safe passage and evacuations for civilians to ease the massive suffering taking place in Mariupol.

“We still lack the concrete agreements needed to move forward,” David-Pierre Marquet, spokesperson from ICRC said, in an email.

He also refuted suggestions, made elsewhere, that the ICRC had been involved with forced evacuation or forced transfer of civilians into Russia from Mariupol or any other Ukrainian city.

“To be absolutely clear, we would never support any operation that would go against people’s will,” he said.