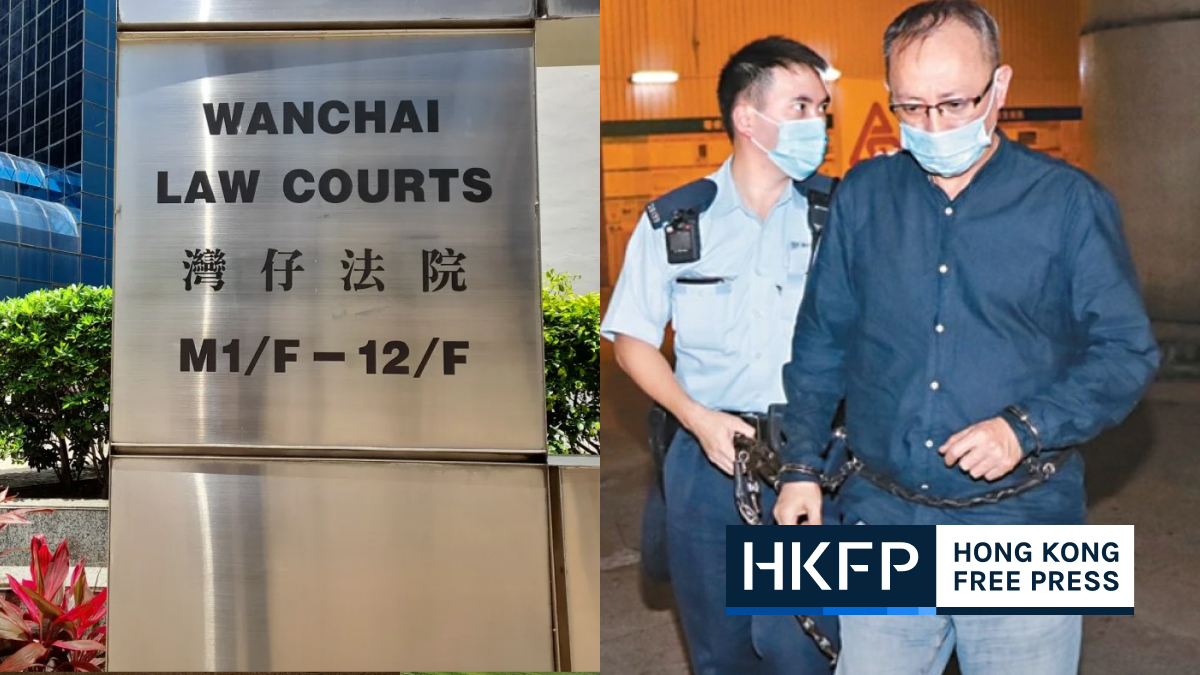 Prosecutors told a Hong Kong court they have reached a plea agreement with Edmund Wan Yiu-sing, an internet radio host better known as “Giggs,” who has been detained for over a year on money-laundering and sedition charges after seeking donations for protesters who fled to Taiwan.

The 53-year-old D100 Radio DJ and his assistant Alice Lee appeared in front of Judge Kwok Wai-kin at District Court on Thursday afternoon.

Lee was accused in two of Wan’s money charges.

Prosecutors said that if Wan pleads guilty at the next court hearing on August 1 and agrees with the prosecution’s confiscation application, he will only face four out of the 10 charges with the rest kept on file.

Under the deal Wan will face three charges of money-laundering involving a total of HK$ 10.3 million, and one accusation that he conspired with others to host, create and publish online programmes between February 8 and November 21 in 2020 with the intention to “bring into hatred or contempt, or to excite disaffection against the Central Authorities, the government of Hong Kong, and administration of justice,” “promote feelings of ill-will and enmity between different classes,” “incite persons to violence,” and “counsel disobedience to law or any lawful order.”

As for Lee, the prosecutor said they will not charge her if she does not object to the confiscation.

In February 2020 the radio host called for donations to support the living expenses of Hong Kong protesters who were seeking refuge in Taiwan or studying there.

Remanded for over a year

Wan was first arrested in November 2020 and granted bail. But he was rearrested in February last year and has been in custody since then.

Bail was denied after the prosecution cited a landmark judgement by the city’s top court which revoked the bail of pro-democracy media tycoon Jimmy Lai based on the Beijing-imposed national security law. Wan did not file another bail application on Thursday.

Lee has been on bail since her arrest. Her lawyer told the court that police had agreed to unfreeze some of her bank accounts which were irrelevant to the case. Last October, Lee complained to the court that she was unable to apply for legal aid or hire lawyers due to the asset freeze.

The offence of sedition is covered in the city’s Crimes Ordinance, which dates back to the British colonial era and was last amended in 1972.