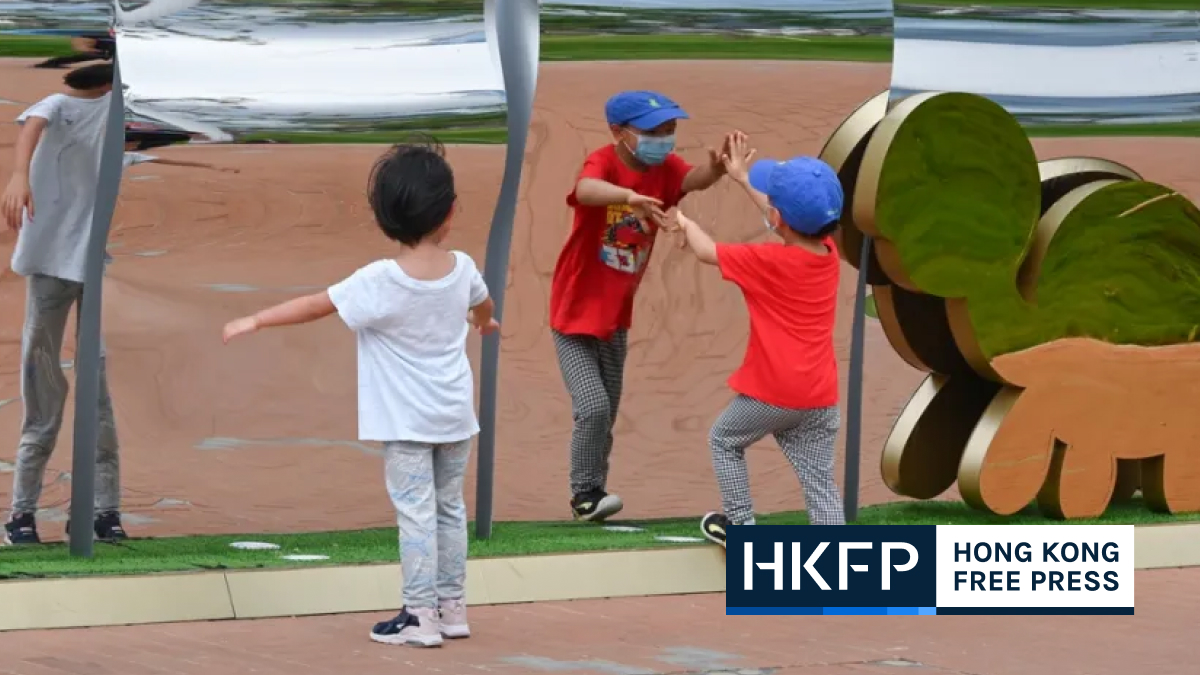 The proportion of Hong Kong children who are overweight and obese has more than doubled during the Covid-19 pandemic, a Chinese University of Hong Kong (CUHK) survey has found. A local children’s health advocacy group said some pupils had turned to snacks when they “inevitably felt bored” as coronavirus forced schools to close.

The CUHK Department of Paediatrics on Thursday released findings from an online questionnaire it conducted in collaboration with the Hong Kong Paediatric Foundation, which showed the prevalence of overweight and obesity among the city’s kindergarten and primary school students increased by 1.8 times during the pandemic.

The survey, which was completed last Monday, found that among the 1,439 parents interviewed, 4.8 per cent said their children weighed above the normal and desirable weight before Covid-19 hit Hong Kong in early 2020. The figure jumped to 13.5 per cent when parents were asked whether their children were overweight and obese during the outbreak.

Medical scholars at CUHK and experts from the foundation linked the rise in obesity to the intermittent school closures and the suspensions of in-person classes due to Covid-19 over the past two years.

In late February, the Education Bureau announced that it would bring forward the summer vacation of local schools to March and April after Hong Kong registered tens of thousands of Covid-19 infections. The city struggled to curb the fifth wave of infections, which plunged the once Covid-free territory into a place with the world’s highest coronavirus fatality rate in March.

Paediatrics professionals said on Thursday that some Hong Kong children had developed an unhealthy diet during the pandemic. Additionally, they did not do enough exercise and experienced changes in sleep their patterns that “disrupted” their eating habits.

Eating more snacks had interfered with the children’s appetite for regular meals, some parents told the research team.

“Children did not have a normal school life and  social life during the pandemic. They could not go out for sports and play, so they inevitably felt bored and spent their time playing video games and eating snacks,” said Dr Lilian Wong, secretary-general of the Hong Kong Paediatric Foundation.

According to the questionnaire, 30 per cent of respondents said they saw their monthly household income decrease during the pandemic, while 63 per cent said they spent more money on food than before.

Parents who wanted to help their children restore a healthy diet and lifestyle should spend more time at home, the research team suggested. The Commission on Children, an advisory body founded in 2018 for tackling issues related to children, should be strengthened as well in order to identify, closely monitor and prevent child health crises in the city, the foundation said.

“The results of this survey once again revealed that child health issues require long-term and comprehensive planning… formatting a comprehensive child health policy is a matter of urgency,” said Dr Daniel Chiu, a board member of the foundation.

Hong Kong registered 1,650 new Covid-19 infections on Thursday, of which 128 were imported. One new related death was reported. In all, the city has seen 1.2 million infections and 9,397 deaths.