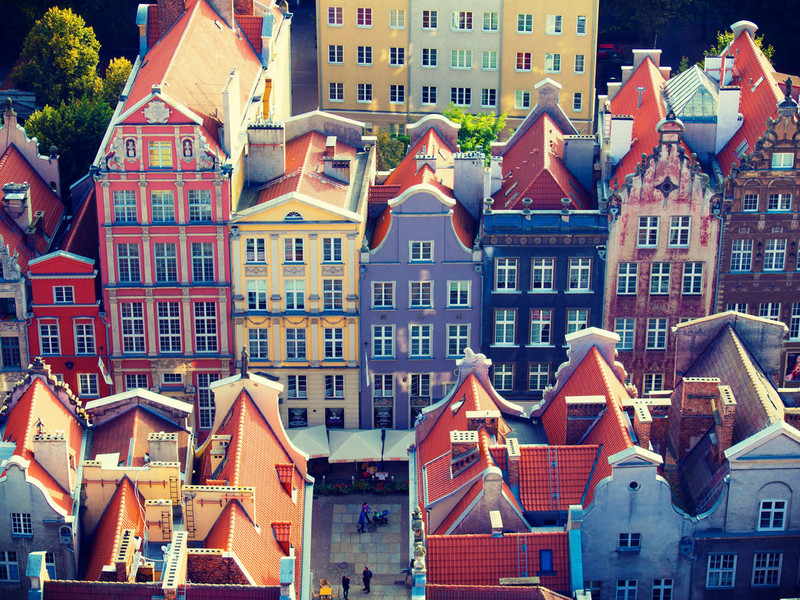 Energy giants have seen a huge surge in profits amid rising energy costs for all European consumers — a brewing crisis which has triggered anger and concern among progressive MEPs and green groups.

It is estimated that one in four households in the EU, over 50 million people, cannot afford to warm their homes adequately.

Meanwhile, the surge in gas prices, combined with high oil prices, have pushed up revenues for the world’s biggest fossil fuel companies.

The figures, however, stand in contrast with the situation of many poor and vulnerable households in the EU struggling to pay their electricity bills, and bearing the burden of high energy prices.

Add to the mix increasing geopolitical tensions, and energy poverty is now firmly in the spotlight — prompting calls for a debate over possible EU-wide measures beyond merely market-based solutions.

But, for some lawmakers, inflation and energy supply concerns have put the EU’s energy market design into question.

Left-wing MEPs have launched a campaign against the “corporate greed” that is emerging from the energy crisis.

“Energy should not be considered as a commodity, energy is a right,” German MEP Cornelia Ernst said during a panel discussion on Friday (11 February).

“We need to completely rethink the system of energy and create a new system that works for all the people but also the planet,” she added.

The impact of energy prices on vulnerable households, however, is also triggering concerns among more mainstream centre-left MEPs who want to speed up a new climate fund, designed to help tackle this kind of energy poverty in the EU.

“We need a fundamental debate about our energy system and how we can make it more fair and just, [because] most costs are passed through consumers while companies’ profits are just rising more and more,” Dutch S&D lawmaker Mohammed Chahim told EUobserver.

The current situation, Chahim said, also should deepen the debate about fossil-fuel subsidies, which accounted for up to €58bn per year in the last decade.

He added that fossil-fuel companies should step up investment in clean energies, which would reduce the EU’s energy dependency on countries like Russia as well as help stabilise prices.

Green groups, meanwhile, have said the current system is pushing consumers deeper into poverty and the planet closer to a climate breakdown.

“Our energy system makes executives and shareholders at fossil gas companies like Shell and Total unimaginably rich, while condemning millions of people across Europe to suffer in cold, draughty homes they are unable to afford to heat,” said Murray Worthy, a campaigner at NGO Global Witness.