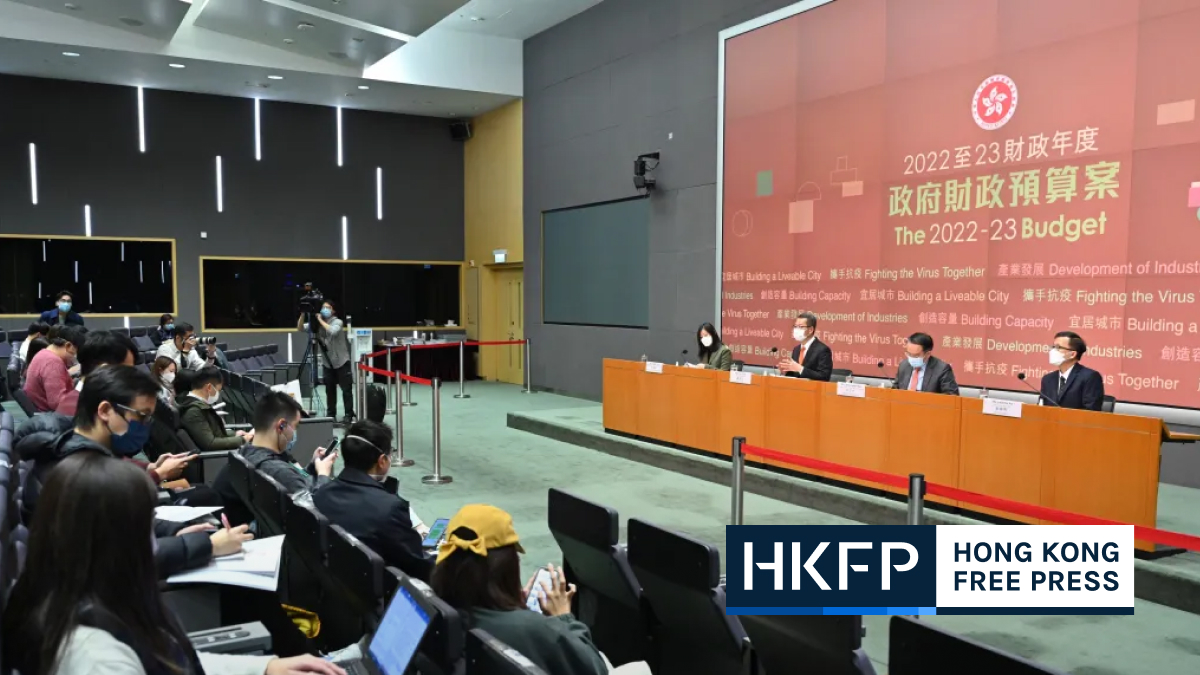 The 2022 budget presented by Hong Kong’s finance secretary on Wednesday has received a 42 per cent satisfaction rate, a poll has found.

Of 797 Cantonese-speaking respondents surveyed, 10 per cent said they were “very satisfied” with the budget proposals, and 32 per cent indicated they were “somewhat satisfied.”

The 2022 budget was laden with sweeteners for ordinary Hongkongers, including HK$10,000 consumption coupons, salaries tax cuts, lowered threshold for transport subsidies, and subsidised residential electricity bills. Hong Kong landlords will also be banned from terminating tenancies or taking legal action against business tenants from specific sectors for up to six months.