An elderly man has allegedly tried to bring about $22.3 million worth of crystal meth hidden in shoeboxes into Melbourne airport.

The AFP said the man, who arrived on a flight from Los Angeles, claimed the substance was salt. 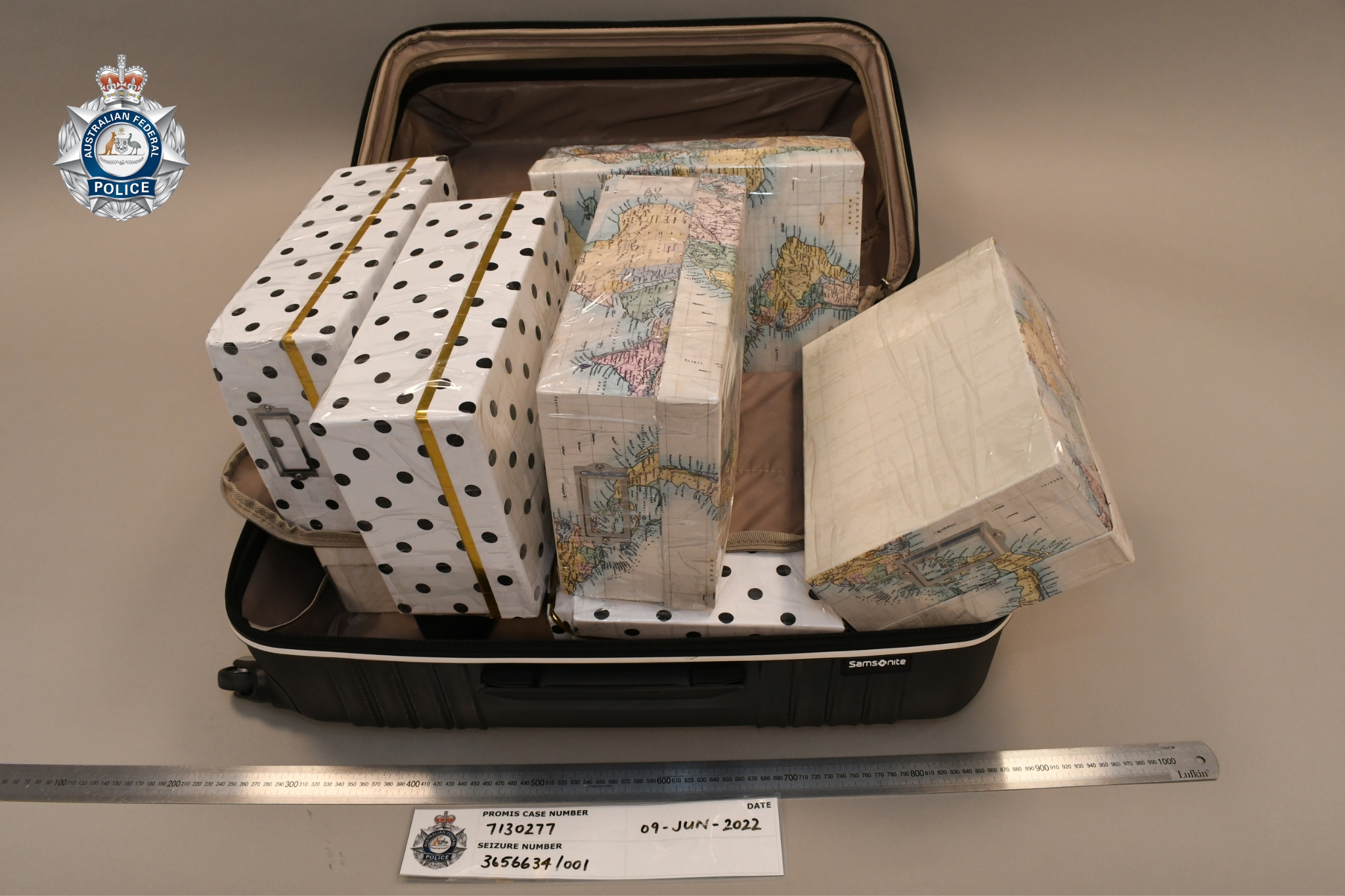 The AFP claimed when border force officers ran a test the substance "returned a positive result for methamphetamine" and "weighed in at about 24 kilograms", which they said is the equivalent of about 240,000 street deals.

Officers charged the man with importing a commercial quantity of a border-controlled drug.

The man was remanded in custody and appeared briefly in Melbourne Magistrates Court.

He is expected to re-appear in court on September 1.