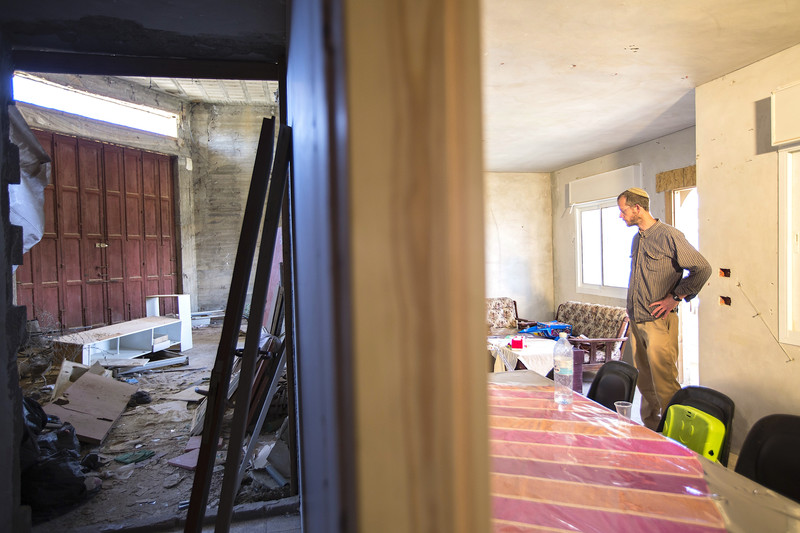 A petition calling for an EU ban on imports from illegal settlements, including Israeli ones in East Jerusalem, the West Bank and the Golan Heights, has met with accusations of trying to promote the destruction of Israel, on day one of the campaign.

The Stop the Settlements petition has been backed by more than 100 NGOs, including international pressure groups Human Rights Watch and Avaaz.

The petition is a so-called European Citizens’ Initiative — a tool developed by the EU allowing citizens to prompt the European Commission to propose new laws.

Once an initiative has reached one million signatures, the commission has leeway to decide what action, if any, to take.

The petition also represents a second go at testing the EU mood on the topic.

The EU Commission declined to even register a citizens’ initiative on banning settler products by the same sponsors in 2019, on the grounds that it had no legal powers to impose trade sanctions. No signatures were ever collected.

But in May last year the EU General Court in Luxembourg said the Commission was wrong. EU officials started accepting signatures on the new petition on Sunday, giving organisers 12 months, i.e. until 20 February 2023, to meet the one-million threshold.

However, even if the new petition were to win sufficient backing, any commission moves toward fulfilling its demands would meet with fierce opposition from pro-Israeli EU countries. Hungary, for example, has routinely vetoed EU criticism of Israel in recent years.

“The agenda of many of these organisations is not to promote human rights, international law or a peaceful resolution to the [Arab-Israeli] conflict, but to foment emotional anger and make a malicious claim about the illegitimacy of the only Jewish state in the world, and to promote the narrative of those states and political movements which seek to wipe it off the map,” the EJC told EUobserver by email on Sunday.

Two of the organisations behind the petition, Al-Haq and Addameer, also had “well-established links” to the Popular Front for the Liberation of Palestine (PFLP), which is on the EU’s terrorist register, the EJC added.

The backers of Stop the Settlements underlined that their main thrust was to make EU institutions respect international rule of law — not to take aim at Israel.

“Antisemitism is despicable and there is no place for that in our campaign,” Tom Moerenhout, a petition spokesman and an adjunct assistant professor of international relations at Columbia University in New York, who lives in Brussels, told EUobserver.

“Our proposed new [EU] law would [also] apply to Transniestria, to Western Sahara, to any annexation in Ukraine,” Moerenhout added, mentioning other conflict hotspots in the EU neighbourhood.

Hagit Ofran, from the Israeli advocacy group, Peace Now, based in Tel Aviv and Jerusalem, which promotes a two-state solution and which is not affiliated to the EU petition campaign, said the blowback against the project was to be expected.

“We know how the settlers and, unfortunately, the official government will react to such an initiative because this is their constant reaction: false accusation of anti-Israeli [feeling] and even antisemitism,” said Ofran. “It is unwise and causes a lot of damage to Israel,” Ofran said.

The Israeli foreign ministry was not available to comment.

The commission declined to comment on the new petition.

For its part, the EU foreign service, which frequently speaks out against Israeli settlements, said “we have a well-known position expressed in all our statements.”

Some 700,000 Israeli settlers have moved to live in East Jerusalem and the West Bank since Israel conquered the territories in the 1967 Arab-Israeli war. The number of Israeli settlers is growing by some 15,000 people each year, alongside the more than three million Palestinians who also live in the occupied territories. Israel captured the Golan Heights from Syria in 1967.

The EU imports about €30bn a year of Israeli products. However, it does not keep separate figures on Israeli settler imports, which are mostly wine and cosmetics, but the commission estimates these are “a marginal percentage”.

Past EU citizens petitions that have been accepted led to EU Commission action on toxic pesticides, vivisection, and access to clean water. Other ongoing petitions cover fossil-fuel advertising and the testing of cosmetics on animals.