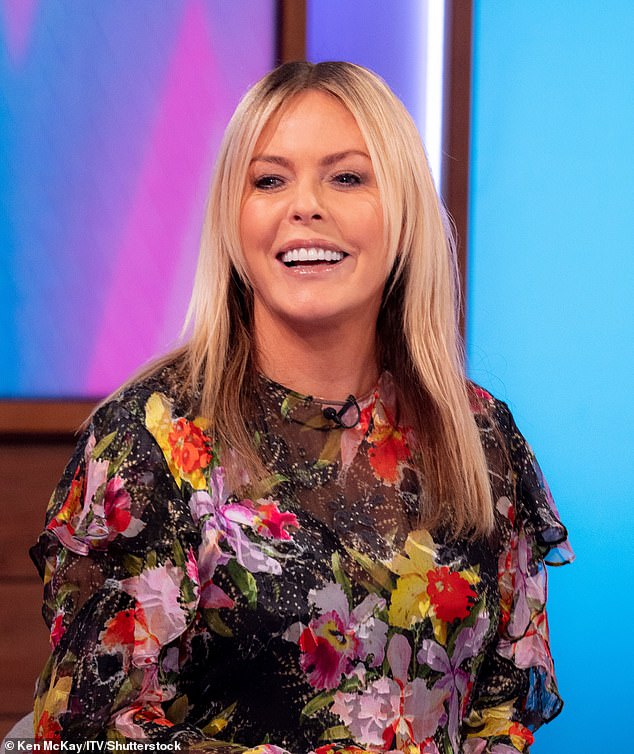 Patsy Kensit is reportedly getting married for the fifth time after getting engaged to a new boyfriend after a whirlwind five-week romance.

The 54-year-old actress is said to have accepted a proposal from her real estate mogul Patric Cassidy after he got down on one knee during a fish meal on Tuesday evening.

Patric, 58, is said to have been introduced to her by friends.

The Sun reports that a source said, “This has been a complete whirlwind novel.

“Both Patsy and Patric have been beaten, and it just feels really good. He posed the question at Scott’s in London on Tuesday, and after she celebrated, they took over the bar at the nearby Connaught hotel and bought the whole room of Cristal champagne.

“They’ve only been together officially a few weeks, but Patsy is going with her heart.”

TSWT has reached out to a spokesperson for Patsy Kensit for comment.

The actress first married in 1988 when she was 22, has been divorced from Dan Donovan, of the 1980s pop group Big Audio Dynamite, Simple Minds frontman Jim Kerr, Oasis singer Liam Gallagher and, most recently, DJ Jeremy Healy. from the nineties.

Significant: Miss Kensit with second husband Jim Kerr of Simple Minds, father of one of her two sons

In August 2010, Patsy, who is mother to sons James, 27, and Lennon, 21, with her ex-partners James Kerr and Liam Gallagher, vowed never to marry again after divorcing her fourth husband.

She said the split with DJ Jeremy Healy has made her “foolish and ashamed” and plunged her into depression.

Patsy also described the divorce in April after a year of marriage as “embarrassing and humiliating.”

She then said, “This year was really, really awful. I lost my confidence and went from eight to eleven.

“But I’m looking forward to it now, with a million percent belief, that I definitely won’t get married again,” she told She magazine.

Patsy had said she ended the marriage after realizing the relationship wasn’t working.

She said, “I also felt like I would put myself first for my kids and I didn’t want that,” she said.

Husband number 4: She said the split with ex-DJ Jeremy Healy made her feel ‘foolish and ashamed’ and plunged her into depression – pictured together in 2008