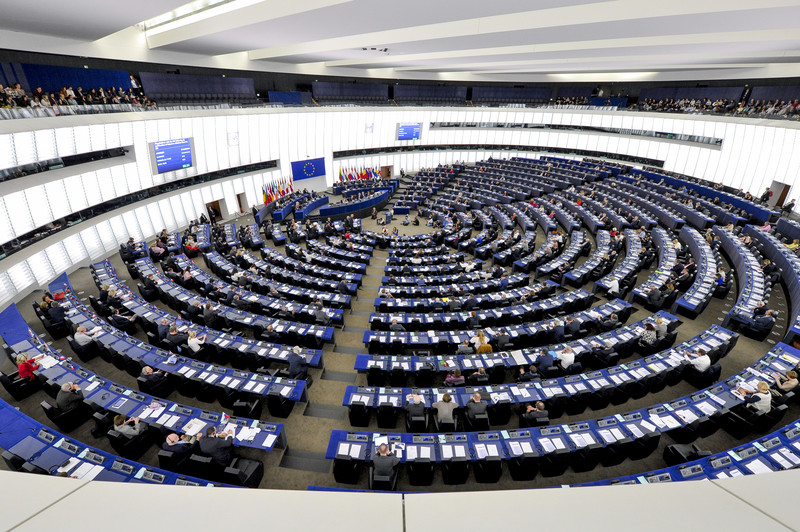 Voters should be allowed to cast their ballots for 28 European lawmakers on so-called transnational lists, says the European Parliament.

Supported by a majority of MEPs in a vote on Tuesday (3 May), the idea still needs to get a stamp of approval from the EU member states.

Voters will be faced with two votes, if the measure goes through: one for their own national list and a second for the transnational one.

Spanish socialist lawmaker Domènec Ruiz Devesa, who spearheaded the legislative initiative in the EU Parliament, is hoping to get it approved in time for the 2024 European elections.

He told reporters that the negotiations will already start with the French EU presidency on Wednesday in the hopes that the 27 EU states will then fall in line.

“We want to introduce this novelty for elections in 2024,” he said.

Some 314 MEPs voted in favour of creating a Union-wide constituency, while 297 against.

Supporters of the lists also want to revive a system of selecting candidates to take on the job of European Commission president.

The plan is to have candidates seeking the commission president nomination, also known as Spitzenkandidat, to lead the pan-European lists.

Other ideas, which were also adopted, would lower the voting age to 16, offer postal voting options, guarantee gender equality and improve the voting rights of people with disabilities.

In a statement after the vote, its president Yannis Vardakastanis said it “would help ensure that all persons with disabilities enjoy the same political rights as any other citizen.”

Some 14 EU states currently deprive people with disabilities of their right to vote, says the EDF.

It also says only eight countries in the EU allow all persons with disabilities without exemptions to stand for office.

Some 323 MEPs voted in favour of the bill as a whole. Another 262 opposed and 48 abstained.