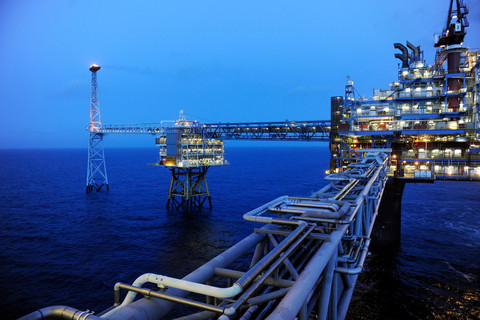 Russian deputy prime minister Alexander Novak said on Wednesday (29 December) OPEC+ would not comply with requests from China and the United States to increase the production of oil.

In an interview with the sate-owned RBC media, Novak said the request did not fit in his long-term vision, pointing out that mining companies “need to understand in advance what investments to plan in order to ensure production increases.”

“We cannot constantly provide fluctuations in production,” he said.

Russia and the other OPEC+ countries, including Saudi Arabia, are on course to clash with US president Joe Biden, who already faces low approval ratings as gasoline prices are set to hit high marks during next year’s mid-term elections.

Washington has signalled it will release oil reserves to keep domestic gasoline prices from hitting €0.88 per litre, which translates to $4 per gallon.

But Novak said this would have a limited short-term effect on the oil market, which he expects to trade between $65 and $80 per barrel next year. It currently trades at a little under $80.

Ten non-OPEC (Organisation of Petroleum Exporting Countries) nations, led by Russia, joined OPEC to form OPEC+ in 2016 and agreed to curb production, “to provide market stability and attract investment,” Novak said at the time. Together they control 55 percent of global oil supplies.

Earlier this year, group members Saudi Arabia and the United Arab Emirates had to resolve a dispute over an eight-month extension of the production curbs.

At the end of 2022, the OPEC+ agreement expires, with Novak signalling “the market situation” will dictate if the super-cartel will continue to enforce joint production agreements.

Novak also said he expects Russia’s new gas pipeline to Germany, Nord Stream 2, to get the necessary certification to start operations next year.

Construction was completed in September, but the German regulators have not yet approved it.

The “Nord Stream 2 project strictly complies with European legislation. Any requirements beyond the current legislation are of a political nature,” Novak said.

The project has become a political battleground as Nato allies fear Moscow is planning an invasion of Ukraine, which Russia denies.

On Wednesday, Reuters reported that deliveries through the Yamal-Europe pipeline that delivers gas to Western Europe were partially sent back to Poland due to Russian delivery shortages for a ninth straight day in a row.