The World Health Organisation estimates nearly 15 million people have been killed either by the coronavirus or by its impact on overwhelmed health systems in the past two years, more than double the official death toll of 6 million.

Most of the fatalities were in south-east Asia, Europe and the Americas. 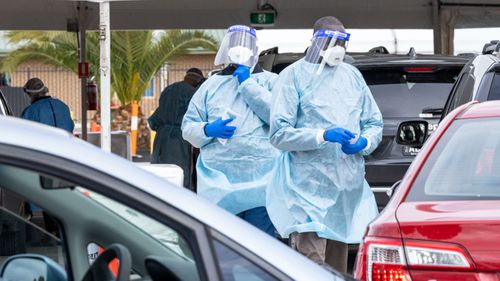 In a report released on Thursday (Friday AEST), the UN agency’s chief, Dr Tedros Adhanom Ghebreyesus, described the figure as “sobering”, saying it should prompt countries to invest more in their capacities to quell future health emergencies.

Scientists tasked by WHO with calculating the actual number of COVID-19 deaths between January 2020 and the end of last year estimated there were between 13.3 million and 16.6 million deaths that were either caused directly by the coronavirus or were somehow attributed to the pandemic’s impact on health systems.