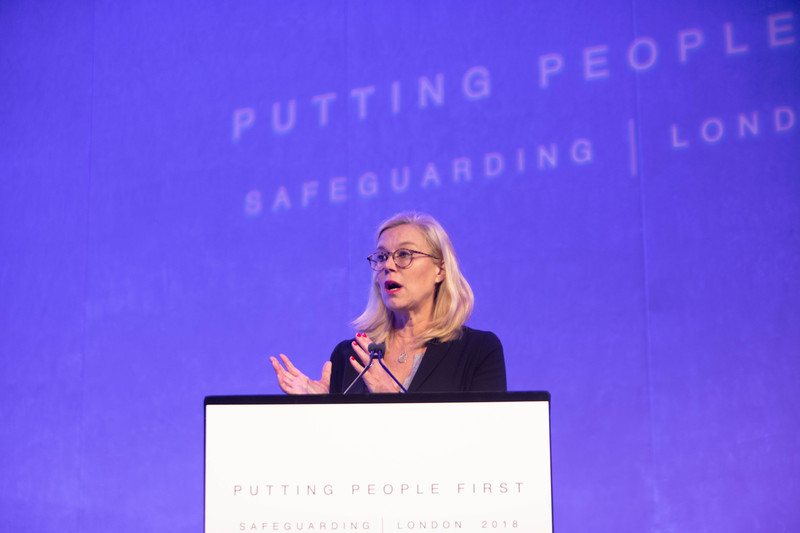 EU energy ministers are set to meet on Friday (9 September) to discuss skyrocketing energy and gas prices and ways to quickly replace Russian gas flows, which have been drastically reduced since last year.

As part of a broader strategy, the European Commission has said countries could sell more carbon allowances to industry — which would allow factories and power plants to pollute more.

This could raise €20bn, which could then be used to invest in renewable energy, overseas liquified natural gas, or it could be used to finance support policies for vulnerable households.

But in a non-paper sent to Dutch parliament on Tuesday evening (6 September), finance minister Sigrid Kaag warned against such a measure, saying it would “undermine” European efforts to reduce carbon emissions by 55 percent before 2030.

“European policies to counter high energy prices should not come at the expense of the [green] transition,” she said at an event hosted by think tank Bruegel on Tuesday.

For years the price of carbon was at rock bottom, due to an oversupply of carbon credits. But in recent years, the system has become more effective as allowances have been gradually phased out. This has led prices to increase, incentivising the industry to emit less.

But with Russian gas flows almost completely cut off, power producers have been switched to more-polluting power sources such as oil or coal, forcing them to buy more carbon credits.

Increasing allowances would bring down the price slightly, but Kaag warned this could undermine a system which has become the centrepiece of EU efforts to reduce carbon emissions.

Germany and Denmark have also opposed freeing up more allowances as it would increase pollution.

The Dutch government has now suggested selling permits due to be sold later this decade, which could raise €10bn.

The number of allowances on the market until 2030 will remain the same, but will be slightly higher now compared with the current roadmap and then phases-out more speedily from 2026 onwards.

“No increase in emissions is to be expected as the cumulative available allowances are not changed,” the non-paper states.

The other half of the money could be taken out of the innovation fund, which is designed to support green technology.