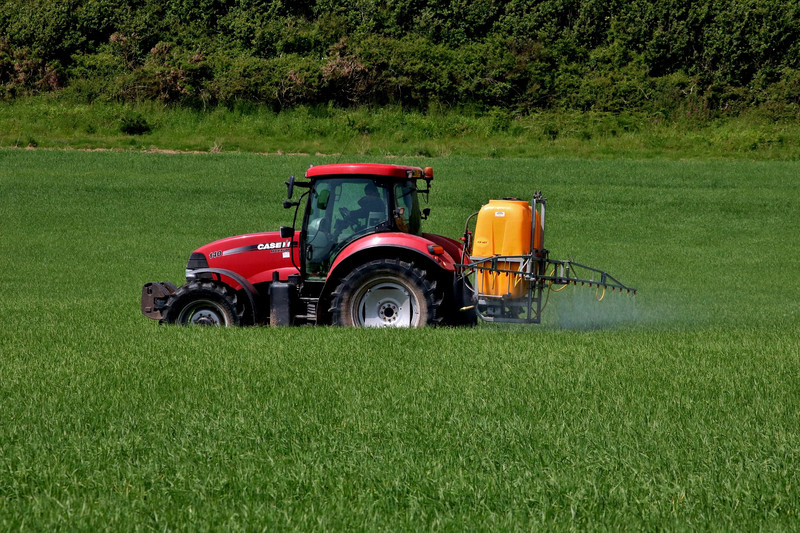 The EU has put on hold the publication of two flagship EU environmental policies — on nature restoration and pesticides — ostensibly because of concerns over the impact of the Russian invasion of Ukraine on food security.

The move has further aroused concerns among environmental groups that the EU and powerful farming industry lobbies are using the conflict to delay legislation instead of adapting their practices in the interests of European citizens and consumers.

The two policies are part of the so-called Farm to Fork and Biodiversity strategies. These are meant to set legally binding EU-wide targets for reducing the use of chemical pesticides and protecting areas with very high biodiversity value.

But following a meeting with agri-food ministers, EU agriculture commissioner Janusz Wojciechowski confirmed that the proposal on the sustainable use of pesticides would not be adopted this week. “There is no discussion on pesticides at this week’s college,” he said Monday (21 March) in reference to the weekly meeting of commissioners which decides on policies.

The current “geopolitical uncertainty” related to the war in Ukraine does not allow these proposals “the political space” for a proper discussion, EU health commissioner Stella Kyriakides told the agriculture ministers.

There had been widespread expectations the policies would be discussed and adopted on Wednesday (23 March) — but that’s now looking more likely to happen ahead of the summer break.

A commission spokesperson said on Tuesday that the topics had not been confirmed for this week’s agenda and so there was technically no delay. “The proposals will be presented in due time,” he said.

With war threatening critical planting and harvesting seasons in Ukraine, concern has emerged over food security inside and outside the EU — and that has entailed reevaluation of key environmental policies. But the blowback against pro-environment policies is nothing new.

Two years ago, environmental and civil society organisations criticised industry groups for seeking to undermine the Farm to Fork strategy by invoking the Covid-19 crisis as a reason to maintain the status quo, with publication of the biodiversity and Farm to Fork strategy delayed twice over the course of 2020.

The pesticide industry had an annual global turnover of €53bn in 2020 — and the EU is one of the industry’s biggest consumers.

EU legislation on the sustainable use of pesticides has been in place since 2009, but the commission, the EU executive, has so far done too little to reduce and control the risks associated with pesticide use, according to a 2020 report from EU auditors.

But with the advent of war in Ukraine, rising food prices and the availability of key commodities are currently the focus of policymakers.

In another sign of the importance the EU is attaching to the issue, EU lawmakers will hold a debate on Wednesday, calling on the European Commission for a plan to ensure food security inside — and outside — the bloc.