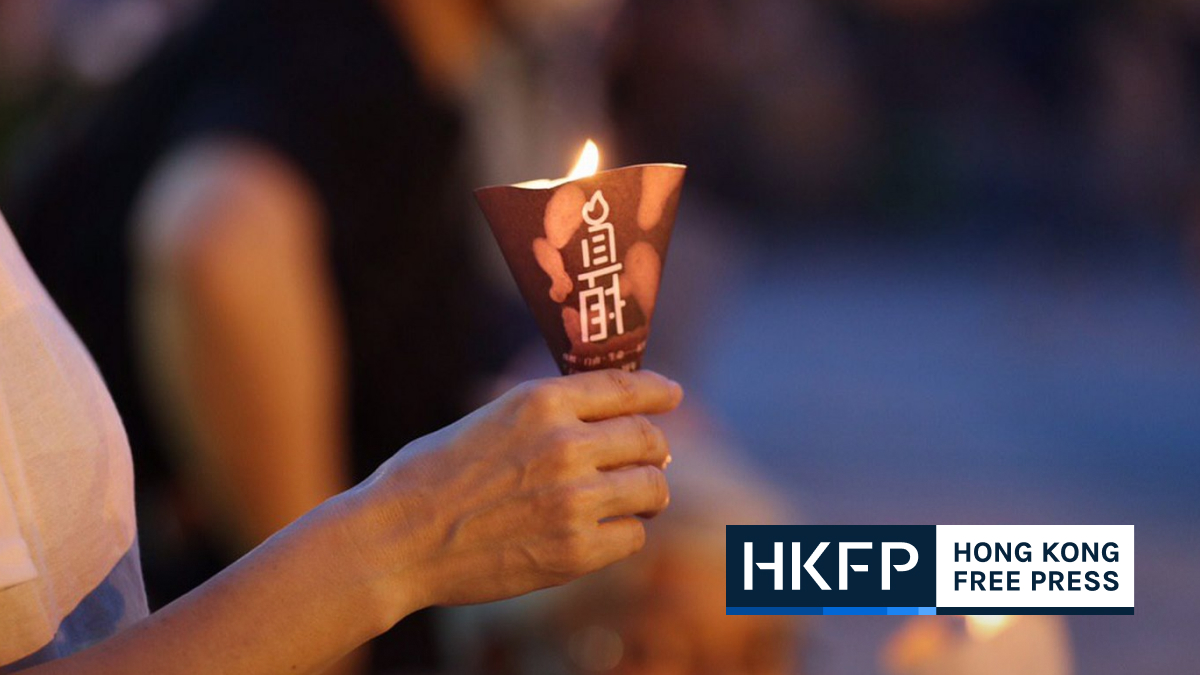 Ex-leaders of Hong Kong’s now-defunct organiser of the city’s annual Tiananmen vigils saw the transfer of their case to the Court of First Instance adjourned further to May 31.

The trio, along with the since-disbanded group, have been charged under the Beijing-imposed national security law for alleged incitement to subversion. The alliance, which dissolved in September last year, was represented in court by barrister Priscilia Lam on behalf of the Offical Receiver.

Tuesday was the second time Lee, Ho, and Chow appeared in court for the transferal of their case. The first attempt to transfer the case to the High Court, where the maximum penalty for incitement to subversion is 10 years imprisonment, was adjourned in February as the alliance did not have a representative.

The group was scheduled to next appear in court in March, but the hearing was postponed. The Judiciary suspended most court cases last month due to the Covid-19 outbreak. Court sessions resumed on April 11.

Under reporting restrictions on committal proceedings – whereby a magistrate determines whether there is enough evidence for case to be transferred to the High Court for trial or sentence – written and broadcast reports are limited to including certain details. Only the names of the defendants, magistrates and lawyers, the alleged offence, the court’s decision, whether legal aid was granted, and future court dates can be mentioned.

Chow has been remanded in custody since last September under the national security charge. The barrister has since been sentenced to prison over the banned 2020 and 2021 Tiananmen vigils.

Lee and Ho were already serving prison terms for protest-related charges when they were prosecuted under the national security law, which also criminalised secession, collusion with foreign forces and terrorist acts, which were broadly defined to include disruption to transport and other infrastructure.

In June 2020, Beijing inserted national security legislation directly into Hong Kong’s mini-constitution – bypassing the local legislature – following a year of pro-democracy protests and unrest. The move gave police sweeping new powers, alarming democrats, civil society groups and trade partners, as such laws have been used broadly to silence and punish dissidents in China. However, the authorities say it has restored stability and peace to the city.

The alliance organised Hong Kong’s annual candlelight vigils commemorating victims of the Tiananmen crackdown, which occurred on June 4, 1989, ending months of student-led demonstrations in China. It is estimated that hundreds, perhaps thousands, died when the People’s Liberation Army cracked down on protesters in Beijing.