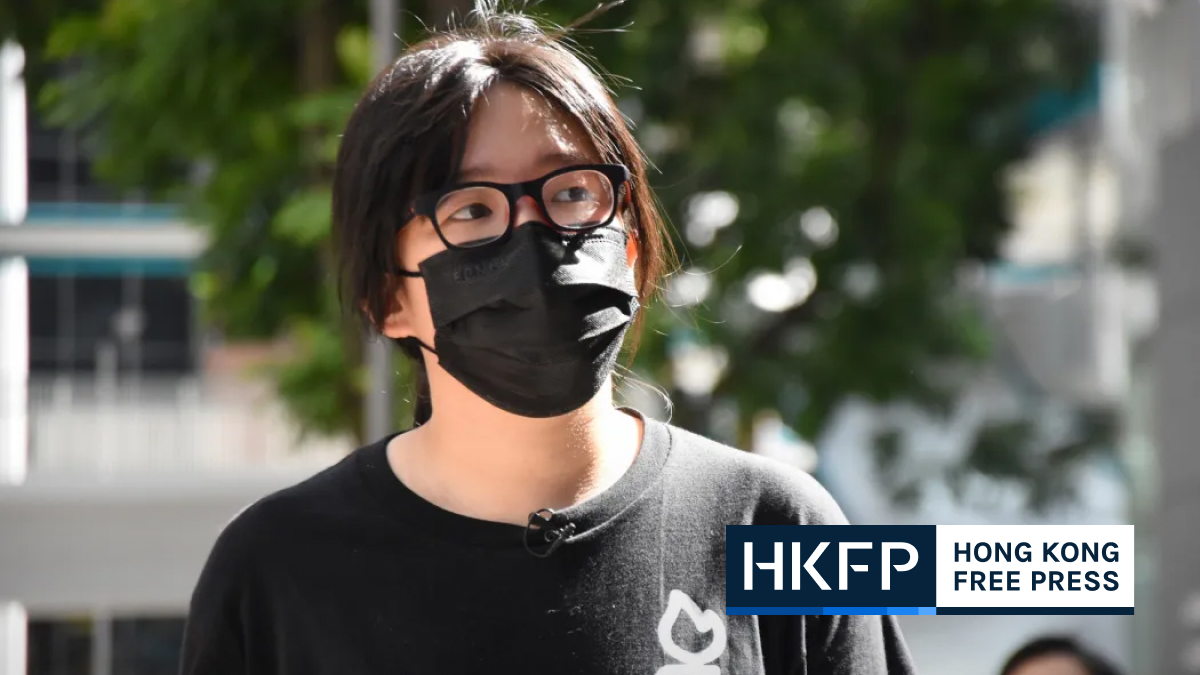 The national security case against the former leader of the group behind Hong Kong’s Tiananmen vigils has been transferred to the city’s Court of First Instance, after a magistrate ruled that the prosecution had sufficient evidence for a case against her.

Chow Hang-tung, the former vice-chairperson of the Hong Kong Alliance in Support of Patriotic Democratic Movements of China, appeared in front of Acting Principal Magistrate Veronica Heung on Friday.

Heung, following two days of hearings, ruled that Chow has a case to answer under the Beijing-imposed national security law.

Chow, along with the Alliance, and two other of the group’s ex-leaders Lee Cheuk-yan and Albert Ho, stand accused of incitement to subversion.

The former vice-chairperson elected to proceed with a preliminary inquiry after the prosecution applied to transfer the case to the High Court, meaning that a magistrate had to review the strength of the evidence against Chow to see if it was sufficient for the court to hear the case.

The Alliance, Lee and Ho are scheduled to appear in court next week, when a magistrate will handle the transferral of their case to the High Court, where the highest penalty for incitement to subversion is 10 years imprisonment.

It is estimated that hundreds, if not thousands, of people died on June 4, 1989, when the People’s Liberation Army was deployed to crack down on protests in Beijing, ending months of student demonstrations.

The Alliance, formed in 1989, had five operational goals: release the dissidents, rehabilitate the 1989 pro-democracy movement, demand the accountability for the June 4th massacre, end one-party dictatorship, and build a democratic China.

Barrister Erik Shum, who represented Chow during the inquiry, argued that while prosecutors had focused on one of those goals – “end one-party dictatorship” – as the grounds for prosecution, debating whether the country should end one-party rule was not a crime.

Shum also said that the prosecution had failed to prove that Chow had incited the use of violence, the threat to use violence, or unlawful means, whether or not they were linked to violence, with the aim of subverting state power.

The barrister said that the five goals were intended to promote political and civil rights, and were an exercise of free speech as protected by the Hong Kong Bill of Rights.

As she stepped away from the dock following Heung’s ruling, Chow shouted “eat one more slice of mooncake for me” to the people waving goodbye from the public gallery. This weekend sees Hong Kong celebrate Mid-Autumn Festival, when mooncakes are given as gifts and families gather.