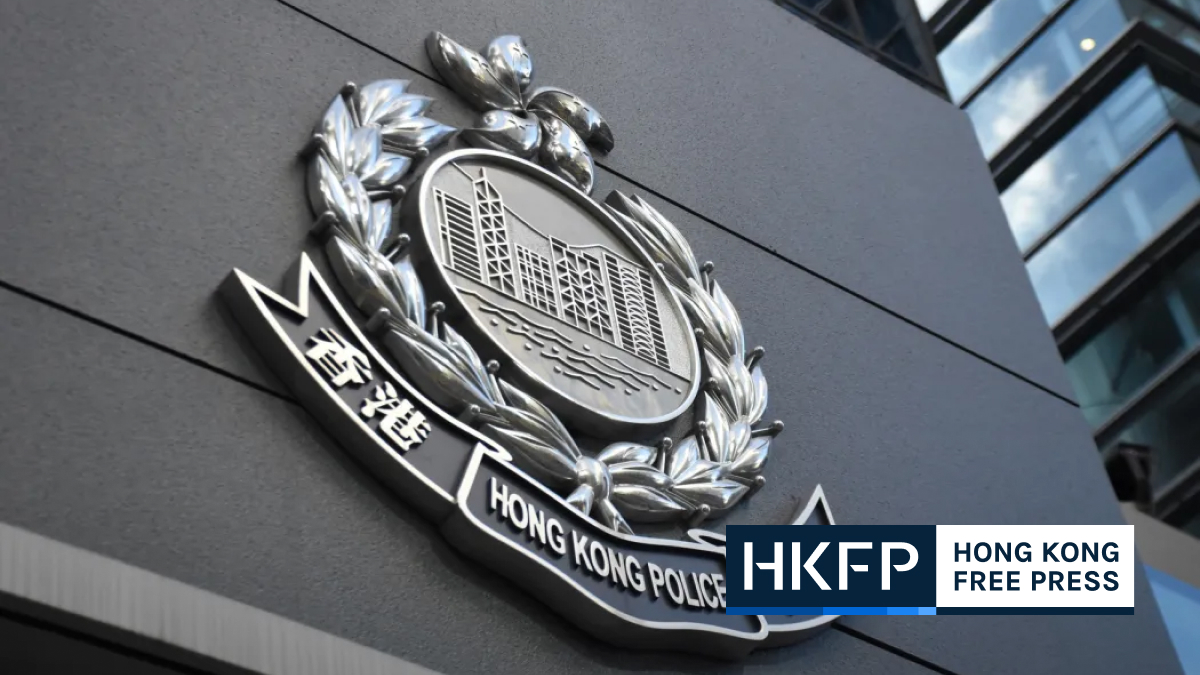 Hong Kong has seen a drop in cases of robbery, criminal damage and serious drug offences in the first quarter of 2022, while homicides, child abuse, deception and blackmail cases rose, the police have said.

The latest crime statistics released on Wednesday revealed that a total of 13,866 crimes were recorded between January and April this year. The figure represented a 6.2 per cent decrease compared to the 14,779 crimes registered in the first quarter of last year.

Cases of violent crime totalled 1,840, a drop of 10.3 per cent. The most significant drop was in the number of burglary cases, which stood at 170 and represented a 49.6 per cent decrease.

There were seven cases of homicide in Hong Kong in the first four months of 2022, which marked three cases – or 75 per cent – more than the same period last year. A recent notable case involved a man who allegedly murdered his girlfriend and was caught pushing her quilt-wrapped body on a wheel board along the street.

The city also saw a rise in child abuse cases which stood at 245, a 29 per cent increase, while cases involving sexual and physical abuse of minors also saw a 43 per cent and 17 per cent climb, respectively.

A shocking scandal of alleged abuse at a children’s residential home last year has put a spotlight on child protection in Hong Kong. Police said on Wednesday that they had conducted webinars and training sessions for schools and social workers in a bid to improve the handling of suspected child abuse cases.

Another increase in crime was spotted in deception cases, which totalled 5,378, a rise of 29 per cent. More than 70 per cent were internet-related, police said. The Force attributed the increase to online shopping fraud, employment fraud, investment fraud and telephone deception. Theses cases equalled a monetary loss of HK$420 million.

Police handled 10 cases of rape and 143 cases of indecent assault, both a drop compared to the statistics from the same period last year. Those aged 16 or below accounted for more than 30 per cent of the victims in both types of sexual offence.

Police arrested a total of 448 youngsters on suspicion of committing criminal offences, which decreased by 37.5 per cent compared to the same period last year. Among those arrested, 84 were rounded up in connection with triad-related crimes, while 58 were suspected to be involved in cases of wounding and serious assault. Fifty-four youngsters were apprehended for alleged criminal damage, and 52 youth suspects were tied to serious drug offences.

While the number of youth arrested generally dropped, police flagged a few cases where the arrestees “had to pay a high price for going astray.” The Force said four 13-year-old male students were detained for trafficking methamphetamine, cocaine and cannabis after they were “exploited by drug syndicates.”

Separately, 11 girls aged 12 to 15 were said to have been exploited to engage in prostitution as a way to “earn quick money.”

“One single youth crime is far too many, in particular youths being exploited by crime syndicates for committing serious crimes such as manufacturing and trafficking in dangerous drugs,” a police statement read.

Wednesday’s statistics also revealed that police have arrested 175 people in relation to the enforcement of the Beijing-imposed national security law since it came into force on June 30, 2020. Among them, more than 110 people were charged.

Police did not specify whether the figure included arrests made under the colonial-era sedition law, which was used in recent months to arrest activists and journalists. The legislation is part of the Crimes Ordinance that is different from the security law, but Hong Kong’s top court declared last December that the sedition offences also amounted to endangering national security.