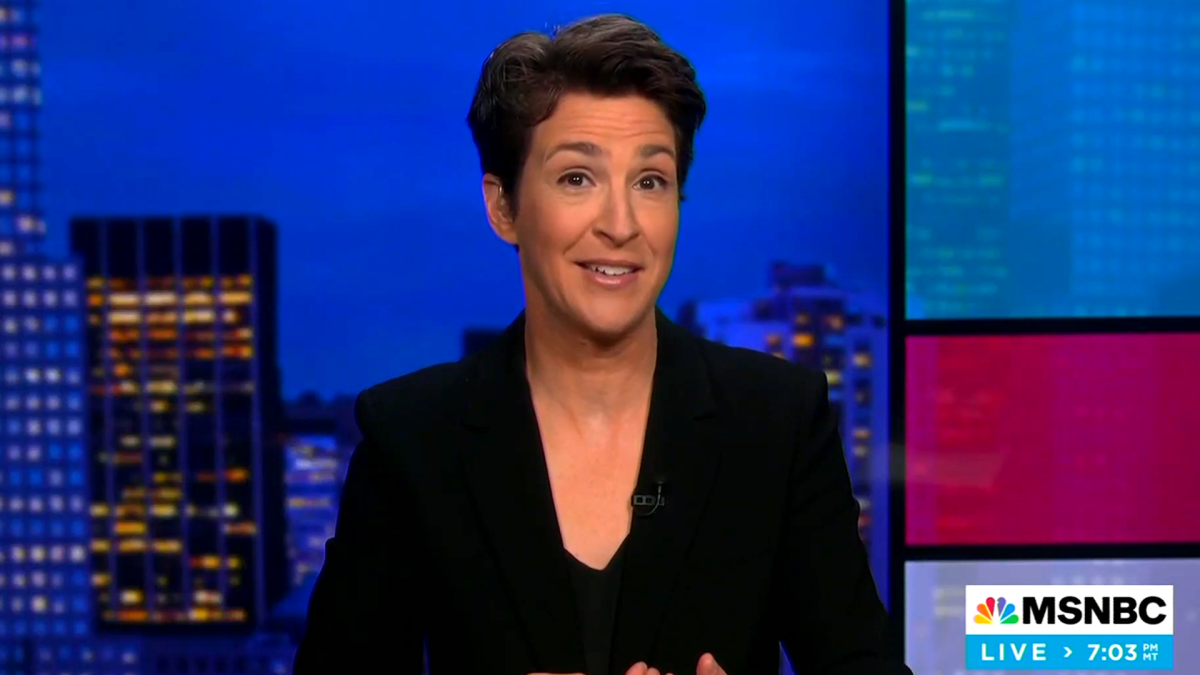 returned to host Monday after a brief hiatus, but she will not return full time. Maddow on January 31 that she would be taking time off, hinting that there could be a second break later in the year. On Monday, Maddow said how fantastic her break was and said a second probably won’t be needed. But she also said she would significantly cut back on her time on the show to work on other projects.

But Maddow said the situation was fluid and things could change at any time.

“And again, you know, that could change. We’ll see how things go. But that’s the plan for now, so now you know,” Maddow said, adding with a laugh, “And we’ll never talk about it again. Enough.”

Watch Brazilian pop star Anitta talk about being so nervous about meeting Madonna that she had “crazy diarrhea”: