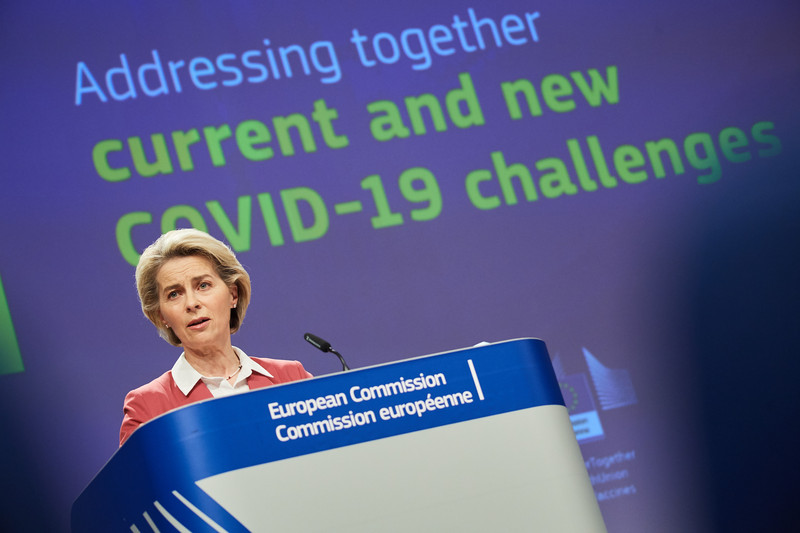 A handful of European lawmakers are suing the European Commission to fully disclose its Covid vaccine contracts.

Asked to comment, the European Commission on Friday (22 April) told reporters in Brussels that it is bound by confidentiality clauses.

“The commission is in the business of respecting contracts,” said European Commission spokesperson Stefan de Keersmaecker.

The commission’s argument is unlikely to persuade the transparency push by the five Green MEPs, who lodged their lawsuit with the EU’s Luxembourg-based court.

They want the commission to reveal the unit price for vaccines, advance payments, donations, liability and indemnification.

In a statement, Danish Green lawmaker Margrete Auken framed the lawsuit as a fight for the public’s right to information.

“Secrecy is a breeding ground for distrust and skepticism,” she said.

Rivasi is also one of the few MEPs that last year voted against the EU’s digital covid certificate and is currently the vice-chair of the parliament’s committee on Covid-19.

The certificate has been used to ease travel for millions but is seen by critics as a form of discrimination.

The European Commission has signed agreements with BionTech-Pfizer, Moderna, AstraZeneca, Johnson & Johnson and Novavax. It had also looked into agreements with Sanofi-GSK, CureVac, and Valneva.

Although published, these contracts are redacted. The commission says confidentiality is required to protect commercial interests.

This comes despite revelations that some of the negotiations took place through WhatsApp messages between European Commission president Ursula von der Leyen and Pfizer’s CEO Albert Bourla.

The European Commission refused to release them, a move criticised by the EU’s administrative watchdog — the European Ombudsman.