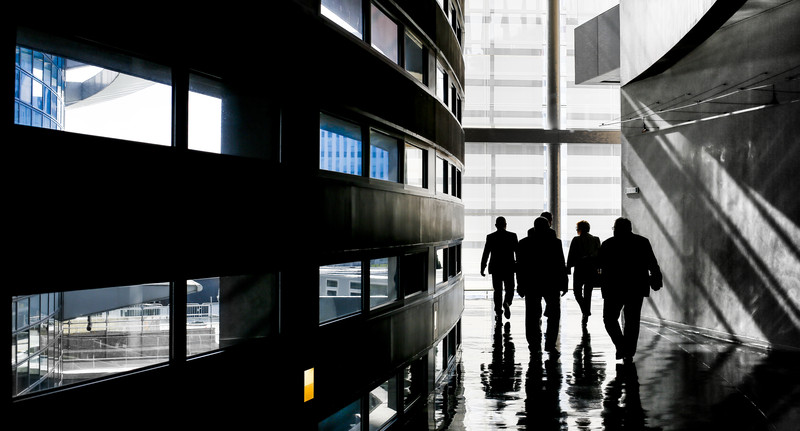 The European Parliament has called for an immediate and “full” embargo on imports of Russian oil, coal, nuclear fuel, and gas in response to the atrocities committed in Bucha, Irpin, and other Ukrainian cities.

The text was adopted by an overwhelming majority of 513 votes against 22 with 19 abstentions. And although such resolutions are non-binding, they can ramp up pressure on member states.

The EU is paying Russia about €800m each day for the supply of fossil fuels, according to centre-right MEP Siegfried Muresan who said a total embargo was necessary to stop financing the war in Ukraine.

During a plenary debate on Wednesday, the EU foreign affairs chief Josep Borrell also said Europe has paid about €35bn to Russia for energy supplies since the start of the war, compared to the €1bn the bloc had given to Ukraine to arm itself.

A full embargo would have to go hand-in-hand with a proposal from the European Commission to ensure the EU’s security of energy supply, MEPs said.

They also called on EU countries to step up the delivery of weapons to Ukraine and to exclude Russia from the G20 and other international organisations such as Interpol, the World Trade Organization, and Unesco.

With the fifth package of sanctions against Moscow expected on Friday, pressure is mounting on the EU to halt imports of Russian energy.

Ukrainian foreign minister Dmytro Kuleba also urged the EU to impose a full oil and gas embargo during an address in a Nato session on Thursday.

But the EU’s sanctions regime requires unanimity and several member states have voiced scepticism about imposing a full embargo on Russian energy.

For the moment, the EU is only expected to announce a ban on coal imports worth an estimated €4bn per year.

But an oil embargo is gaining support to be potentially included in the next round of sanctions, an EU diplomat told EUobserver.

Russia is the world’s second-largest exporter of crude oil, after Saudi Arabia, and the biggest supplier to the EU.

Germany, the Netherlands and Poland are the top buyers of Russian crude oil, according to the International Energy Agency, an intergovernmental body in Paris.

Russia has extensive infrastructure to ship oil to Europe and Asia.

But those EU countries connected to the so-called Druzhba pipeline system are especially dependent on Russian crude oil. These include Poland, Hungary, Slovakia, the Czech Republic, and Germany.

What would oil embargo mean?

Experts said an oil embargo could push inflation for producers and consumers even higher.

If EU refiners cannot purchase Russian cargoes, they would be forced to bid elsewhere for supply, and “that will raise the prices they pay or reduce the amount of oil available to them,” George Pearkes, an investment analyst at Bespoke Investment Group, told EUobserver.

But Pearkes pointed out that purchases of Russian crude cargoes have already slowed substantially given the lack of interest from buyers who do not want to accidentally face future sanctions or logistics problems.

For his part, Nick Sitter, a professor at the Central European University and BI Norwegian Business School, said the EU is much more likely to go for an oil embargo than a gas cut-off.

This would be part of “a response to further Russian escalation or further revelations of war crimes,” he said.

Earlier this week, French president Emmanuel Macron made a link between the oil embargo and the reports of war crimes in Bucha.

Russia is the world’s second-largest producer of natural gas, behind the United States. In Europe, Germany and Italy are the largest importers of Russian gas.

Italian prime minister Mario Draghi told a press conference on Wednesday that a gas embargo was not on the table. “I don’t know if it ever will be,” he said.