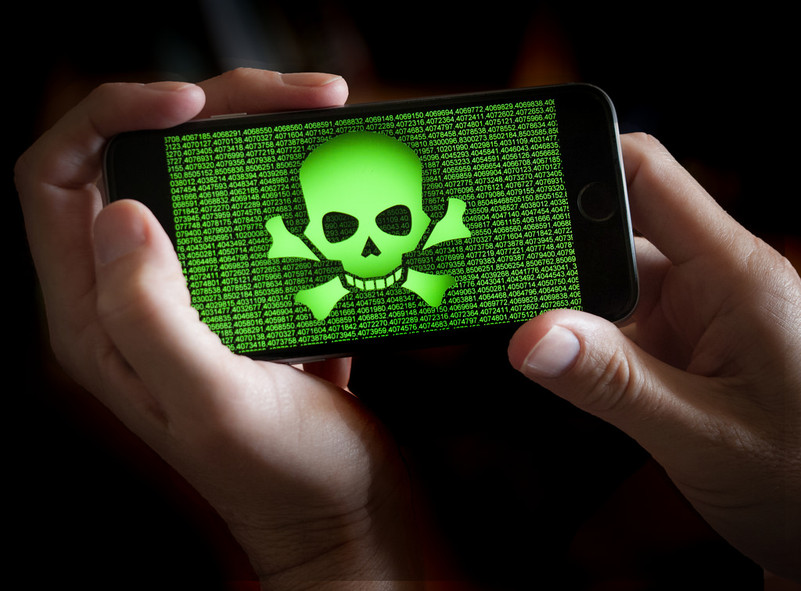 The European Parliament moved closer on Wednesday (9 February) to launching a formal inquiry into smartphone snooping — a move that could lead to further revelations about surveillance in EU countries.

The leaders of the parliament’s political groups are expected to decide next week to set up an inquiry committee to look into how Israeli-made Pegasus spyware by EU governments had been used to target journalists, lawyers, and opposition figures. .

“There is a clear political appetite for it,” one parliament official told EUobserver, following the meeting of the group leaders, referring to a formal inquiry.

Such an inquiry could uncover the extent to which other EU governments use Pegasus, which was originally designed to track criminals and terrorists, against critics and political opponents.

Several MEPs tweeted that the decision to set up an inquiry committee has already been made — but the parliament still has to take a formal decision.

That is expected at a group leaders’ meeting next week; MEPs also are expected to hold a debate on the Pegasus scandal on Tuesday at their Strasbourg plenary session.

“We need to explain the matter in depth and protect EU citizens from destroying their privacy,” Polish liberal MEP Roza Thun tweeted.

The idea for an inquiry committee was pushed by Thun’s political family in the parliament, the liberal Renew Europe group.

Pegasus spyware has been used against opposition politicians, journalists and lawyers in at least two EU countries, Poland and Hungary.

Government officials in both countries initially denied using the software, which turns smartphones into surveillance devices against their users – but they eventually acknowledged its use.

The formal launch of a parliamentary inquiry committee requires the signatures of one-fourth of MEPs.

Such an inquiry can last for 12 months and request people to testify. It also can deploy fact-finding missions to member states. The inquiry culminates with a report, with non-binding recommendations, to the European Commission.

“Spying on government critics and manipulating election campaigns are the gravest possible attacks on European democracy and on the integrity of elections. A failure of national parliaments to investigate and to scrutinise their governments would lead to impunity. That is unacceptable,” she added.

Hungarian journalist Szabolcs Panyi – who has been a target of surveillance, and who was on the team of reporters that broke the story – has told the parliamentthat there are other countries using Pegasus in the EU besides Hungary and Poland.

“We haven’t established the suspicion that these countries abuse Pegasus on the scale that Hungary and Poland does,” he said.

The data protection authority in Hungary has already closed its investigation, saying Hungary’s government did not break the law.