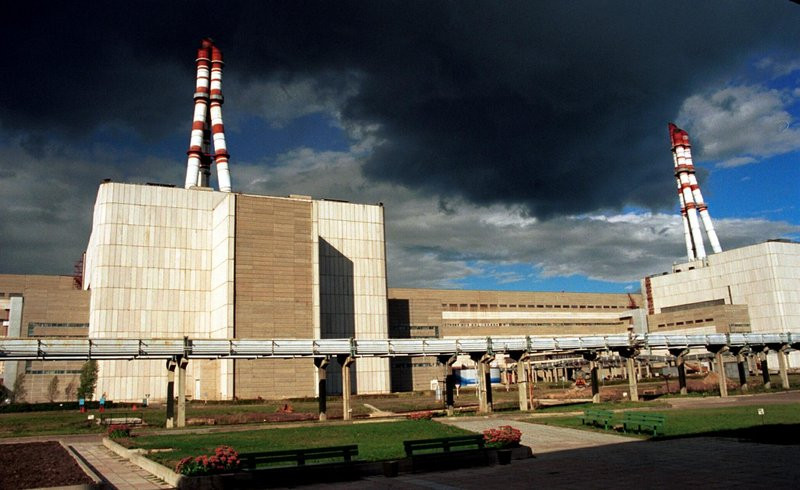 European lawmakers are gearing up for a July vote which could scupper EU Commission plans to classify gas and nuclear energy projects as sustainable investments until 2030.

On Monday (30 May), MEPs from the environmental (ENVI) and economy (ECON) committees held a public hearing with experts, with some calling on the lawmakers to block the inclusion of gas and nuclear as a green investment.

“This act will heavily damage the credibility of the taxonomy, and I recommend MEPs to reject it,” Sebastian Godinot, an economist at the World Wildlife Fund and a member of the commission’s scientific advisory body, said. “The current EU taxonomy will do worse than current [private sector] green bond standards.”

He also said the labelling of gas as a green energy source would “increase energy insecurity” and boost gas use when the EU is trying to quit Russian gas.

In January, the commission controversially included nuclear and gas in the so-called EU Taxonomy for green investment, against the explicit advice of its own science experts.

Hartwig Liesch, chief investment officer at DPF, said on Monday that including gas and nuclear in the green taxonomy is “not helpful” as it makes sustainable investment more complex.

The inclusion of gas and nuclear has been widely seen as a compromise pushed through by an alliance of French pro-nuclear forces and mainly eastern European countries wanting to incentivise EU investments in gas infrastructure.

“This proposal is not science-based but political,” Godinot said.

Another point of contention among MEPs and many experts was the commission’s use of the delegated act, a non-legislative procedure that excluded parliament.

“The parliament has been sidelined. The process is at best sloppy, if not undemocratic,” ECON chair Paul Tang (S&D) said on Monday.

In a comment to Reuters, green MEP Bas Eickhout said the inclusion of gas and nuclear “violated the spirit and letter of the [taxonomy”].

A simple majority vote in parliament — at least 353 MEPs — can still block the current proposal, which is set for early July.

So far the Socialists & Democrats, the Left and the Greens, which together hold 256 seats, have committed to blocking the proposal.

In May, a group of 16 MEPs from groups representing a majority of the European Parliament drafted a motion to block the inclusion of gas and nuclear, but the overall level of support is still unclear.

If the proposal gets blocked, it would end the commission’s efforts to include gas in the taxonomy.