A major search operation is underway in Wollongong this afternoon after reports a paraglider crash landed offshore.

Emergency services were called to Woonona Beach at 2pm, however, despite searches conducted on foot, sea and air so far nobody has been found. 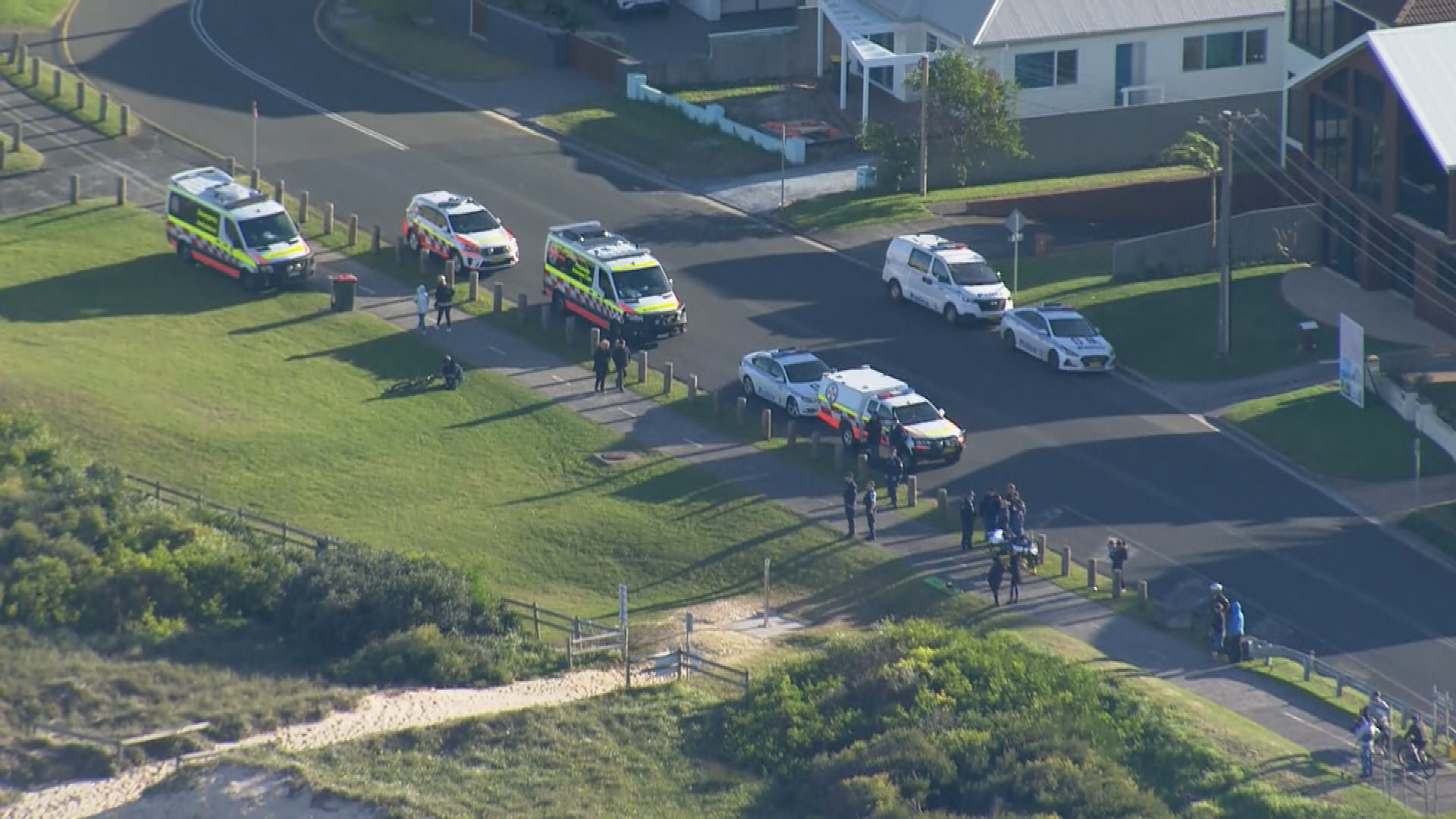 NSW Police say no further information is available at this stage.

The news comes just months after a similar incident, also in Wollongong.

In December, a man crashed into a tree and became suspended above the ground near Stanwell Tops, resulting in multiple rescue resources having to be deployed to rescue him.