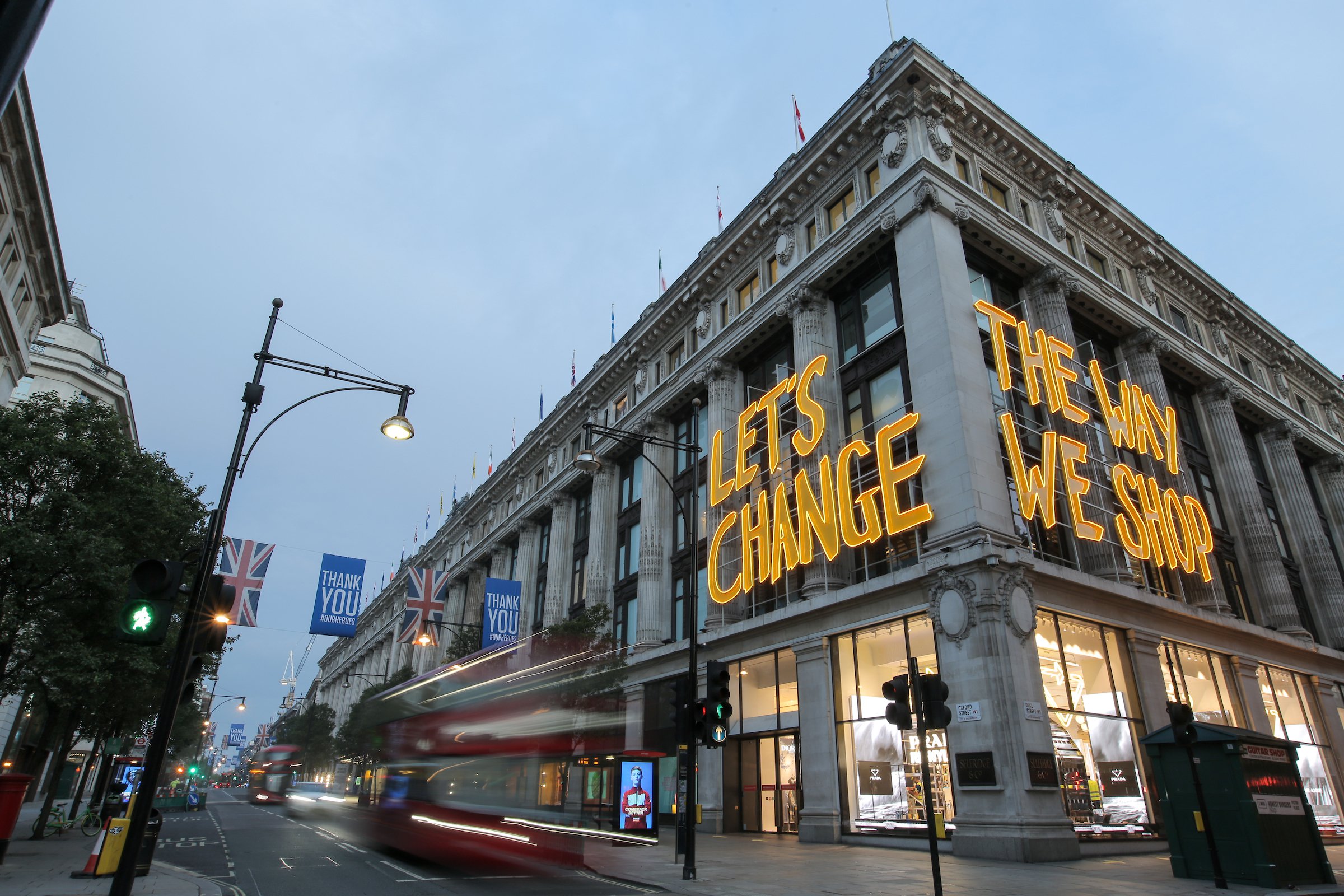 The London Stock Exchange opened and traded as normal this morning, as the financial markets began the day in subdued fashion following the Queen’s death.

The Exchange also confirmed that trading would “close at the normal times” on Friday afternoon, and activity would continue as normal during the upcoming period of national mourning, which is expected to last for 12 days.

The Exchange did say, however, it will close if a public or bank holiday is announced for England and Wales.

The London Stock Exchange Group said: “We are deeply saddened at the passing of Her Majesty Queen Elizabeth II.

“Our sympathies and condolences are with the royal family.”

Despite the sombre mood, both the pound and the FTSE 100 stock market index pushed higher in morning trading as anxiety over the global economy and fears over the Bank of England’s next steps were allayed.

Sterling and the euro gained ground against the dollar after the European Central Bank signalled its determination to stamp out inflation. The pound was up by 0.9 per cent to 1.159 against the dollar as the financial markets opened, slightly arresting a recent tumble which saw the UK currency hit 37-year lows on Wednesday.

Though most companies continued operations as normal on Friday morning, some shops and businesses with a close connection to the queen shut their doors in a mark of respect.

The historic department store chain Selfridges said it would remain closed on Friday as it led tributes to the Queen, opening again at the weekend.

A statement from the luxury business read: “It is with deep sorrow that we acknowledge the passing of Her Majesty, Queen Elizabeth II.

“Queen Elizabeth has been a reassuring constant throughout our lives, ascending to the throne on 6 February 1952, making her the longest-reigning monarch in British history.”

A statement from the luxury retailer said: “Our heartfelt sympathy and thoughts are with the Royal Family at this sad time. As a mark of respect Liberty Store will be closed until Saturday 10th September at 10am while we join the country in mourning.”

Elsewhere, British retailers published their own tributes to the monarch.

M&S chief executive Stuart Machin described the Queen as “our nation’s strength and stay. Our rock.”

John Lewis and Waitrose both tweeted: “We are deeply saddened by the death of Her Majesty The Queen. She faithfully served the nation as our sovereign during her long, happy and glorious reign. We extend our heartfelt sympathy to the Royal Family.”

Meanwhile, fashion brand Burberry has cancelled its London Fashion Week show to pay its respects to the Queen.

The brand, which holds a royal warrant, said that its ​​Spring/Summer 2023 show on 17 September will not go ahead “as a mark of respect”.

A spokesperson for Burberry said: “It is with great sadness that we have learned of the passing of Her Majesty The Queen. As a mark of respect, we have taken the decision to cancel our Spring/Summer 2023 runway show due to take place on 17 September in London.”

The British Fashion Council (BFC) has confirmed that London Fashion Week will still go ahead as planned next week, from 15 to 19 September.

The BFC said: “London Fashion Week is a business-to-business event, and an important moment for designers to show their collections at a specific moment in the fashion calendar, we recognise the work that goes into this moment.

“Therefore, shows and presentations of collections can continue, but we are asking that designers respect the mood of the nation and period of national mourning by considering the timing of their image release.”

The BFC has also recommended postponing or cancelling “non-essential” events such as openings or parties as the UK enters a period of mourning.

Workers at construction firm JCB’s 11 factories will observe two minutes’ silence at 11am today in honour of the Queen, it said.

Flags at all JCB’s factories in Staffordshire, Derbyshire and Wrexham are flying at half-mast.

JCB chairman Lord Anthony Bamford said in a statement: “Her Majesty’s service and devotion to this country over more than 70 years will never be surpassed.

“We have been truly fortunate to have Queen Elizabeth as our head of state. It was my pleasure to welcome Her Majesty and HRH Prince Philip to JCB in 1995 when our company was celebrating its 50th anniversary.

“It is a day which will live long in the memory for many of us. I will be writing to His Majesty the King to express condolences on behalf of the company and my family.”

It comes after business leaders paid their respects yesterday following the announcement of the Queen’s death.

Tony Danker, CBI Director-General, remembered the Queen’s service for the past 70 years and hailed her leadership and values.

“Throughout her unprecedented 70 years on the throne, HRH Queen Elizabeth II served the nation with distinction as a stalwart example of British values of honour, dignity and resilience,” he said.

“She dedicated her life to the people of the UK and the Commonwealth, providing compassionate and inspirational leadership during the many challenging times of her long reign.

“Times are hard right now – made more so by the loss of our much-loved Queen – and our tribute should be to work tirelessly to build a better future for the people of this country in memory of Her Majesty.”