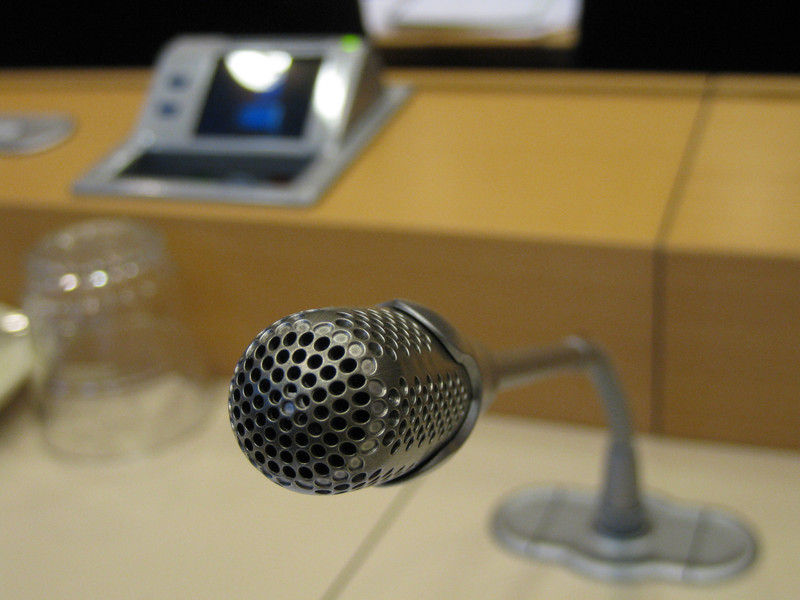 Yet, although the EU has 24 official languages, the European Commission conducts the majority of its business in English, French, or German.

Some EU institutions are even more restrictive. For instance, the European Central Bank works mainly in English, while the Court of Auditors and the Court of Justice work mainly in French.

If the EU is truly supposed to be promoting and respecting “linguistic diversity” then why are three official languages held in higher regard than the other 21?

One likely answer is simply because it’s cheaper. Truly supporting all 24 languages equally would cost astronomically more than what the EU already spends on language support – which is a lot.

However, if costs are a concern, perhaps the EU should be using even fewer languages. In 2005, François Grin, a Swiss economist, estimated that the EU could save €25bn a year by adopting a single working language.

Perhaps this proposal seems contrary to the EU’s alleged dedication to language pluralism, but the fact remains that among 24 official languages (plus many other European languages that don’t have official status), only three are commonly used within EU institutions. This suggests that all of the talk of “linguistic diversity” is somewhat hollow.

Now that the UK has left the EU, France has made a push to promote the French language in the name of “multiculturalism.” But for someone with no proficiency in either French or English, how is French any more multicultural than English?

Although this might be hard for some to hear, the reality is: French is never going to be the pre-eminent lingua franca. For the time being it is English, and it will probably remain as such, until someday perhaps Chinese becomes more widespread.

The fact that there are now fewer native English speakers in the EU thanks to Brexit, actually strengths the case for English, as its use within the EU requires that for most, it must be learned as a second language, which puts nearly everyone on the same linguistic playing field.

France clinging onto its own perceived exceptionalism within the EU will not stop the linguistic trends that are already taking place. Promoting French above the other working languages only truly serves to provide a bonus to those competent in French at the expense of all others. It also sets a bizarre precedent for changing the EU’s de facto preferred working language every six months with the rotating of the presidency of the Council of the European Union.

The EU’s language practices already aren’t fair. But having multiple working languages that become more and less important depending upon who’s in charge is unnecessarily expensive and no more ‘diverse’ for anyone who’s first language isn’t English, French, or German.

Instead of only fighting US tech companies with litigation, why not create and support local alternatives for local languages?

Why, for instance, isn’t there a home-grown Finnish Facebook or a Gaelic Google? The same applies to the streaming wars: instead of just requiring that Netflix, Disney+, and others offer a minimum amount of European content, why not actively promote the creation of such content?

Invest in Spanish cinema, produce more Polish period pieces and Danish dramas. Britbox, which streams in the US, is owned, in part, by the BBC, the national broadcaster of the UK. Why isn’t there an EU-supported Britbox-esque service that exclusively streams European content in European languages?

If, for the sake of stability and predictability, all EU institutions adopted a single working language, the substantial amount of money saved on translation services could be put to good use: such a protecting and preserving the many endangered languages of Europe. Then the EU truly would be promoting and respecting “linguistic diversity”.