New Zealand will follow Australia and reopen to cruise ships, though not for a few more months.

“Today’s announcement is a huge breakthrough for the many New Zealanders who depend on cruise tourism, including travel agents, tour operators, food and produce providers, port workers and many other industry suppliers,” the association’s Managing Director Australasia Joel Katz said.

“The suspension of international cruising over the past two years has had a huge impact on the New Zealand travel industry and we now have an opportunity to work on a revival.”

Australia’s first cruise ship to depart since the two-year ban will leave Sydney on May 31. 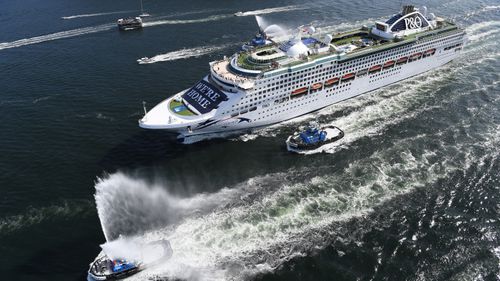