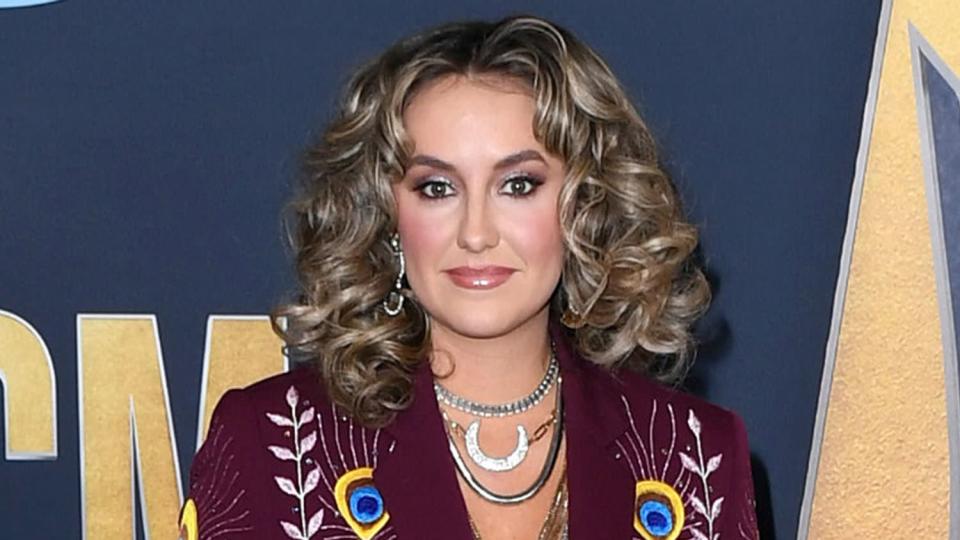 Country star Lainey Wilson asks fans to keep her family in mind as her father Brian recovers from a medical emergency.

The 30-year-old ‘Things a Man Oughta Know’ singer shared a statement on social media Wednesday announcing the cancellation of two shows scheduled for this weekend in Iowa “due to a family emergency.”

“I’m sorry to have to cancel at the last minute, but please trust I wouldn’t pull out if it wasn’t critical,” she wrote. “Please keep my family in your prayers.”

Hours later, Lainey shared a sweet photo with her father of him wearing a cowboy hat alongside the caption: “My deddy. My cowboy. Please keep lifting him up in prayer. The toughest man I know. ❤️”

RELATED: Lainey Wilson ‘sat in the bathtub and cried’ the morning after her ACMs won: ‘biggest moment’

Wilson has long talked about her close relationship with her father and on Father’s Day she shared a sweet home video of the couple on Instagram.

“Happy Father’s Day to the man who taught us what it means to roll up your sleeves and make it happen,” Lainey captioned the post. “He likes to keep it a secret, but he also has a big heart. The real Brian Wilson.’

In an interview with PEOPLE last year, the country star talked about growing up on a Louisiana farm where her father worked “every day from dawn to dusk.”

“I learned so much growing up that way,” she recalls. “I knew from a very young age that nothing comes easy.”

Lainey spoke to Taste of Country in March after she was named New Female Artist of the Year at the 2022 ACM Awards, and she laughed at how much her parents enjoyed meeting other country artists on the show.

“My dad, he’ll just take a little picture to show his friends back home and I’m like, ‘Can you please not do that? That’s my friend now,’” she said.

The star also told the outlet how her parents were the first people she called after winning her first ACM Award, and that they have been her biggest supporters since day one.

“Any little singing competition in the house, or wherever my mom would take me, my dad would pay to get there,” Lainey said. “Helped me buy my RV trailer when I moved to Nashville in 2011. Before anyone else thought I could, they did.”